Trevor Ault Shirtless ABC News Reporter: Gay or Girlfriend? Famewatchers who are fans of TV journalists, meet your latest imaginary boyfriend. His name is Trevor Ault. He works as a news correspondent. He looks good in a suit (which is why we’d like to bring him home to mama). And, apparently, he is kinda an actor too. We say kinda because he played a newscaster in a short movie which ain’t very far from who he is in real life. Hehe.

Oh, did we say he looks good in a horse? Yes he is! Ride em, cowboy. Update: Oops, how blind are we? Turns out that he ain’t riding a horse at all but a … we want to say camel but camels live in the desert and this place don’t look like no desert. So maybe he’s riding a llama? 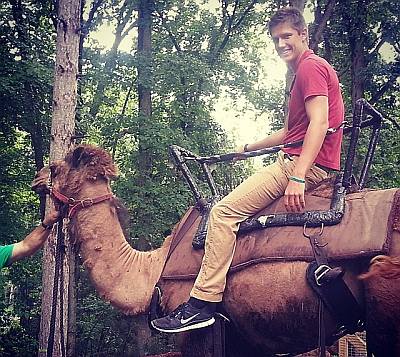 Ohhh, Trevor, we hope that animal you’re riding isn’t being abused. We once rode an elephant in Laos and we were so proud about the experience showing our photos to family and friends only to read a news story later that the tourist elephants in Southeast Asia are treated poorly by their owners. Yaiiks.

Trevor Ault Shirtless. Those of you who are fans of shirtless hot media men like our Trevor will have to be content with this one shirtless pic. Follow him on Instagram (@trevor.ault) and nudge him to upload more shirtless photos. Don’t be annoying about it though, just “like” his shirtless pic and say that you love, love, love it. Hehe. 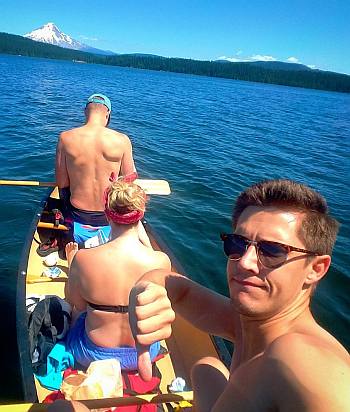 Trevor Ault Girlfriend? What’s his relationship status? Is he gay or straight? Is he single, married, or just dating? Well, we do not know the answers to these Qs but we will update this post once we do have the relevant info. We thought the pretty girl with him in this photo is his girlfriend but it turned out that she’s a co-worker. 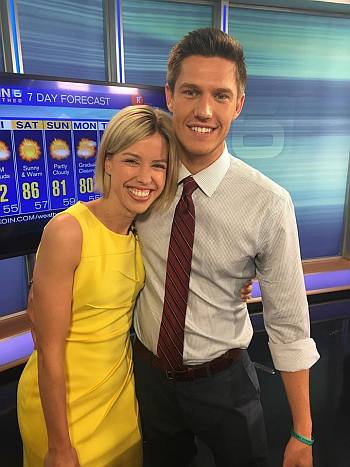 Trevor Ault Looks Hot in a Suit. He’s rocking it as a guy in a suit and methinks he can give Robin Thicke a run for his “I Look Good in a Suit” money. 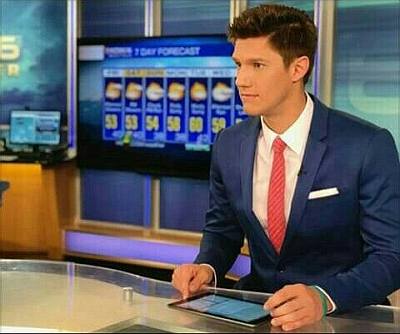 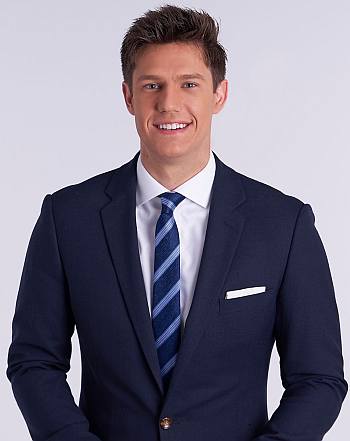