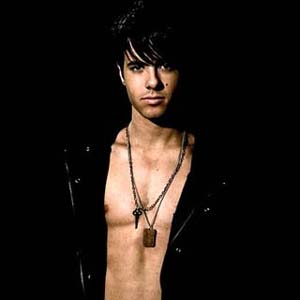 Anyhoo, Travis is a singer/songwriter/artist who is going to perform during the results nights of American Idol which could potentially propel him to superstardom. Cool for him, no?

What isn’t cool though is the fact that he is reportedly a protege of Perez Hilton, you know, the racist (he admits he wanted to shout the N word to the Black Eyed Peas’ Will I Am) and gay-hating gay blogger (he called Will I Am a faggot instead).

If we were Travis, we would drop Perez once we make it big in the biz. Seriously, that Perez is a poisonous snake who will bite victims when they’re not looking. He’s an internet bully and abuses children too. Travis baby, do you really want to associate yourself with the scum that is Mario Lavandeira?

Here’s some info about this cute dude who kinda reminds us of Enrique Iglesias.

You want more Travis Garland shirtless photos, don’t you? Well, here’s a portrait of our singer as a surfer dude. 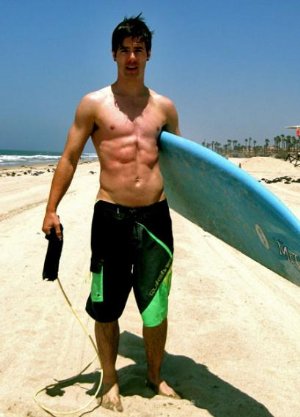 Travis as a beach bum. He’s got washboard abs that’s likely to make all male singers envious. Make that all men, our friend Kevin is not a singer but he’s envious of Travis well-sculpted abs. 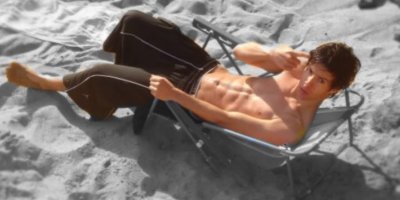 And we have more photos of our Travis looking fabulous in his leather jackets: 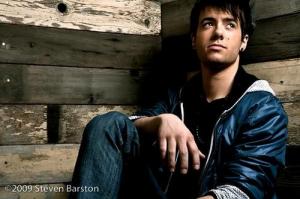 Shirtless in leather, why not? 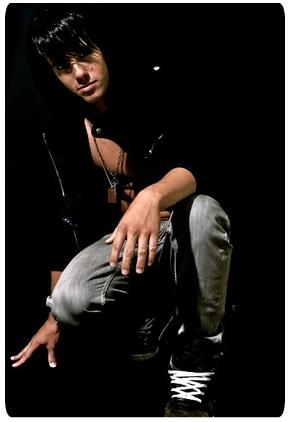 We are liking his leather jacket but he should go to a better hairstylist. Hehe. 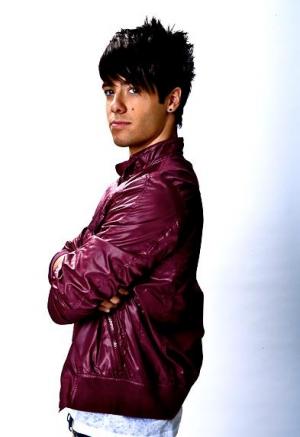