Transgender Dresses La Verne Cox Style. We here at Famewatcher are loving us our La Verne Cox! And why not? She’s fun, she’s intelligent, she knows how to represent her community, and she knows how to dress well. Her style is actually simple — none of the ridiculous “look at me, talk about me” style that some celebrities — but she is very chic.

The transgender community is kind of lucky to have her as the public face of the community. Perhaps it would not be an exaggeration to say that, because she is so relatable, she’s one of the reasons why people these days are more accepting of transgenders than in the past. We hope she continues to do what she’s doing because there’s still a very long road ahead towards full acceptance. 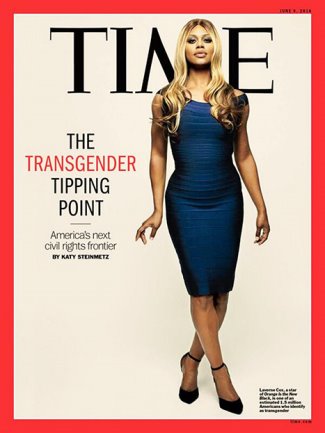 The Orange is the New Black star stated in interviews that she’s a fan of Herve Leger so its no surprise she’s wearing another number from said designer in the next photo below: 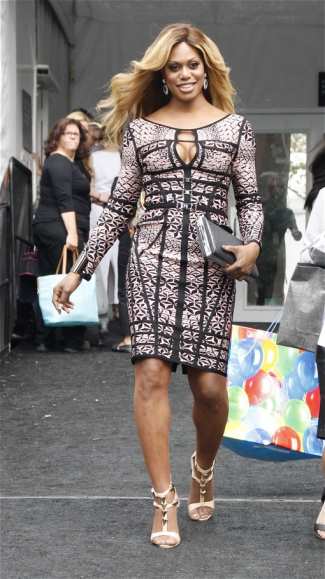 Of course she loves other designer brands too. Check her out in this form-fitting Marchesa dress which she wore to an Emmy Awards after-party. 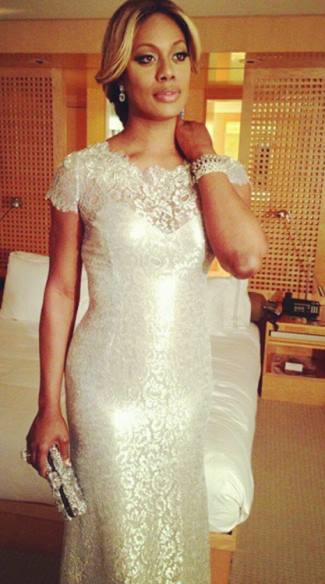 La Verne rocking her Escada dress on the pages of Glamour Magazine which named her The Woman of the Year in 2014. How cool is that? 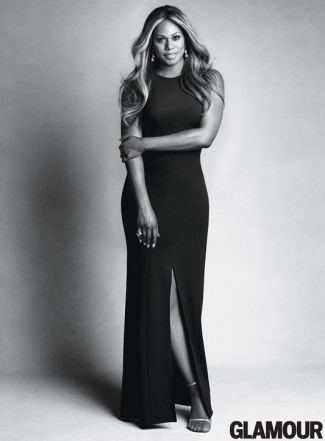 Looking fabulous in an asymmetrical frock dress from the Marc Bouwer Fall/Winter 2013/14 Collection. 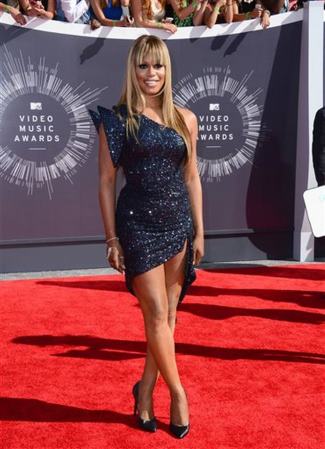 She’s rocking her Marc Bouwer plunge gown at the 2014 Emmy Awards at the Nokia Theater in Los Angeles. 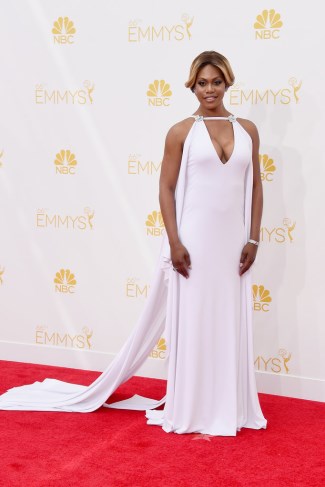 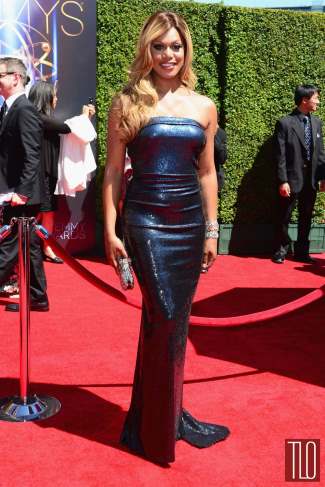 La Verne in a Monique Lhuillier gown during the premiere party and screening of her TV show on Logo, Laverne Cox Presents: The T Word. 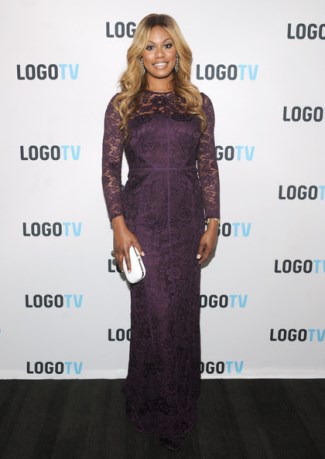 If you want to look hot and cool in your transgender dress, you can’t go wrong by following LaVerne’s example as seen in the pics above.

Let’s end this post by quoting TV personality Katie Couric on why people are loving LaVerne Cox: “Her unparalleled candor, courage, and eloquence have helped us understand a community that is far too often misunderstood. She teaches us that gender identity lives, first and foremost, in our hearts and minds.”