Torrance Coombs Shirtless, Hot in Suit, Wedding. It is time for more hot men in suits and, for this post, we are bringing you Canadian hottie Torrance Coombs who sure is looking hawt, hawt, hawt in the following photos below. 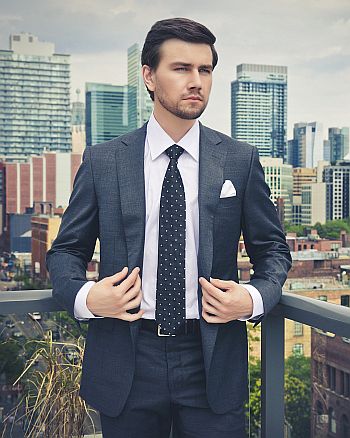 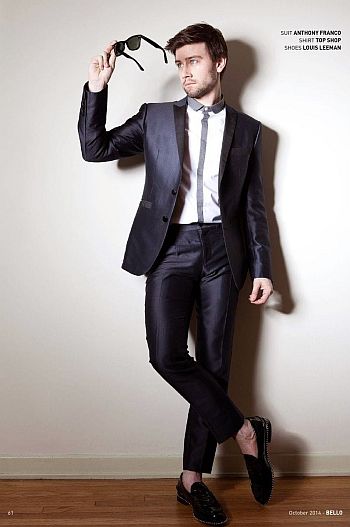 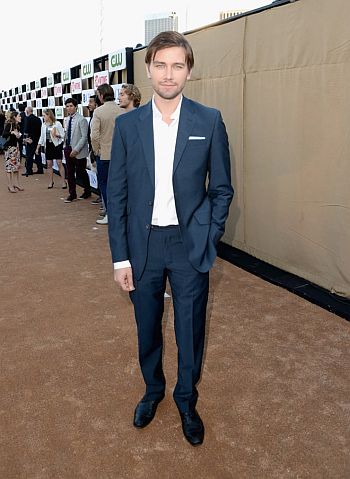 Oh, he also played a prince on the Hallmark TV movie, Royally Ever After: 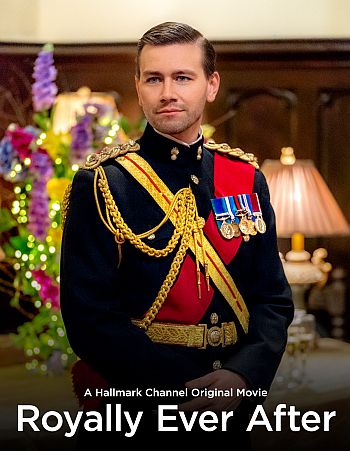 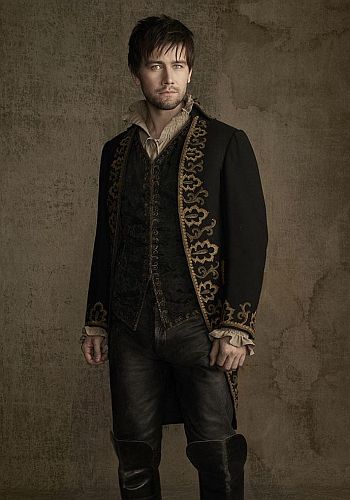 Torrance Coombs Shirtless Photos. Here are some shirtless pics of our Canadian cutie for the thirsty hos among us here at Famewatcher. These ones are specially for our friend Deena who is a superfan of Reign as well as of the actor. Hehe. 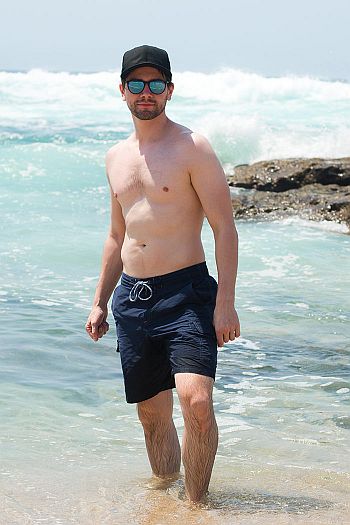 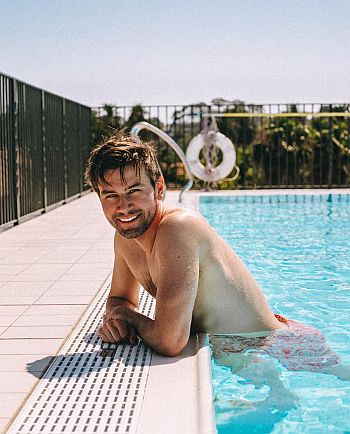 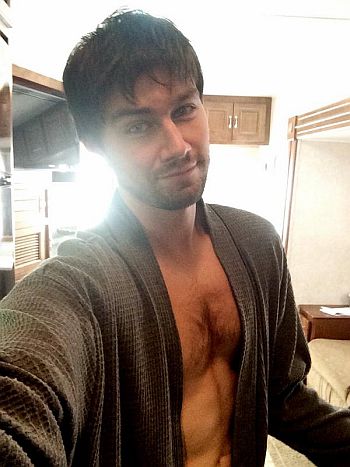 Torrance Coombs Gay or Straight? He is straight. He tied the knot with American model and beauty queen Alyssa Campanella in April 2016 but they divorced three years later. Anyhoo, here’s a photo from their wedding: 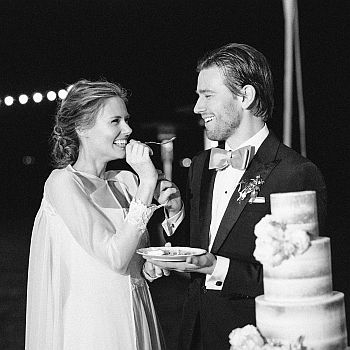 Torrance appears to be becoming a Hallmark Hunk as one of his latest projects, the 2020 movie Romance in the Air, was also with the family-friendly channel. However, according to his IMDB profile, his latest project — which is currently on post-production is an upcoming thriller called Around Robin about a former teen celebrity who suffers from a condition called catalepsy.

He is one of the leads of the movie so Deena is sooo looking forward to watching it. There is no doubt she will be dragging us to watch it with her but that’s what friends are for, right? 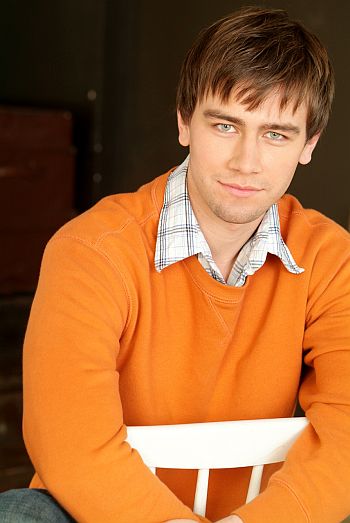