Is Tony Romo Gay or Straight? Did Dallas Cowboy Tony Romo dump Jessica Simpson not because she cheated on him but because he’d rather dance with Kurt Warner? Seriously, his girly pose above reminds us of these girls. It’s like he’s asking Kurt, “Shall we dance?” 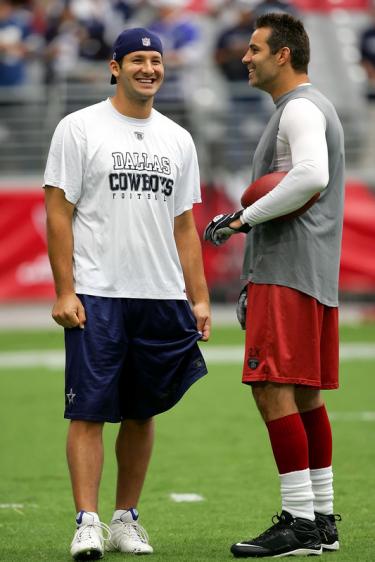 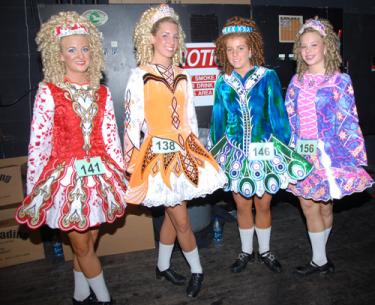 Some people who argue that Tony is gay use the following “evidence” as proof that they are correct in their assessment of the football quarterback’s sexual preference. 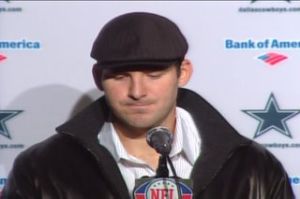 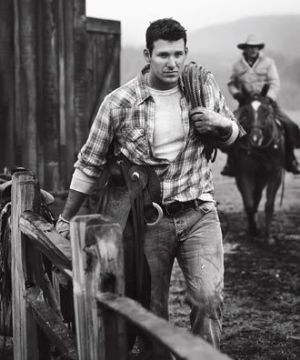 If that’s all the evidence that speculators have then we are going to call it a day and declare that Tony Romo is so NOT gay. What do you think?

OTHER BLOG ENTRIES WE WROTE ON TONY ROMO’S RELATIONSHIPS

Jessica Simpson is reportedly cheating on boyfriend Tony Romo. According to reports, she’s seeing a certain Ronald McDonald on the side. Tony reportedly started to suspect that her girlfriend is cheating when Jessica disappears for hours without telling him where she’s at. He confirmed his suspicions when Jessica started to get bigger and bigger as if she’s going to have a baby. How can they have a baby when they hardly ever boink? 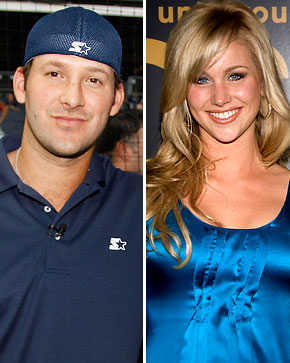 Dallas Cowboys quarterback Tony Romo has got himself a new girlfriend. Or maybe she’s not a girlfriend yet but he and Candice Crawford are reportedly dating. Candice, younger sister of Chace Crawford, was crowned Miss Missouri in 2008. She’s reportedly not thrilled that its now public knowledge that she’s seeing Jessica Simpson’s ex.

From USMagazine: “She’s not happy that it’s out [in the media], but they weren’t trying to hide,” a source close to Candice tells Us the day after CelebTV.com first reported the coupling. “They’ve gone out to dinner in Dallas a bunch.”

Easy with the dinners, Candice. You might get dumped when you get fat a-la Jessica.