Tony Chung Shirtless, Underwear, Girlfriend. Aside from Eddie Liu, another actor who will be starring in Kung Fu on The CW will Tony Chung who will be playing the role of Dennis Soong. Per IMDB, this will be his third acting project and the first one where he is part of the main cast. Yay!

Anyhoo, here’s what we learned about the character he’ll play on The CW show (via Deadline):

Chung will play Dennis Soong, the beloved son of the wealthy Soong family. Dennis is coasting on being the hot and popular guy after growing out of his nerdy high school “mathlete” persona. He’s breezed through his 20s on his effortless charm, good looks and money, making him the perfect trophy husband for Althea (played by Shannon Dang). Dennis is utterly besotted by Althea, and he sees only smooth sailing ahead. But clashes between their families (and a few of their own long-buried secrets) threaten to ruin their perfect engagement… and to tear them apart on their way to the altar.

Before he joined the acting biz, Tony was walking runways all over the world. Here are some of his modeling gigs: 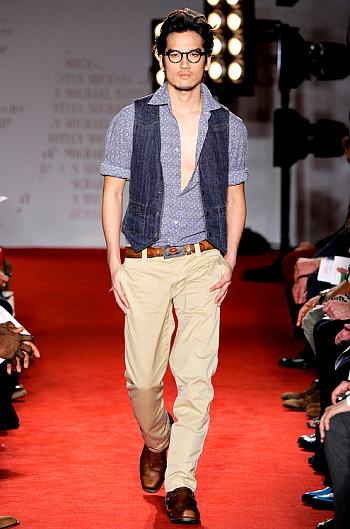 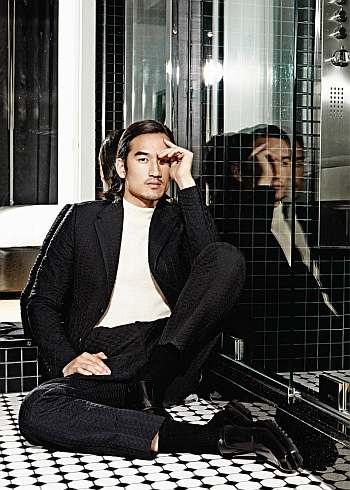 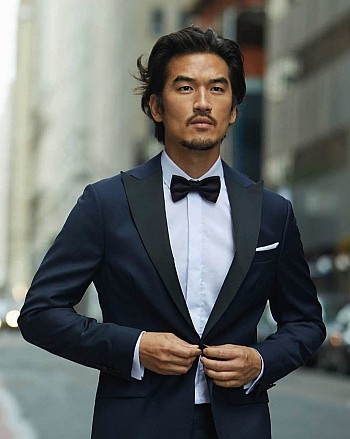 As you can see in these photos, he’s done runways, magazine photoshoots, and the financially lucrative ad campaigns. 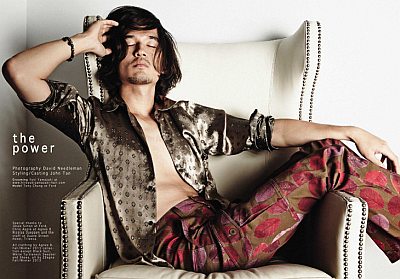 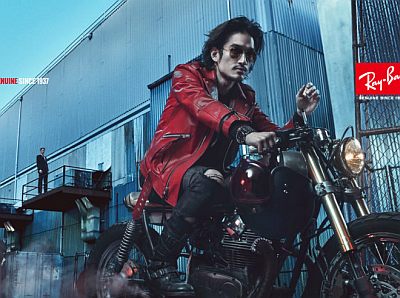 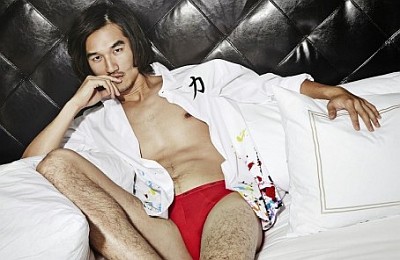 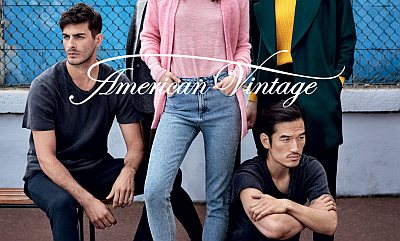 Tony Chung Shirtless Photos. Now, because some of you are thirsty hos, here are shirtless photos of Tony which we grabbed from his Insta account which you might want to follow @imtonychung: 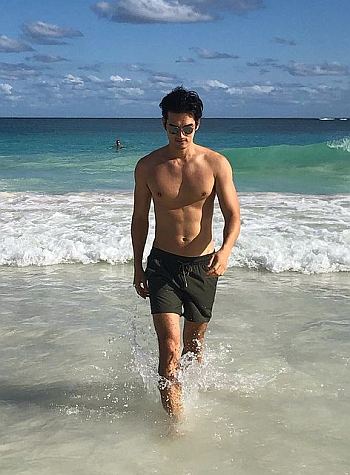 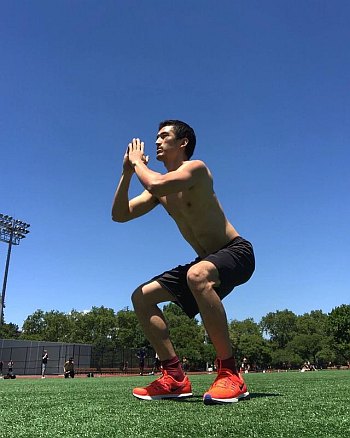 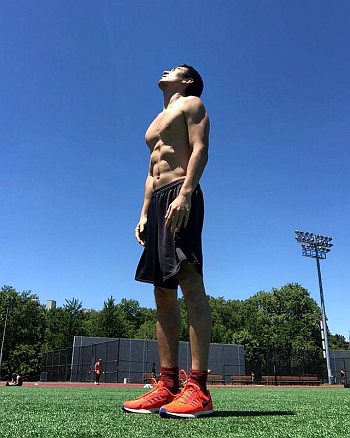 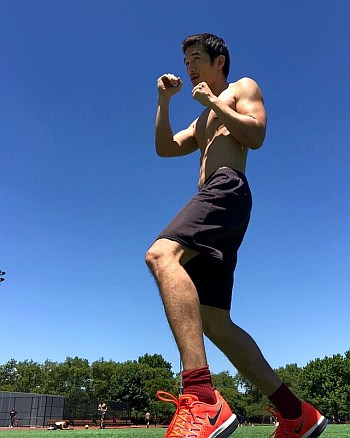 Tony Chung Washboard Abs. Look who’s been working out despite the COVID pandemic? In a post on Insta, the actor shares how he improved his body from “regular hot” to “way much hotter with sculpted abs”. 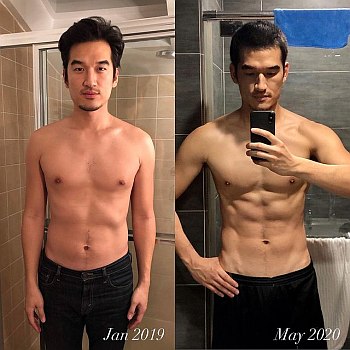 How did he do it?

Well, here’s what he wrote in the post accompanying the above photos: “Zero photoshop here (though perhaps better lighting in the photo on the right). Believe it or not, these two are the same guy a little shy of 1.5 years apart (btw I was trying to flex as much as possible in the photo on the left 😅). I was not a gym rat during this time. In fact, I haven’t even entered a gym in the last year or so (though I suspect I’d be more bulky if I did). Spent on average 45 min to an hour a day (starting in Sept 2019, not Jan btw) on targeted, intense exercise routines with occasional rest days. Watched my diet but still allowed for sugar cravings.”

He adds: “This post is not about me or getting ripped. My hope is to remind you that no matter what you’ve been wanting to achieve in your life, a) consistency day after day, as boring as it is, does yield results over time and b) be resourceful with what you already have. In the exercise context, you don’t need a gym membership or classes to get fit. More often than not it’s an excuse/hump you create for yourself to avoid putting in the work. A simple park with a pull-up bar, burpees, sit-ups, push-ups, running, none of this requires fancy gym equipment! Oh but get a foam roller though ;) You can do it. Brb pull-up bar is callin me 💪 #workinprogress”

Tony Chung Girlfriend? We do not know if he is in a relationship at the moment but we will update this post when we have the info in the future.