Tom Weston-Jones Shirtless, Girlfriend, Sanditon Hunk. Yay! More hot men in Regency uniform for us to drool over! Perhaps encouraged by the popularity of Bridgerton (which boosted the career of Rege Jean Page), the powers-that-be uncancelled Sanditon and gave it not only a second but a third season as well. 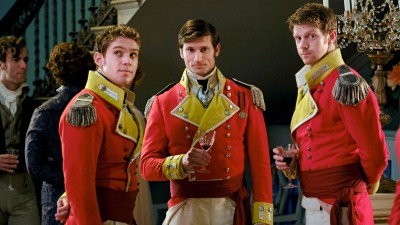 Now, Theo James who headlined the first season will not be in the new seasons but the showrunners have cast a new zaddy — for us to ogle at and appreciate — in the person of Tom Weston Jones (seen above with co-stars Maxim Ays and Frank Blake). PBS tells us more about the character he will be playing on the series:

Like most British actors we’ve blogged about, Tom attended acting school before becoming a real-deal actor. Specifically, according to wikipedia, he “holds a degree in drama and theatre from Royal Holloway University of London, and has trained at the Bristol Old Vic Theatre School.” Like most Brits, he’s also done stage plays aside from his on-camera work. 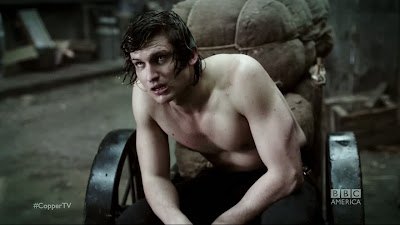 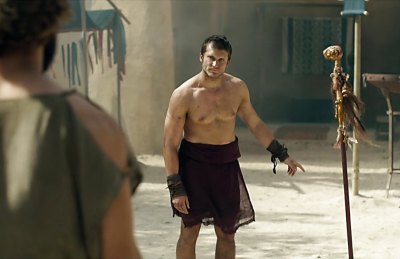 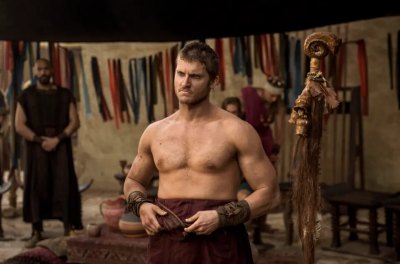 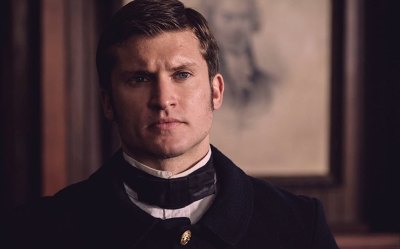 Oh, for the Netflix watchers among us, he played the charismatic and ambitious General Zlatan in Shadow and Bone. We haven’t read the books so we do not know if he has a big role to play in the TV adaptation but we are keeping our fingers crossed that we’ve not seen the last of General Zlatan. 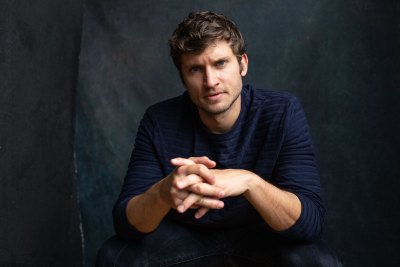 Tom Weston-Jones Gay or Straight? Girlfriend or Boyfriend? He is straight and married to wife Katie Moore according to julianslade.com. Apparently, the couple met when they were students at the Bristol Old Vic Theatre School. Here’s Tom and Katie attending a British Heart Foundation event: 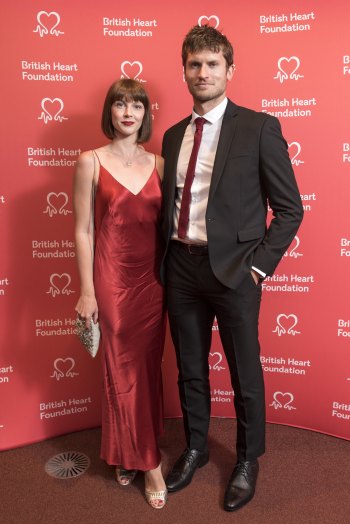 And here are some pics of the actor looking hawt, hawt, hawt! 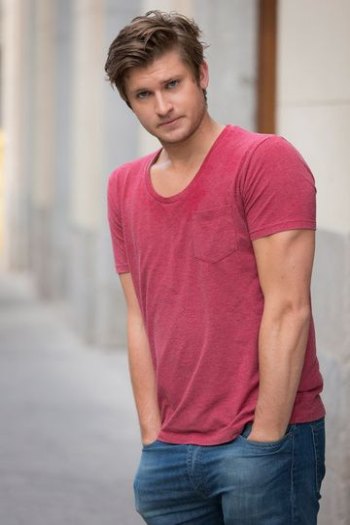 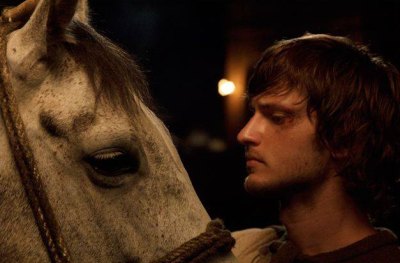 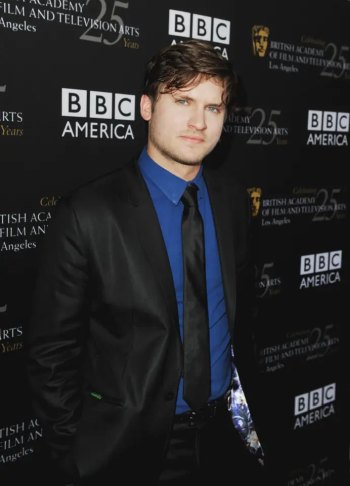