Tom Payne Shirtless, Underwear, Girlfriend. Who’s the shirtless guy smoking a cigar in bed? Well, you’d know him if you watch The Walking Dead on AMC or the Prodigal Son on Fox.

What? You haven’t watched either show? Not even the humongous hit that is The Walking Dead?

Okay, well, the cigar-smoking guy is British actor Tom Payne who starred as Jesus in The Walking Dead from 2016 to 2019. Currently, he is the lead actor of Prodigal Son which aired its first season last fall and which is reportedly coming back for a second season. 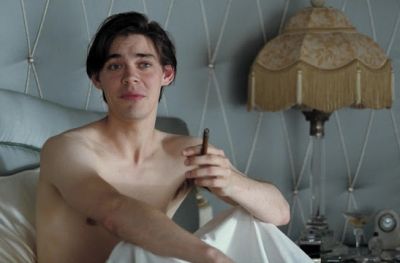 For those wondering, the above cigar-smoking photo is from the 2008 movie Miss Pettigrew Lives for a Day where he played the role of a young theatre impresario.

Want more photos of Tom showcasing his gorgeousness? Of course you do! 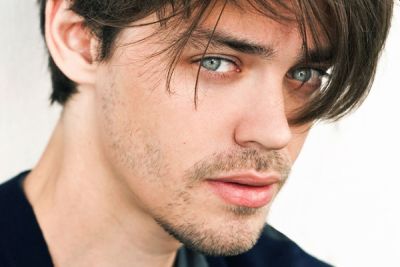 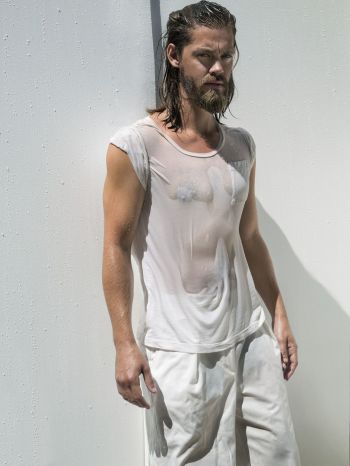 We usually don’t care for guys with long hair but we give an exception to our British actor because it suits him really well and does not detract from his gorgeous looks. 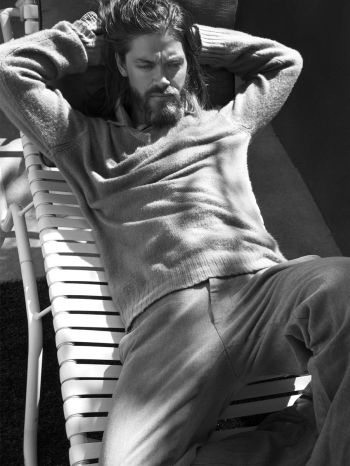 Tom Payne Shirtless and Underwear Photos. As usual, because a lot of Famewatcher readers are thirsty THOTs, we gotta have a section about Tom’s shirtlessness and underoos. First, here’s our hairy hunk giving us the peekabo underwear look. 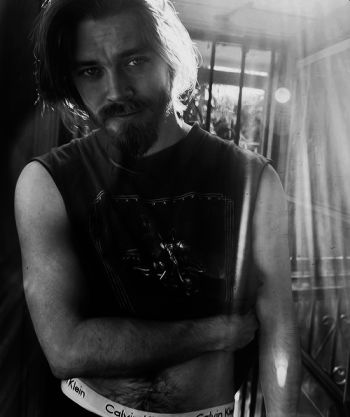 And here’s Tom in his boxer briefs which we screencapped from an episode of Prodigal Son. 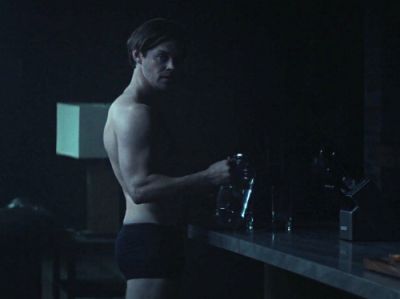 Finally, here’s our shirtless Tommy chilling on the beach with his guitar and all. 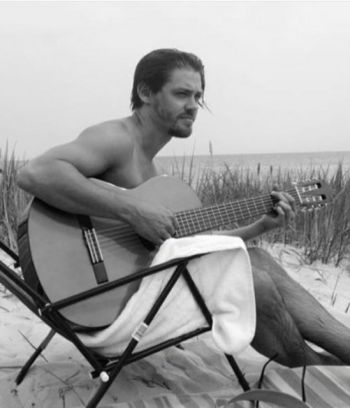 Tom Payne Gay or Straight? He is straight but you can add him, and Walking Dead co-star Norman Reedus, to your list of straight LGBT allies. 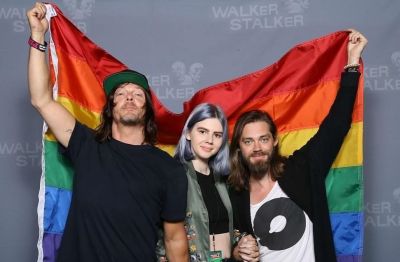 Oh, by the by, Tom’s character on The Walking Dead, Paul ‘Jesus’ Rovia, is gay although — unlike in the comics — its not been acknowledged, for the most part, on the show. 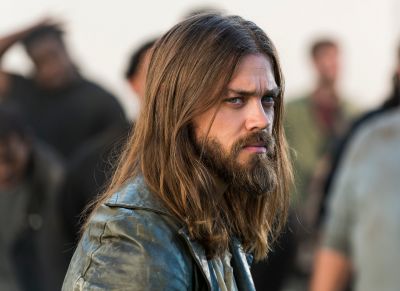 Tom Payne Girlfriend. He is engaged to actress Jennifer Akerman. The two have been in a relationship since 2013. 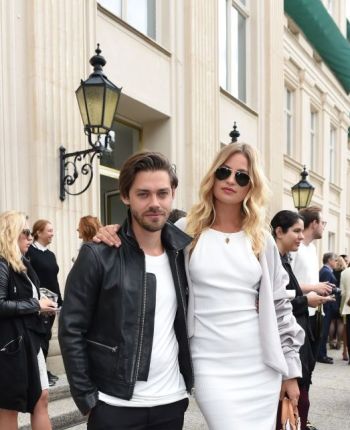 Other Tom Paynes. Apparently, there’s another British actor named Tom Payne. He starred in the coming-of-age LGBT movie Cal which was released in 2013. Here’s Tom and co-star Wayne Virgo: 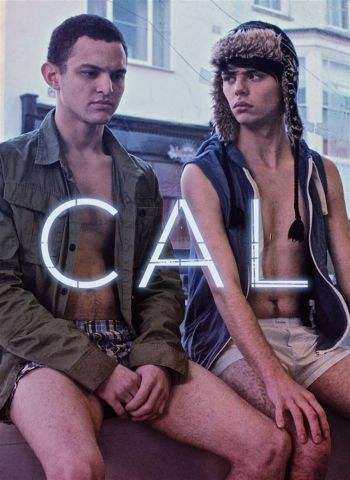 Let’s end this post with another pic of our long-haired Tom in his wet shirt, shall we? 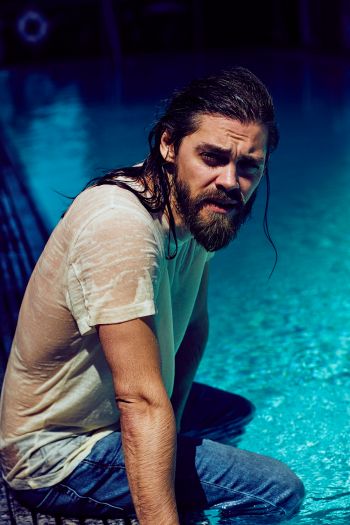