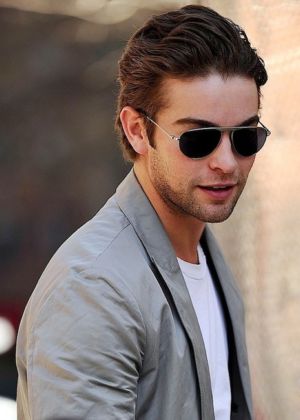 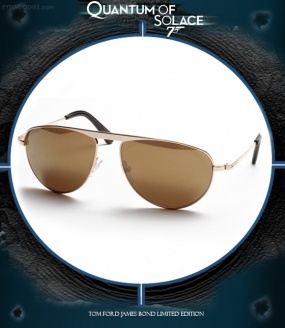 From Showbiz Spy: “The actor apparently spent hours Sunday night trying to get a sexy waitress at GoldBar to notice him — but he failed miserably! ‘It was pretty funny,’ a source told New York Post gossip column Page Six. ‘He was like a schoolboy looking to give the teacher an apple.’ Aww. It just goes to show that people can be pretty and famous and all but they can’t have everything they want in life.” 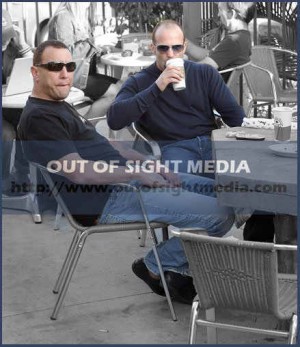 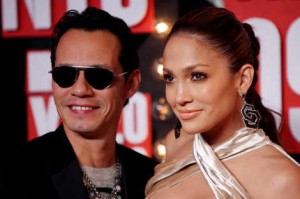 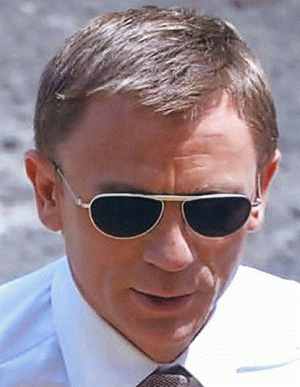 So which of the above Hollywood celebrities rock their Tom Ford sunglasses the best?