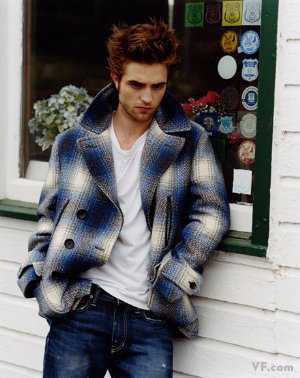 Well, he’s still broody in these photos but he doesn’t look as unhappy/forbidding/unreachable as when he wears dark colored outfits. 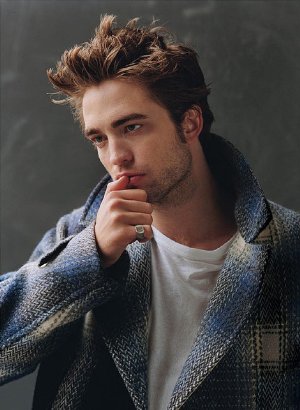 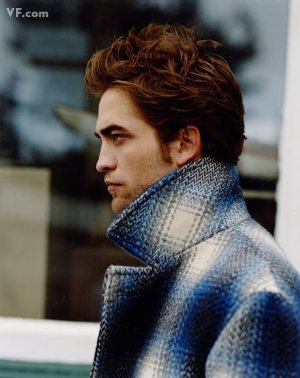 For more celebrities wearing Tom Ford, let’s have a look at these Tom Ford Suits for Men.

Celebrities and Male Models Wearing Tom Ford Wool Caban Coats (posted 05 October 2011). Who wore his Tom Ford coat better: the emo-vampire actor that is Robert Pattinson or the undead Caribbean Pirate that is Johnny Depp? We give the edge to RPatts but only because his photos are from a Vanity Fair photoshoot so he’s most likely styled by some VF stylist. 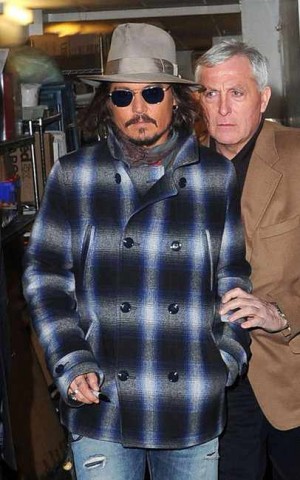 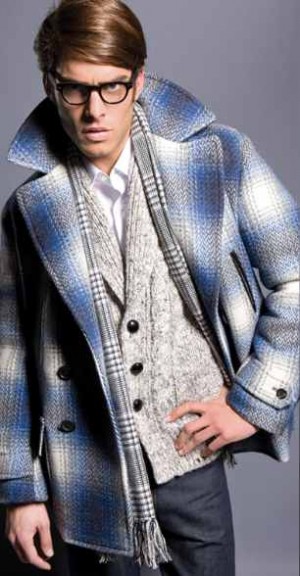 Jon K, currently ranks as the 6th top earning male model these days according to models.com who has this to say about him:

Known for his engaging presence, natural elegance and unquestionable sex appeal, Jon K has become the go to guy for campaigns in need of a little carnality. From his first appearance for Versace in the early 00’s to his long term work for Tom Ford and seemingly endless portfolio of editorial work, Jon has carved out an impressive niche for himself this past decade.

By the way, this wool caban coat is from the Tom Ford Fall/Winter Menswear Collection. We think Tom Ford should release this particular coat every fall/winter season because it’s just fabulous with a capital F.