Tom Cruise Jeans and Leather Jackets: Tom Cruise Fashion Style. Will we ever get our Tom Cruise back? You know, the normal and hot and guitar-hero-dancing-in-his-underwear Tom Cruise. Or have we totally lost him to the land of kookiness?

Anyhoo, isn’t this an interesting portrait of Tom Cruise in his jeans and leather jacket? We’re not sure if the photo was taken before we lost him to Kookyland; on the one hand, he looks kinda boyishly cute which reminds us of him before his couch-jumping days but, on the other hand, there’s also that hint of kookiness in his glassy eyes. 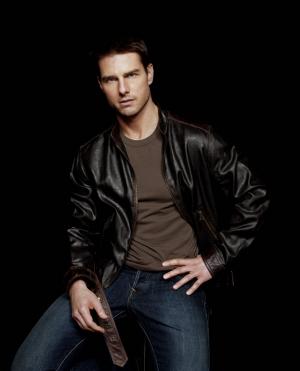 What Brand of Leather Jacket Does Tom Cruise Wear? Some of you asked us whether we know the brand that the Mission Impossible star prefers when it comes to his leather jackets. The answer: Unfortunately, we don’t know.

But we do know that in his War of the Worlds movie which was directed by Steven Spielberg and released in 2005, the husband of Katie Holmes was wearing a Belstaff Hero leather jacket which, according to some product descriptions, “exceptionally strong and especially designed to protect the wearer in case of falls or impact”. Hah! It’s more than a leather jacket, eh? 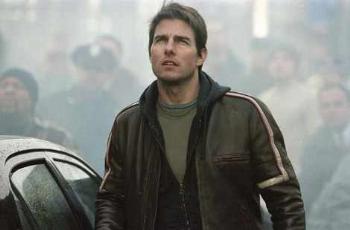 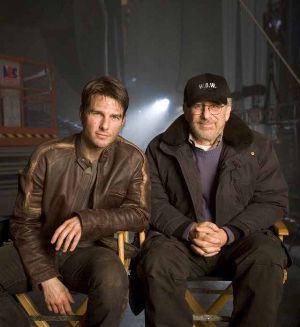 Tom Cruise Jeans. Now, some of you are more interested in the brands of Tom Cruise’s jeans rather than his leather jackets. Well, we’ve got that covered too. Here’s the aging action star (Is it fair to describe him as aging? Hehe), wearing a pair of PRPS jeans. Want more celebrities wearing PRPS Jeans? 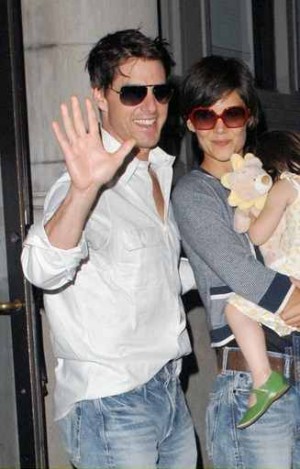 Suri’s dad was also spotted in this Ralph Lauren RRL Jeans. Say what you will about Tom Cruise’s weirdness (and we’ve said our share here in Famewatcher) but the guy deserves props for being a good father to daughter Suri. 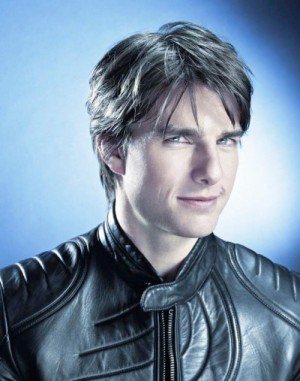 Is his feet really that big? Does this mean that he also got a big you-know-what? Questions. Questions. 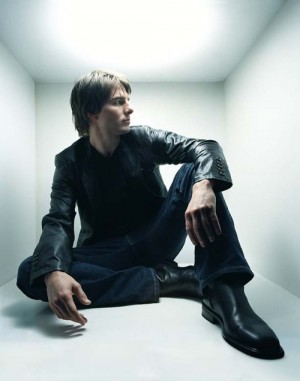