Tom Brokaw Young, Wife, Wedding, Awards. Did you know that TV media icon Tom Brokaw was some kind of a sports jock when he was in high school? As you can see in the photos below, he played basketball and football which to us who know nothing about sports, is the mark of “jockness”.

Here’s Brokaw as a football jock. 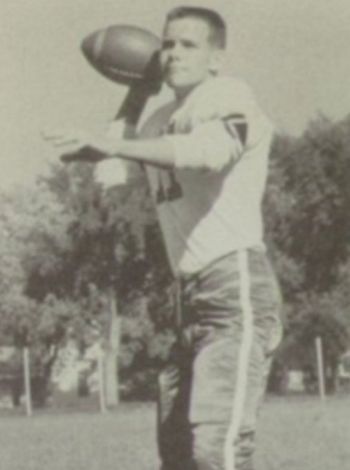 And check him rocking his basketball short shorts. 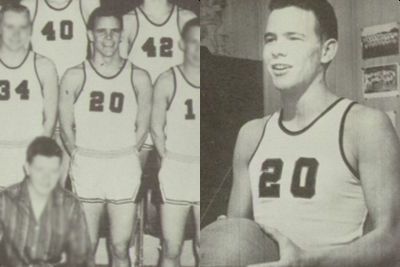 He was a member of the Yankton high school track team too. 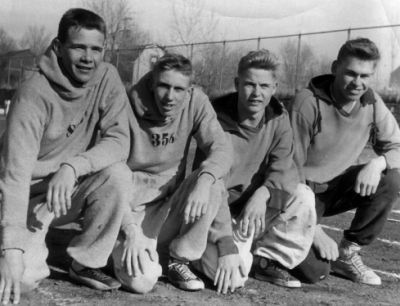 This non-academically inclined young man grew up to become our professorial uncle on TV who went on to interview Presidents in their libraries. 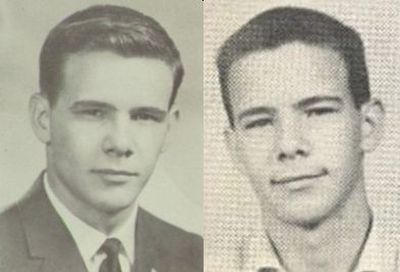 Brokaw as a college student majoring in political science at the University of South Dakota. 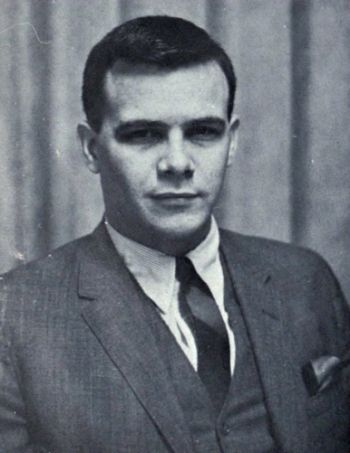 Before the rest of the United States “discovered” him on network news, he did some reporting gigs in local media markets. Here hs is as a KMTV reporter in Omaha, Nebraska. 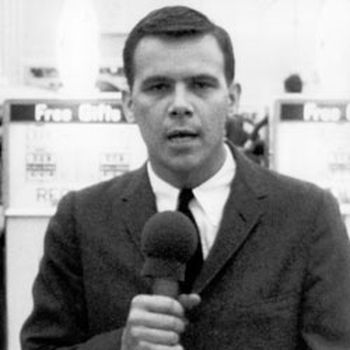 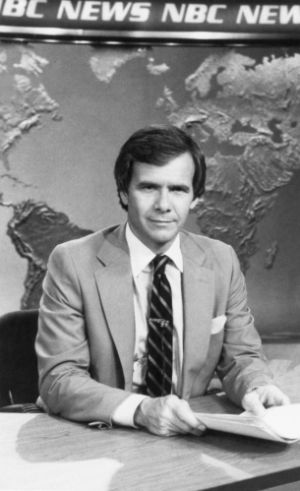 For those of you looking for a smoking hot photo of the broadcast TV icon. 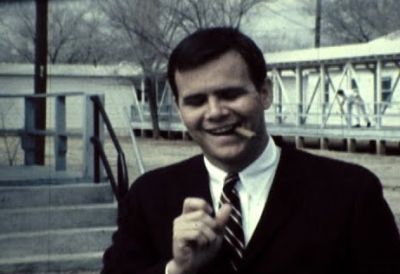 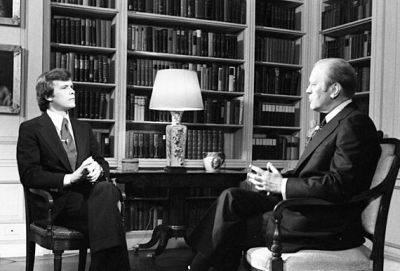 Lording in over the Nightly News studio and living rooms across the country. 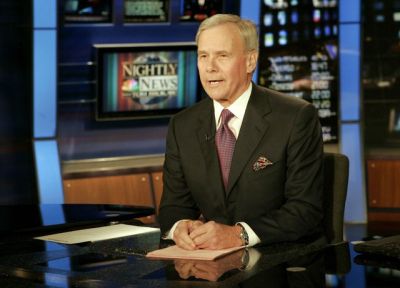 For his many accomplishments in broadcast journalism, Tom was given the Emmy Lifetime Achievement Award in 2004. Of course, he also boasts of several regular competitive Emmy journalism trophies. Oh, he’s got a Peabody Award too which is probably the most legit award ever given for media practitioners. 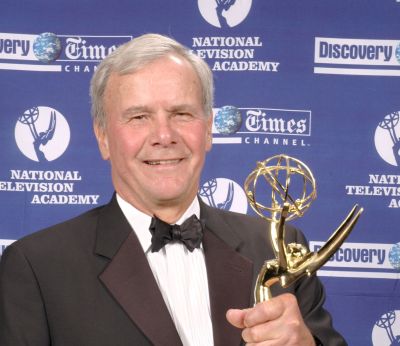 For those of you wondering, Brokaw is married to wife Meredith Lynn Auld. They tied the knot in 1962 and are parents to three children. 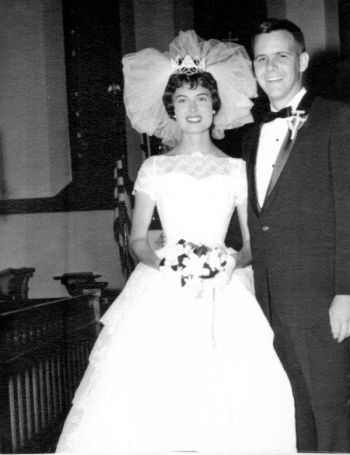 They’ve been together through all these years! 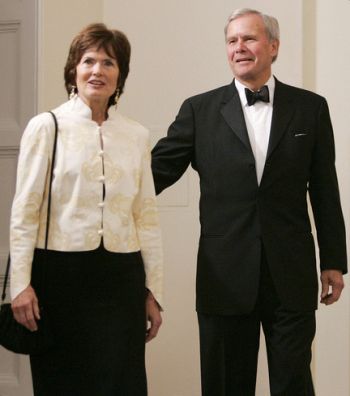