TJ House Shirtless, Underwear, Boyfriend. We already included him in our list of gay baseball players but we think TJ House deserves a post all his own. After all, he is only the third professional baseball star who played in the major leagues to come out as a member of the LGBT community. For those wondering, the other two are Billy Bean (who’s currently the Ambassador for Inclusion of the MLB as well as a Senior Vice President and Special Assistant to the Commissioner) and Glenn Burke (who sadly passed away in 1995).

As mentioned in our earlier post, TJ came out by announcing his support for the Respect for Marriage Act via Facebook. Here’s what he wrote: Today’s passage of the Respect for Marriage Act protects us to have the same rights and opportunities that each of you have. It protects the same benefits. It makes us equal to you. It allows Ryan Neitzel and I to come together and create something beautiful. It gives me the confidence to get engaged to the person I love, to marry them. I have a wonderful fiancé, who challenges me daily to become a better person. To live life authentically. … I’m finally healing, and days like today are what helps me continue to grow into the person I’ve been all along, one I’ve locked up for 20-plus years. Today I am loved.” 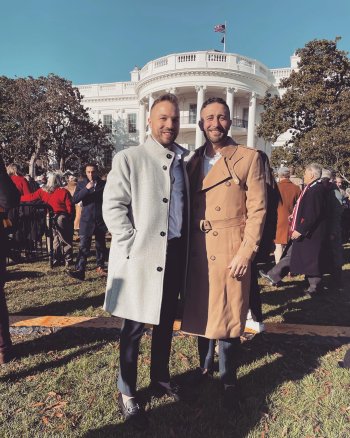 TJ and his significant other Ryan Neitzel were at the White House when President Joe Biden signed the abovementioned law. They sure look good together, don’t they. The two are engaged according to outsports.com. Yay! Looking forward to blogging about their wedding. Haha. 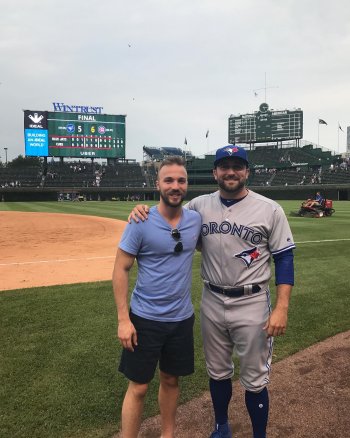 TJ House Shirtless and Underwear Photos. We can’t find a pic of the baseball hunk in his underoos — paging Saxx Underwear you should also hire him as your model like you did Jake Arrieta — but we do have this shirtless pic of TJ. But we sure will update this post whenever we come across pics of our sports hunk in his underoos. For the time being, go follow him on Instagram (@southpaw4625) from which we grabbed these photos. 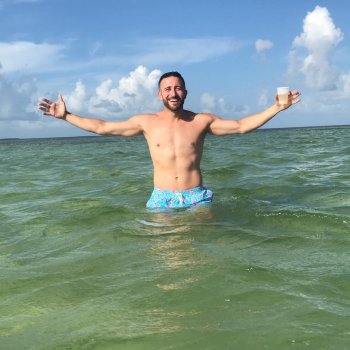 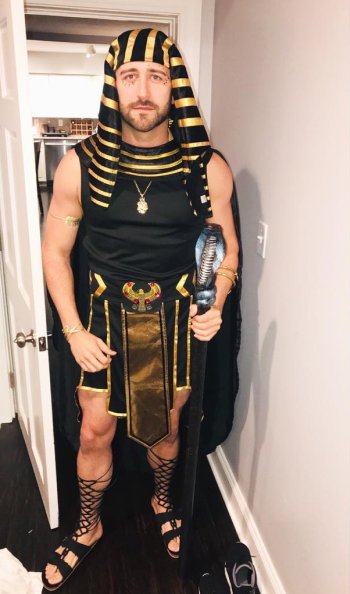 TJ’s Pro Baseball Career. Our pitcher was drafted by the Cleveland Indians during the 2008 MLB draft and he started playing for their minor team, the Class-A Lake County Captains, the following year. He was promoted to the major league in 2014 and made his league debut on 17 May 2014. Two years later, he signed with the Toronto Blue Jays and played both for their minor and major league teams. 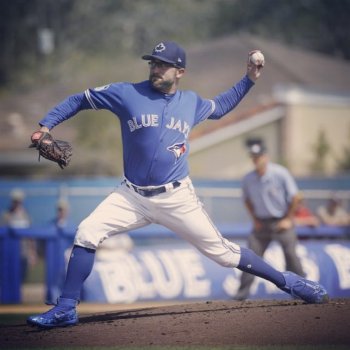 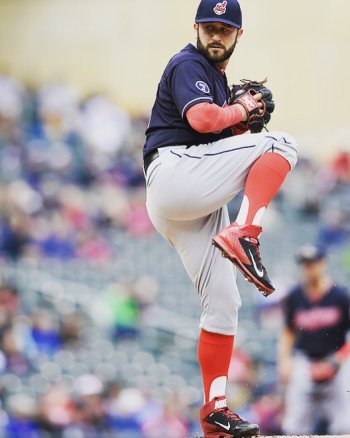