Timothy Lee DePriest Shirtless Photos. Why is Timothy Lee DePriest not more famous than he is now? The guy is clearly talented but, for some reason, still has to hit the “big time” as a Hollywood actor. Maybe its because the “weird actor” market is still cornered by Johnny Depp? Anyhoo, here are some Timothy Lee DePriest shirtless photos for those of you who, like us, became fans of the guy when you watched him on Westworld. 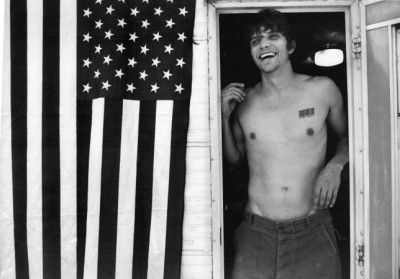 By the way, we grabbed these photos are from Timothy’s website, billytombs.com. 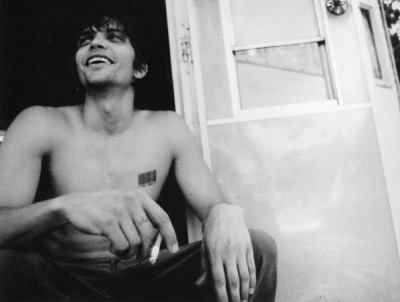 Timothy Lee DePriest Gay or Straight. He played a young gay hustler in the movie Boys Briefs. We do not know whether he is gay or straight in real life. If we gotta guess, we gonna say that he is most likely straight rather than not. Why you ask, because of statistics, fellow Famewatcher.

Anyhoo, here’s the gaydar score for Timothy from our friends at gayorstraight.com:

Now, when we say Timothy is clearly talented, its because we saw his performance in Boys Briefs (Rock Bottom), a movie released in 2006 where he played a hustler. Watch. If you tell us the dude is not talented, we are going to scratch out your eyes because you don’t deserve to see. Joke. Joke.

Anyhoo, here are screencaps from the movie where our young Timothy holds his own against the much older actor John Militello. 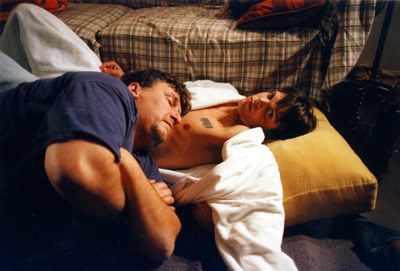 Timothy Lee DePriest Underwear. Does our Timothy prefer boxers or briefs? We see him in tighty whities for the this movie but we do not know what he prefers in real life. 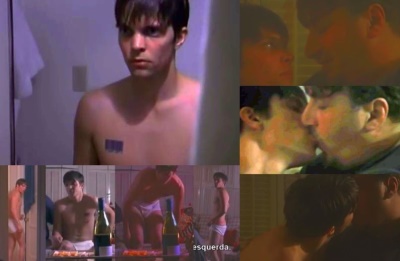 Timothy Lee Depriest Smoking Hot. Another reason that could explain why Timothy is not more famous than he currently is is the fact that his IMDB and internet profile kinda focuses on his “weirdness” while his hotness is kinda de-emphasized. 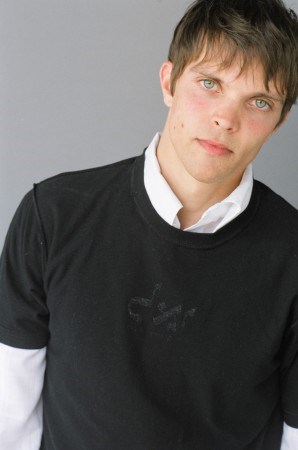 Tell us he’s not hawt, hawt, hawt in these photos? 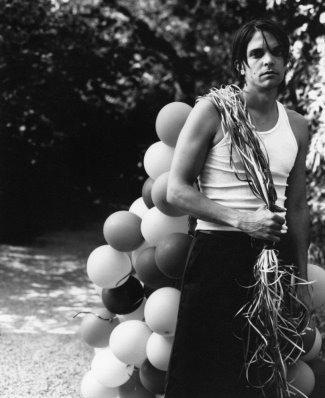 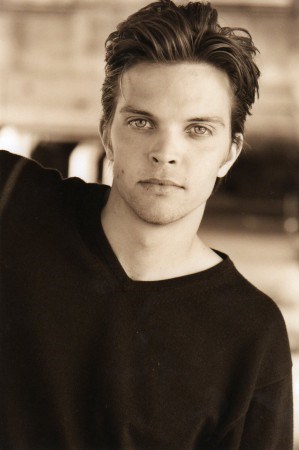 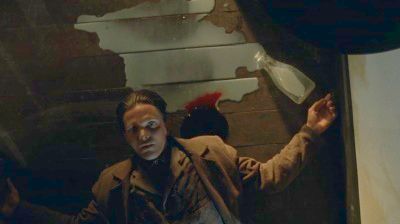 Timothy Lee DePriest Girlfriend or Married? What is his relationship status at the moment? Is he single or married? Is he dating anyone? The guys at whosdatedwho.com states that he is “possibly single”. We will update this post once we find some info about Timothy’s relationship status.