Tim McGraw Young, Shirtless, Underwear, Awards. Let us add Tim McGraw to our list of legitimate singers who became legitimate actors, shall we? So far, in our book, those who are in this list include Will Smith, Lady Gaga, Cher, Jennifer Hudson, Ice Cube, Ludacris, Barbra Streisand, Mandy Moore, and Jennifer Lopez. 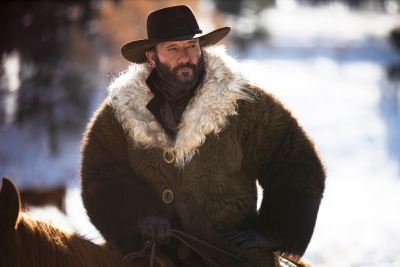 Our friend Kevin suggested that Beyonce and Mark Wahlberg should be added to the list but we don’t know about that. Sure Beyonce did some movies but can you remember any noteworthy movie or TV project she did. Meantime, Mark did some rapping but we can’t think of any song to associate with him.

With Tim and his wife Faith Hill headlining the upcoming TV series, 1883, there is no doubt in our mind that both of them do belong to the list. For those of you wondering 1883, which is a spinoff of the TV hit Yellowstone, will be streaming on Paramount Plus this coming 19 December. Tim and Faith will be playing the lead roles of John and Margaret Dutton. 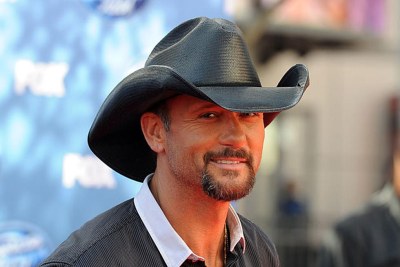 If you’re a Tim McGraw fan, you would know that this isn’t his first foray into acting. In fact, his first noteworthy acting gig would be in the 2004 movie Friday Night Lights which earned him an acting nomination (for Breakthrough Male Performance) in the MTV Movie Awards. He went on to star in Four Christmases, The Blind Side (where he played Sandra Bullock’s husband), Country Strong, Tomorrowland, and The Shack.

Tim McGraw Awards. Our country singer still has to bring home an acting trophy but his house is full of the awards he received as a singer. To date, he’s won three three Grammy Awards, two Peoples Choice Awards (as top male performer as well as country music icon), and awards that are too many to mention from the Academy of Country Music, American Music Awards, Billboard Award, CMA, CMT, and many others. Anyhoo, here’s our Tim with one of his three Grammys. 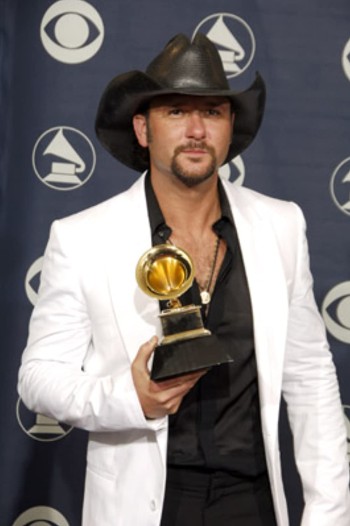 Tim and Faith looking gorgeous at the 2015 Oscar Awards. Hmmm, is it us or does he look much much better wearing suit and tie rather than the usual jeans and cowboy hat ensemble that country singers are known for? 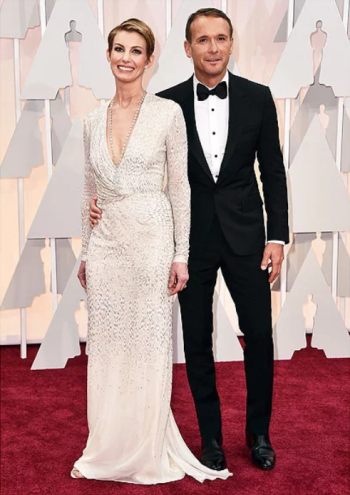 A photo of Tim and Faith when they tied the knot in 1996. The couple are the proud parents of three children. 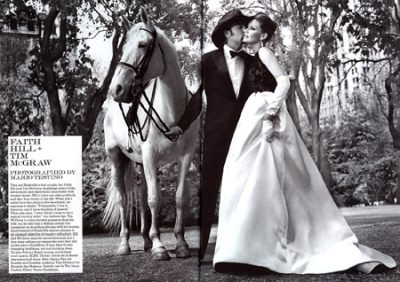 Tim McGraw Gay or Straight? We already know he is straight but tabloids, particularly the National Enquirer, always had banner stories like the ones below which are just a lot of nonsense. 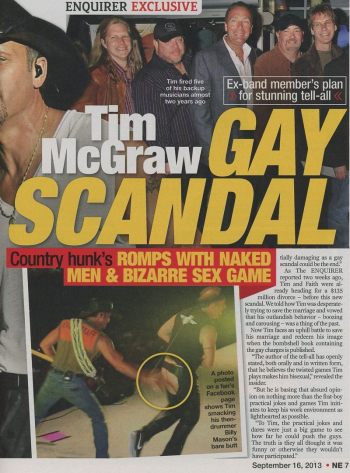 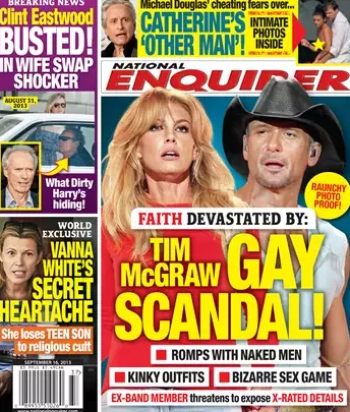 Tim McGraw Shirtless and Peekabo Underwear Photos. Does he have the hottest body in the country biz or what? 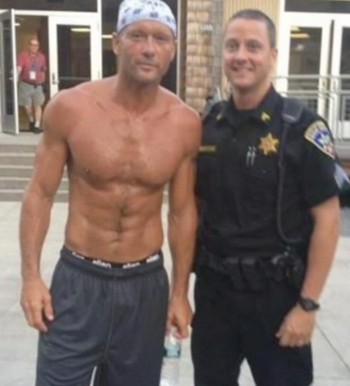 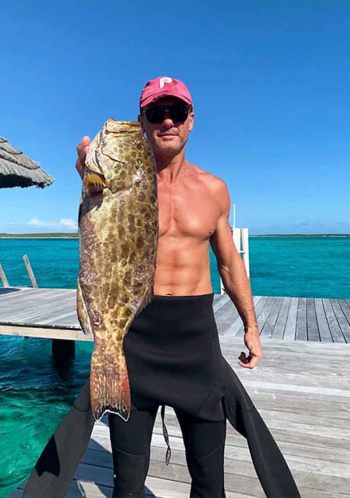 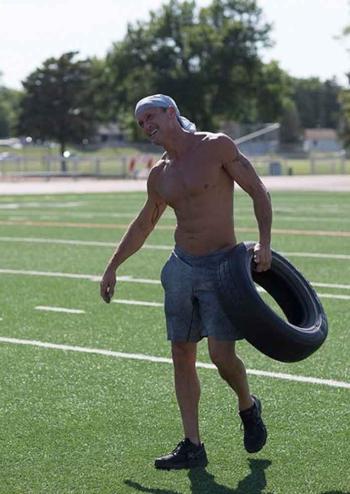 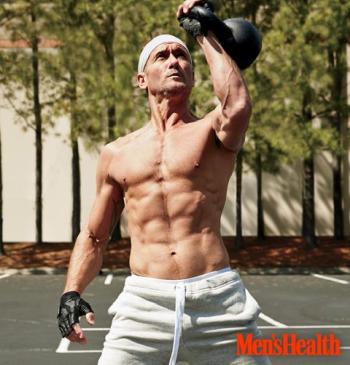 Tim McGraw Young Guy With Mullet. What is it about the mullet haircut that practically all country singers in the 1990s were wearing it? 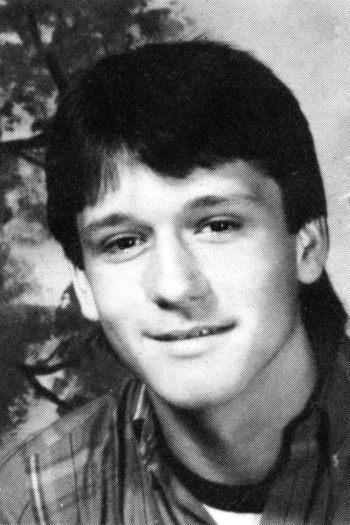 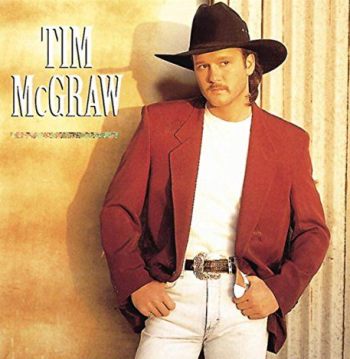 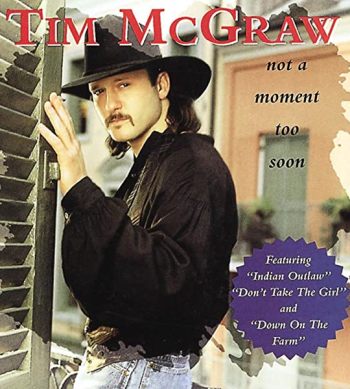