Thomas Brodie-Sangster: Game of Thrones Actor Shirtless Photos. Fans of former child star Thomas Brodie-Sangster who are also fans of the much-awarded series, Game of Thrones, will be very happy to know that the twain have met. This coming Season 3, which premieres on 31 March 2013, Sangster is joining the cast of the critically acclaimed show where he’ll play Jojen Reed, described as a “boy with special insights” and the son of son of Lord Howland Reed. 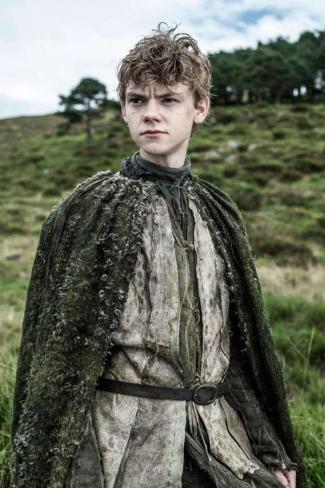 Funny how they are still casting the 22-year old English cutie as a “boy”. But probably no one is surprised because as our friend Deena puts it, “he hasn’t aged one bit from the first time I saw him in Nanny McPhee”. Deena’s right, no? Seems like Thomas is one of them actors who retain their “baby face” even if they are growing older in years. [Foremost of them baby-faced celebrities would be Kevin Bacon. That guy still looks like a teen even if he is growing wrinkles.]

Kudos to photographer Hedi Slimane for making Thomas look his age (he was 19 years old at the time these were taken) in these photos for V Man Magazine. 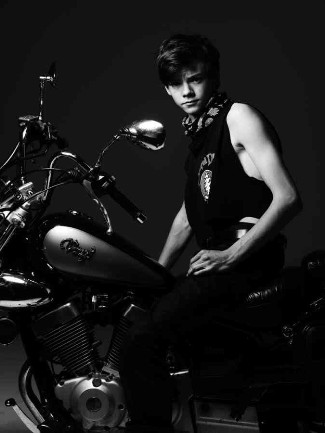 Thanks to Hedi, you can see a shirtless photo of our talented English actor without feeling icky. 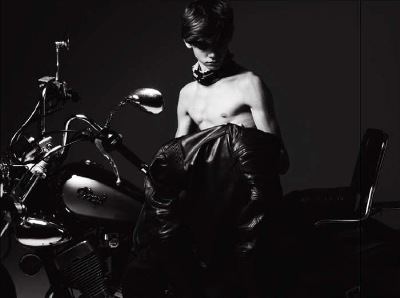 Another shirtless Thomas Sangster photo. Looks like he’s got the abs to match Taylor Lautner’s. 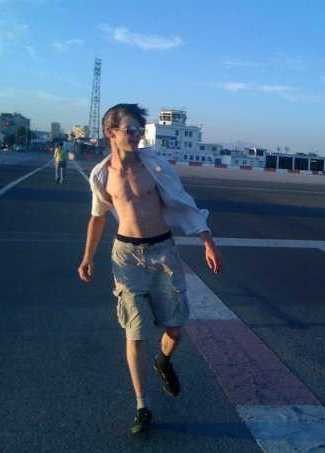 The next pic is “fierce”. If he was on ANTM, Tyra will be proud of Thomas. 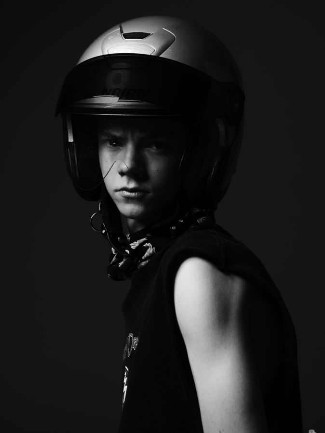 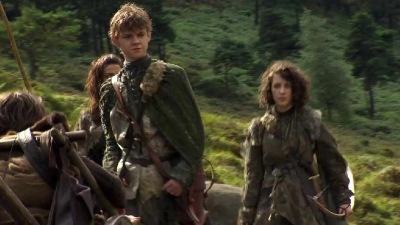 Random factoid that you may not know about Thomas: He is related to Hugh Grant. In an interview with The Telegraph in 2011: “On Love Actually, I met Hugh Grant, who is a relative: our great-grandmothers were sisters. He’d call me cousin and ruffle my hair.”

Hah. We can see the resemblance. Actually, Hugh Grant is another one of them celebrities who appear to be blessed (some will say cursed) with a face that hardly changes despite the years. Another random factoid: He is 5′ 10½” (1.79 m) tall according to wikipedia. This means that he is 3.5 inches taller than Tom Cruise.