Thomas Beattie Boyfriend, Speedo, Shirtless Football Hunk. Let us add former soccer player Thomas Beattie to our list of gay male athletes. The 33-year-old footballer, who played professionally in Canada and Singapore, came out a few weeks ago via his Instagram page.

In an interview with Advocate Magazine, he shares us his coming out journey directly addressing the question why he only came out after he retired: “I never thought about coming out whilst playing. I literally felt like I had to sacrifice one of the two: who I am, or the sport I loved before I could remember. I used football as a form of escapism and in many ways it saved me, until I reached the point in life where there was some personal growth. I was standing still on that front. Society [told] me masculinity is linked to sexuality and so being an athlete playing a physical sport felt like a huge contradiction.” 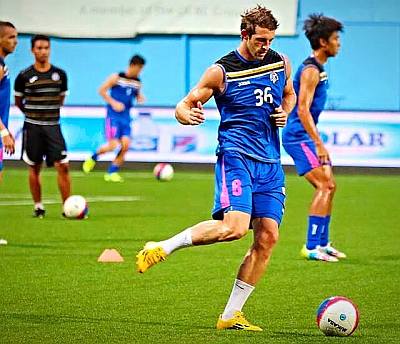 Props to the guy for coming out and we hope he inspires other similarly situated athletes.

Thomas adds in his Advocate interview: “It’s still a new and current process for me to be honest. I told close friends and family three months ago, which was when I decided to embark on the journey of speaking openly about it. As an athlete it was something that was unspoken about, which is why I want to share my story in hopes that there will eventually be more support for people in a similar situation. I recently started to tell some of my old team mates who have been amazing and treated me not a single ounce differently. They know I’m the same lad I was 10 minutes before telling them so that’s been refreshing.”

After the story of his coming out broke across the interwebs, our ghey friends were like, “He is soo hot. Do you know if he is still single? Or does he have a boyfriend already?

Well, unfortunately for you, we do not have the answer to those questions. At least, not at this point. But we will update this post once we do have the relevant information.

We nominate him to the World’s Best Washboard Abs contest. 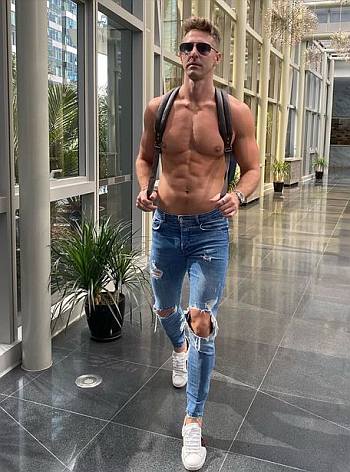 Who you texting, Tommie?

He sure has the makings of a zaddy, no? 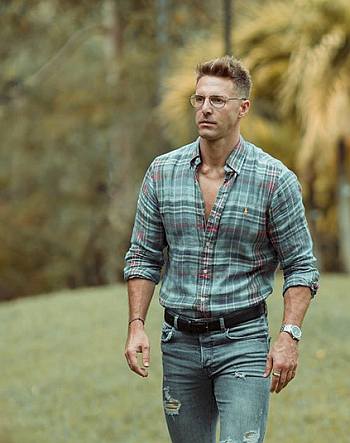