Thai Nguyen Boyfriend: Say I Do Fashion Designer and Stylist. The Netflix show, Say I Do, is a tearjerker and one of the more touching moments would be the 6th episode where the show’s resident fashion designer Thai Nguyen was expressing happiness for the two guys getting married but at the same time expressing sadness for the fact that he can’t marry the one he loves.

He went on to explain that, although gay marriage is now legal in the U.S., his family — although supportive of him as an LGBT person — would not accept it when he ties the knot with another man. We hope the show helped changed their outlook and we are keeping our fingers crossed that Thai would eventually go on to have a wedding of his own if that’s what he wants.

Now, because we here at Famewatcher are all about reality stars and their boyfriends, we went looking for Thai’s beau when he mentioned that he is in a relationship with someone. We’re like, “Who’s the lucky guy?”

Well, we found this photo on Thai’s Instagram page (follow him @thainguyenatelier) which he shared to his followers in December last year: 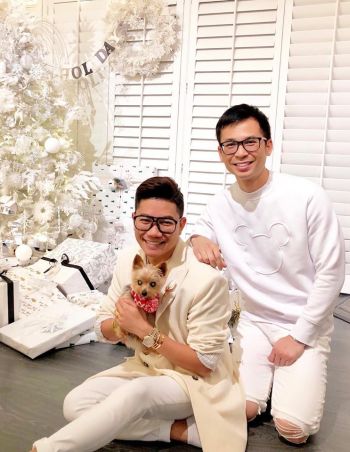 Another photo of the lovebirds when they attended the screening of the Netflix rom-com, Always Be My Maybe. Update: On the show, Thai mentions that his boyfriend’s name is Kevin. 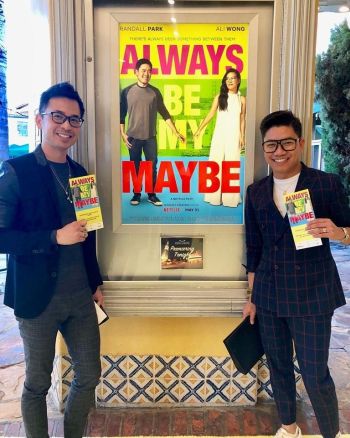 Say I Do is not the Vietnamese-American’s first involvement in a reality show because he served as an “expert” on the CBS talent show The World’s Best. However, the Netflix series is the first show where he is front and center as the one responsible for designing the clothes of the bride and groom as well as in styling them. We must say he’s done a great job on the show and we look forward to more seasons where he and his pals — interior designer Jeremiah Brent who’s in charge of the sprucing up the wedding venues and chef Gabriele Bertaccini who is in charge of the food — will help people fulfill their wedding dreams. 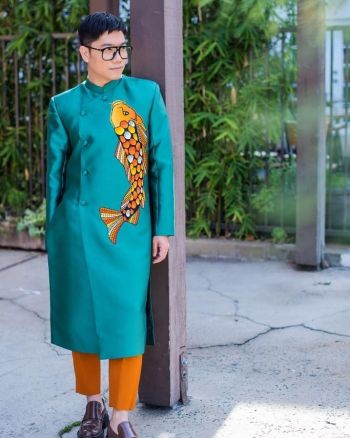 Thai on the set of the CBS show The World’s Best: 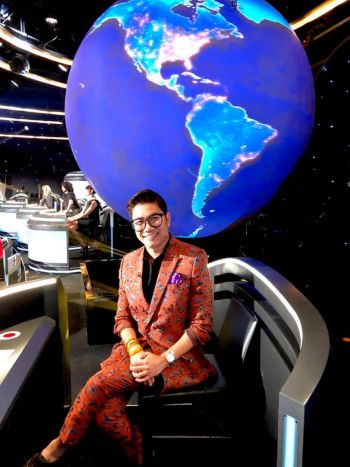 You know you made it in this world when you get a full page feature on Locale Magazine. 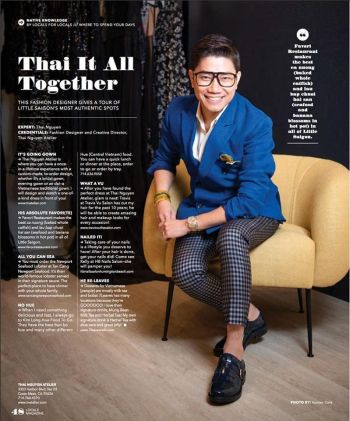 Thai Nguyen Boyfriend: Say I Do Fashion Designer and Stylist.