Tennis Players Underwear Models: Tennis Hunks in Boxers and Briefs. The French Open 2015 is here and we’re pretty sure some of you are out for some tennis players underwear sighting. We are right, right? Anyhoo, we already wrote a blog post on this subject — Tennis Players Briefs or Boxers — but we know you want more, more, and more so we are doing a Part II.

Who of these sexy tennis players is your favorite? Tell us in the comments. 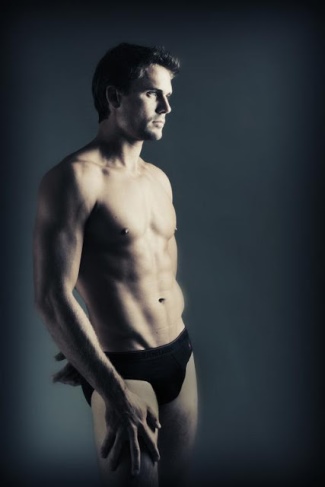 Sergei Demekhine. Sergei is a former tennis player from Russia who did some occasional modeling. In the photos below he models for Emporio Armani, Abercrombie, and Boss Orange. After his playing and modeling days, he became the coach of Vera Zvonareva who, under Sergei’s guidance, reached two Grand Slam finals – at the 2010 Wimbledon Championships and the 2010 US Open — and World No. 2 ranking. 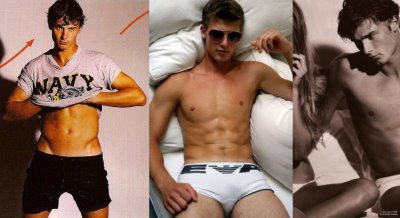 Janko Tipsarevic Underwear. His Serbian colleague Novak Djokovic may be miles ahead of him when it comes to tennis ranking but when it comes to underwear modeling, Janko can give Novak a run for his money. 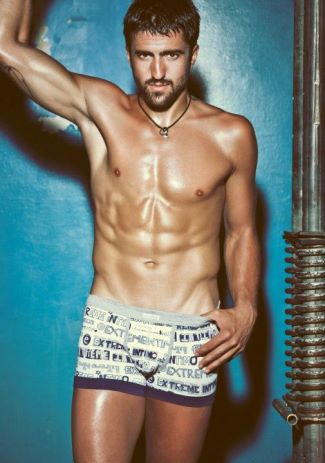 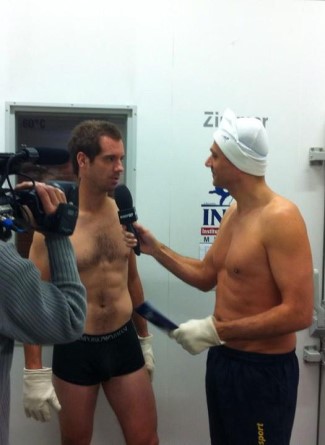 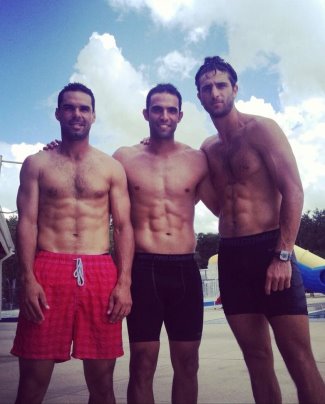 Feliciano Lopez in Short Shorts. He’s not wearing any undies but there is no reason to complain, right? 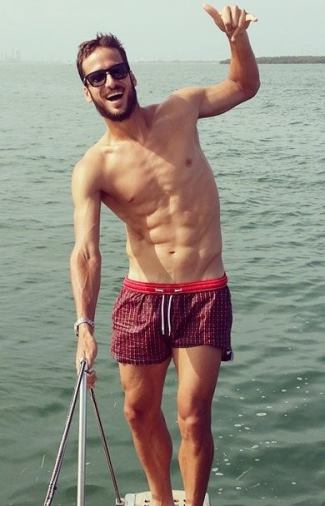 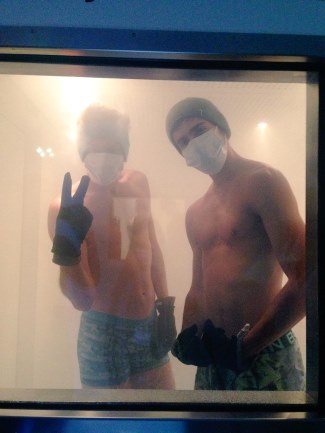 Pablo Andujar in Wifebeater Shirt. Let’s end this post with this amazing photo of Spanish tennis player Pablo Andujar sizzling in his undershirt. Pic is from a photoshoot for Elle Magazine Mexico. 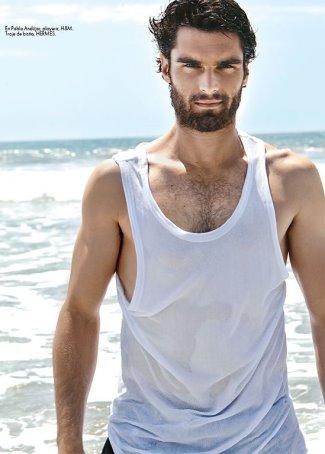 That’s it for now fellow TennisWatchers? So have you picked a favorite among these gorgeous tennis players in their underwear. Ours would be Jan Michael Gambill and Pedro Andujar. How about you? Tell us in the comment section.