Ten Hot Men in Suit and Tie: Male Celebrity Fashion. Are you a fan of guys wearing suit and tie? Then check out these hot celebrities in their suits. First, here’s The Daily Show’s Jon Stewart aka the hottest guy on cable these days. 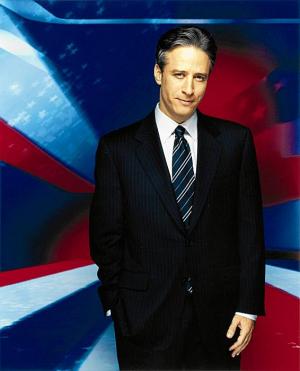 There is no question that Canadian hunk Ryan Reynolds is hot. In fact, he is hawt, hawt, and hawt. However, as we said in an earlier post, we are not sure if very skinny pants like the one he is wearing below is good on him. What do you think, fellow Famewatcher? 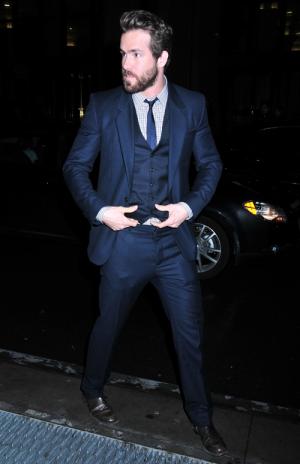 The always cute Luke Macfarlane (oh, he’s a Canadian too) goes for the white suit. Too bad we can’t find a whole picture so we’ll get to see the whole look. 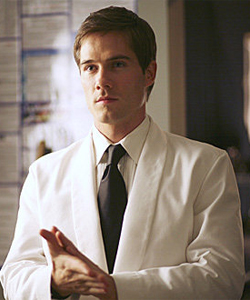 Let’s bring back the hirsute Matthew Cameron and his pinstripe suit. That shirt though is too large for him. Read more about His Hirsuteness here. 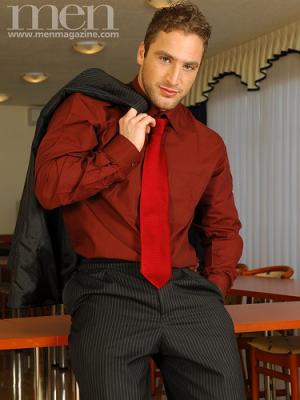 Okay, Matthew Fox doesn’t have a tie in this cover shoot for Details Magazine but he’s hot so let’s include him in the list nonetheless (plus we’re running out of photos too hehe). 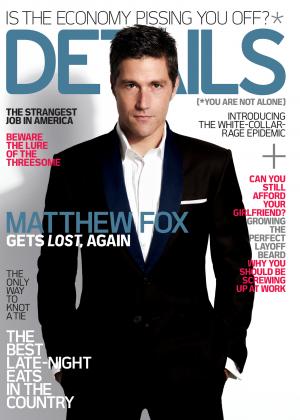 Oh, wow. Check out this Dolce and Gabbana male model in his red suit and bow tie. Is Dolce Gabbana trying to bring this look back? We are not sure it will make a come back. 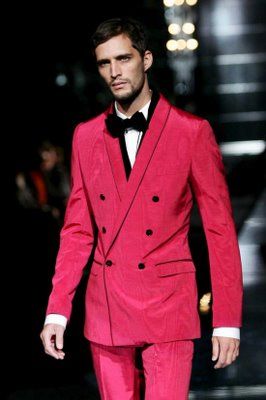 >> Want more hot men in suit and tie? Go check out our post on Three Piece Suits for Men.

Mad Men’s Jon Hamm hams it up for the camera. Jon is our friend Deena’s imaginary boyfriend. 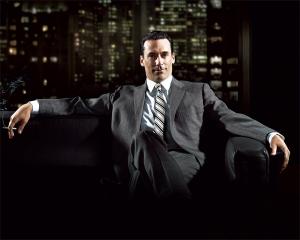 John Krasinski is looking dapper at the Emmy’s. 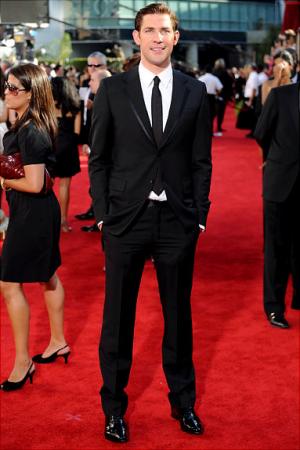 Justin Timberlake also at the Emmy’s. He’s hot but is he starting to look like an old lesbian? 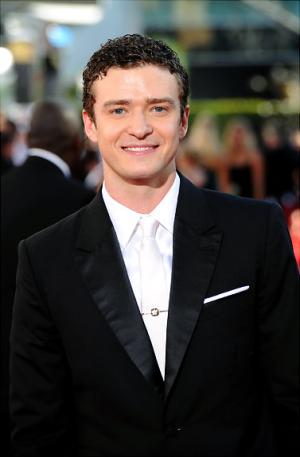 So who of the above suit-wearin’ Hollywood celebrities look best in their suit and tie? Tell us in the comments.