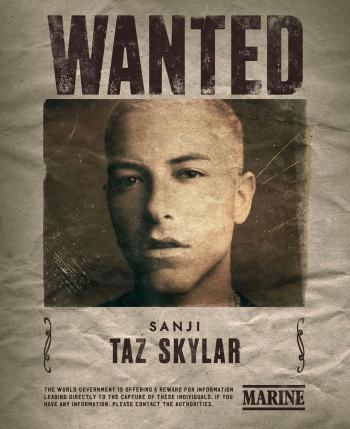 This TV show will be the actor’s biggest and most prominent project to date but he’s been active in the biz for sometime now starring not only in movies and TV shows but also in live theater. Oh, he ain’t just a pretty face too but he’s got a creative mind as well who wrote, directed, and starred in an award-winning short movie as well as stage play which was nominated for a Laurence Olivier Award. An Olivier Award is a very big deal in the world of theater so our Taz is an achiever indeed.

Anyhoo, here’s a poster about the short film Multifacial which won the People’s Choice Award at the 2018 IndieFlicks Short Film Festival. 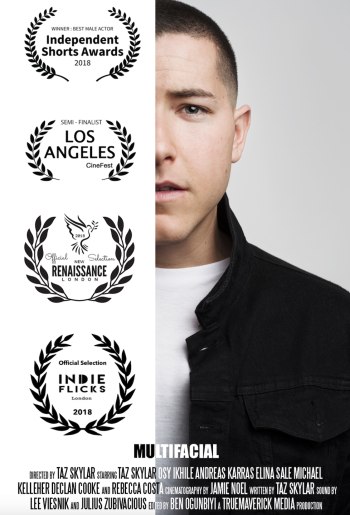 And here’s Taz chilling with some pals at the Olivier Award last year. He was nominated for an Olivier for his play Warheads about a group of friends and how they are dealing with post traumatic stress disorder (PTSD). 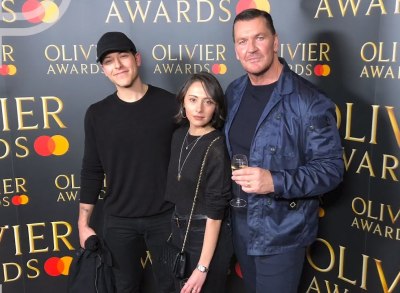 Taz looking fly in a blue suit and tie in the stage play Witness for the Prosecution. 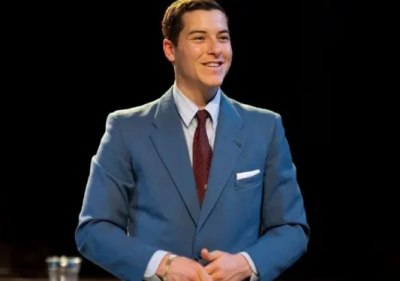 Taz Skylar Shirtless and Underwear Photos. We don’t have any pics of the guy in his underoos but we did grab these shirtless photos from his Instagram page which you might want to follow @taz_skylar. The guy’s got sculpted abs, man! 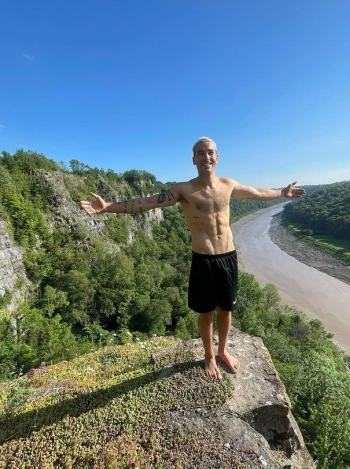 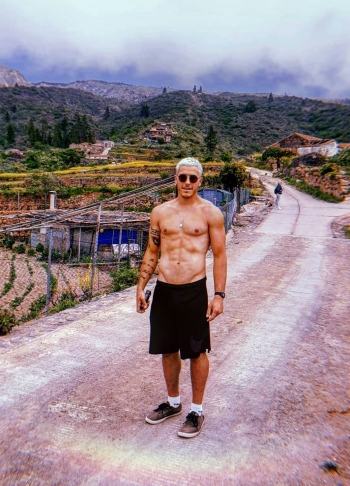 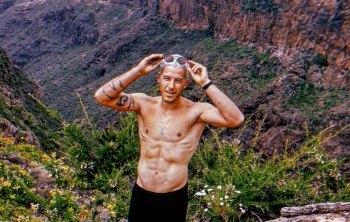 Taz Skylar Ethnic Background. He is bi-racial according to his IMDB profile which states that his dad is Arabic while his mom is British.

Taz Skylar Gay or Girlfriend? We have no information on these questions yet but we will update this post once we do have the answers. For the time being, here’s another photo of the 25-year-old actor with a full head of luscious hair! 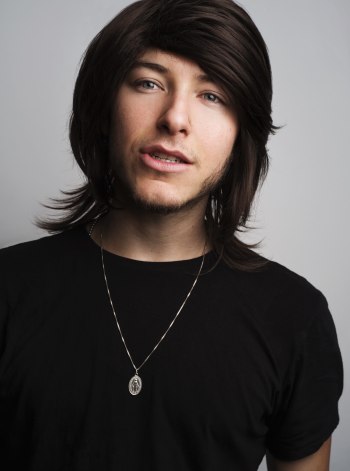