Taron Egerton Gay or Straight? Girlfriend or Boyfriend? A new guy named Taron Egerton has sent the internets abuzzin’ when his movie Kingsman: The Secret Service started airing last month. Who is this guy? Well, he’s an actor from Wales (so we are naturally including him to our list of Welsh hunks). He is 25 years old. And he’s fairly new to the biz since he started acting only in 2012. 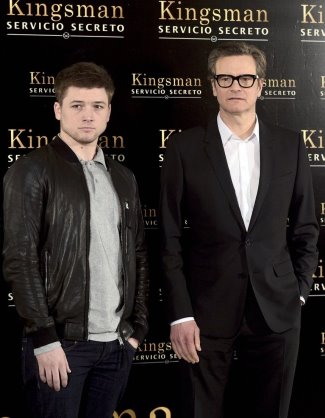 Taron goes shirtless in this scene on Kingsman and made an instant fan of our gay friend Kevin. 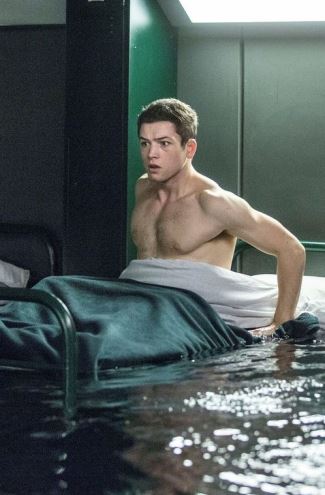 To date, Taron has 8 IMDB acting credits to his name one of which is Eddie the Eagle, a biopic sports comedy, where he plays the title role of Eddie “The Eagle” Edwards, the first British guy to represent his country in Olympic ski jumping.

Taron’s first big break in the biz would be the 2014 TV series, The Smoke, where he played a firefighter. Ain’t he looking sexy as a fireman? 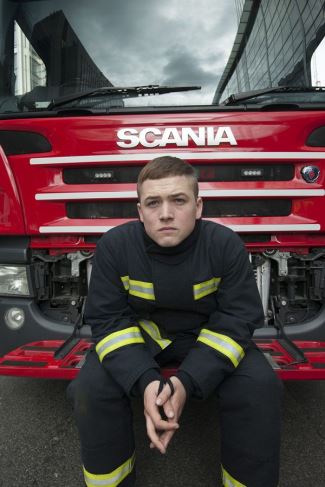 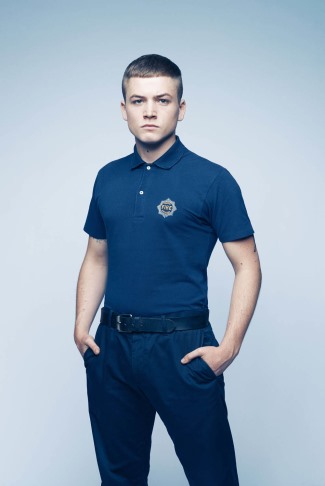 He kinda looks like Josh Hutcherson (Peeta in Hunger Games) in the next photo below, no? 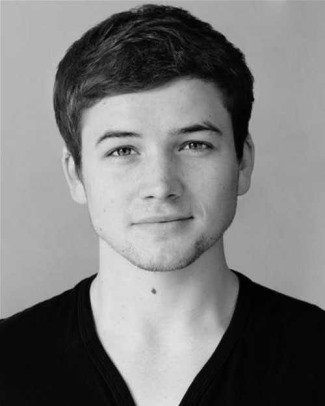 Awww. How cute! This is the kind of guy you’d like to bring home to mama.

Taron Egerton Gay or Straight? As we usually do here in Famewatcher when we blog about a showbiz newcomer for the first time, let’s ask and hopefully answer the “is he gay or straight question” for Taron. We think Taron is straight but we’d be interested to hear from the internetizens of gayorstraight.com. They still haven’t chimed in because said site still has to include the name of our fast rising star to their “vote list”.

Whatever his sexuality is, Taron will be playing the role of a gay man in his next movie Legend where he co-stars with Tom Hardy. One of Tom’s character (Ronnie Kray) and Taron’s character (Edward Smith) were lovers in real life so don’t be surprised if Tom and Taron end up kissing each other in the movie. Kevin sure is looking forward to seeing that!

Update: Photos of Tom Hardy and Taron Egerton from the movie Legends. 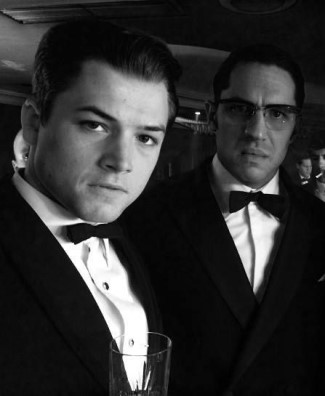 Too bad there wasn’t a Taron Egerton gay kissing scene with Tom Hardy. 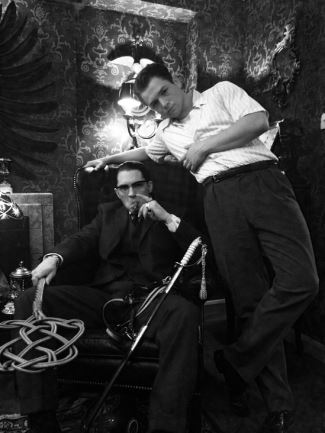 Taron Egerton Girlfriend? What is Taron’s relationship status at the moment? Is he dating anyone? Is he married? Does he have a girlfriend? Well, he stated in a recent interview with the Daily Mail that he is single. Yay! You can still dream about him, girls!

Update: He’s got a girlfriend! The lucky girls name is Emily Thomas. Here are photos of the lovebirds. 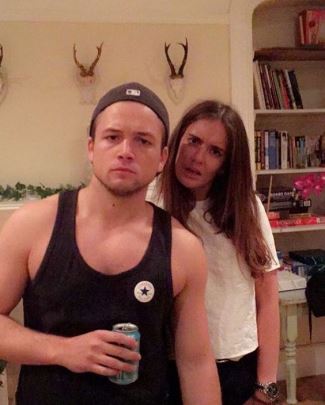 Taron and Emily, sitting on a tree…. 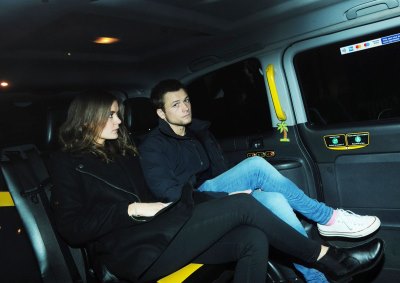