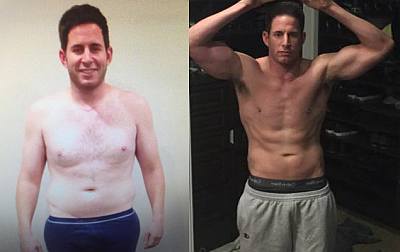 He wrote on his Instagram account (follow him @therealtarekelmoussa): “After beating cancer twice I had a horrific back injury. Over the course of 10 months I lost 50 pounds from all the pain meds which prevented me from wanting to eat and I was nauseous all the time. My clothing didn’t fit and it looks like I’m wearing drapes!”

He adds, “This photo is a reminder [that] anything is possible with hope. While I went through this it was the first time in my life I wanted to quit! Thank god I didn’t…or I wouldn’t be standing tall today!! Reminder everyone, anything is possible! You just have to believe!”

That same year, the TV host also shared photos of himself looking ripped and working out shirtless. Check ’em out: 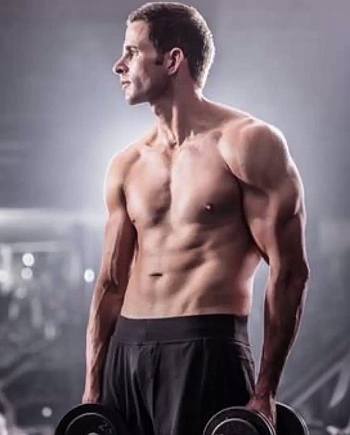 Work out them guns, Tarek. 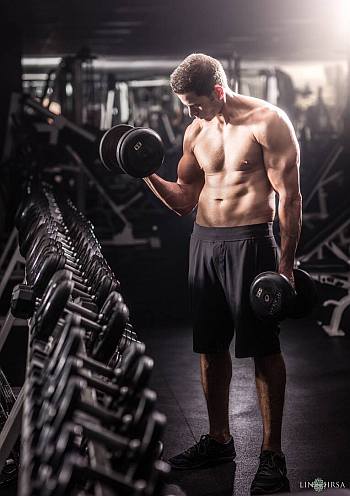 Damn! He really looks good, doesn’t he? Our 38 year old zaddy can give a lot of them Instagram models a run for their money. 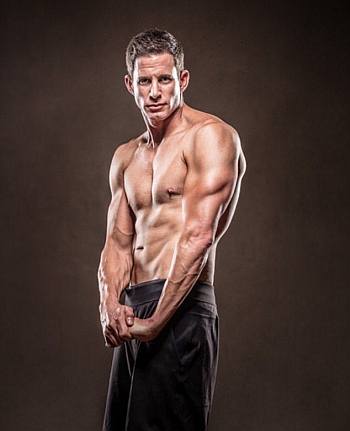 Tarek El Moussa Gay or Straight. He is straight and currently dating girlfriend Heather Rae Young who is also in the real estate biz and who starred on the Netflix show Selling Sunset which we mentioned in our blog on the French hunk that is Romain Bonnet. Here’s a photo of the lovebirds: 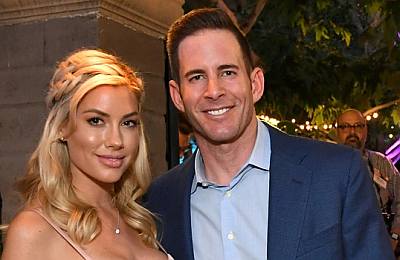 Tarek and Heather are currently living in together according to People Magazine. Prior to his current relationship, he was married to Christina Anstead from 2009 to 2018 and the ex-couple have three children together. The kids reportedly approve of their dad’s new girl. Well,