Tag Heuer Watch for Girls: Maria Sharapova. Let’s include Russian tennis champion to our list of celebrities who wear Tag Heuer watches. In fact, she doesn’t only wear them. She is also the ambassador for this Swiss luxury watchmaker which is famous for its sports watches and chronographs. 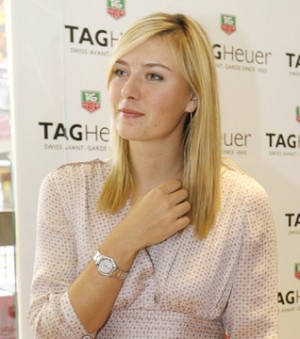 Why did Tag Heuer hire Maria as its ambassador/watch designer? It’s reportedly because she is a woman. Yeah, right! But seriously, that’s what the company claims. 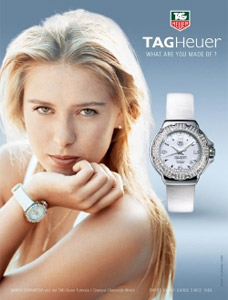 They hired her not because she’s a tennis superstar but because she is a woman. Here’s what the company says in their website:

When TAG Heuer asked tennis superstar Maria Sharapova to help design its first sunglasses for women and its new TAG Heuer Formula 1 ceramic watches, it wasn’t because of her three Grand Slam victories. Nor because she had been working closely with TAG Heuer for the last five years as part of a close circle of brand ambassadors. It was because she is a woman — a TAG Heuer woman — endowed with special qualities and the systematic approach that comes with the territory.

Systematic approach that comes with the territory of being a woman? What in effin hell is that? Anyhoo, here’s Maria working really, really hard designing Tag Heuer watches. 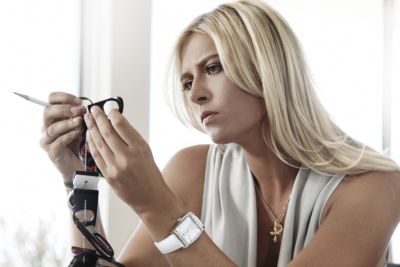 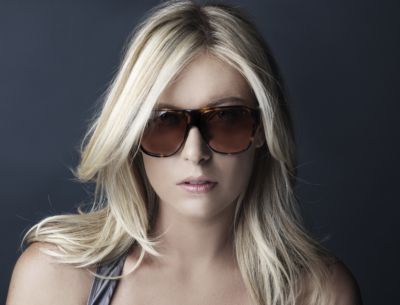 You’ve seen Maria Sharapova’s Tag Heuer watch, now check out the Russian tennis star and her fabulous Tag Heuer sunglasses. Do you think she’s hotter than Madonna and her Dolce and Gabbana sunglasses? Seriously, do we even have to ask? Of course she is! Madonna is a pathetic lady who’s trying to turn back the hands of time even if it makes her look silly and ridiculous. 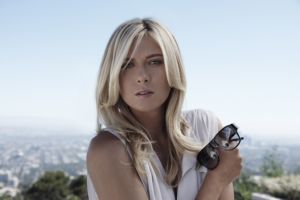 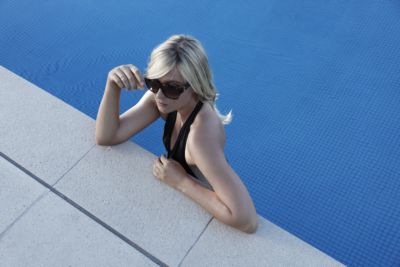 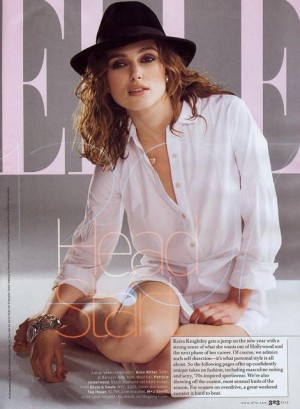 British actress Keira Knightley sports a Tag Heuer watch in the above photoshoot for Elle Magazine. Hat by Patricia Underwood and fab shirt by Alice Ritter.

Another pic of Keira with her Tag Heuer. 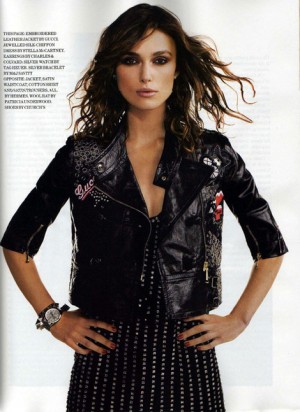 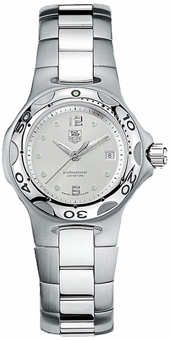