What kind or style of suits should young guys, particularly those in their twenties, wear? Certainly not the kind worn by their dads when they were in their 20s. Let’s check out what some famous men in their 20s are wearing when they go formal.

Twenty-five-year-old Ed Westwick, British star of Gossip Girl, rocks his black Hickey Freeman suit during a red carpet event in London. If we were a dictator and Ed is our subject, we would make him wear suits forever and ban him from wearing the open “lemme show you my chest hair” shirt he’s kinda famous for. We think he looks better in a suit, that’s why. 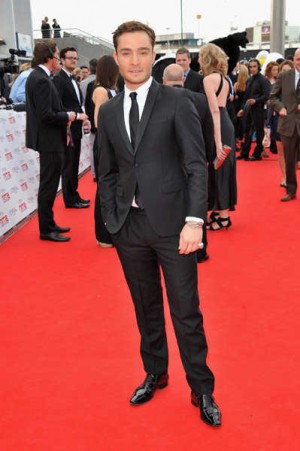 Another pic of Ed in a suit, this time he’s wearing a fabulous gray-striped suit by American designer Tommy Hilfiger. This one’s from the label’s Fall/Winter 2011-2012 Menswear Collection. Suits The Westwick quite nicely, don’t you think? 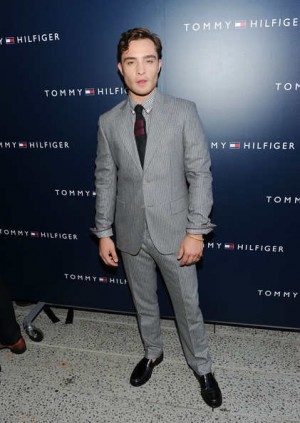 Did we say we’re gonna force Westwick to wear nothing but suits? Looks like we might not need to do that because look, he’s wearing another suit. This time though, his get-up is less formal and more casual than his red carpet looks above. For the label conscious among us, Ed is wearing a J Lindeberg suit from the Swedish label’s Spring/Summer 2010 collection. [Want more Ed Westwick fashion? Check out our post on Ed Westwick’s Jacket Collection.]

Obviously, Ed Westwick isn’t the only twenty-something male celebrity who wears a suit. Here’s 27-year-old Lewis Hamilton in a silk suit from the Hugo Boss collection. 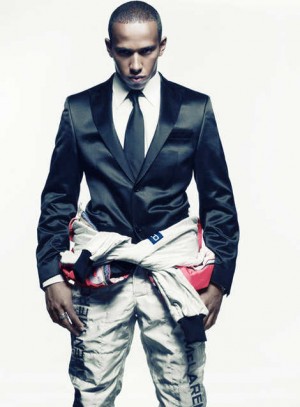 The Formula One champ (who may or may not be dating Nicole Scherzinger, we’re not sure because they’re one of them on-again off-again celebrity couples) donned another cool suit by Hugo boss, the Boss Black Mens Checkered suit from the Fall/Winter 2010-2011 collection. 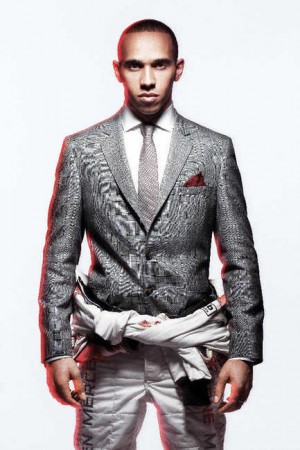 Then 26-years-old Adam Lambert wears a Just Cavalli suit during one of his impressive performances during his American Idol run. 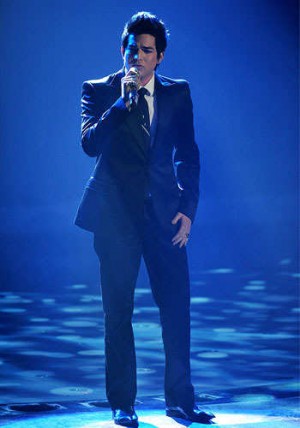 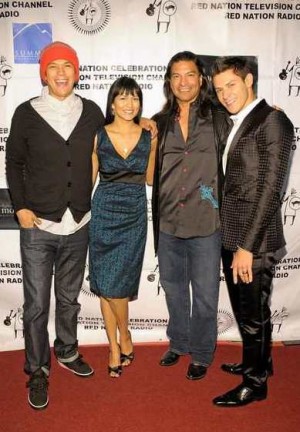 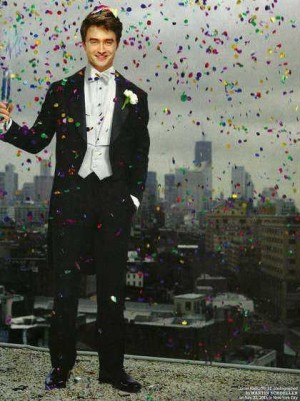 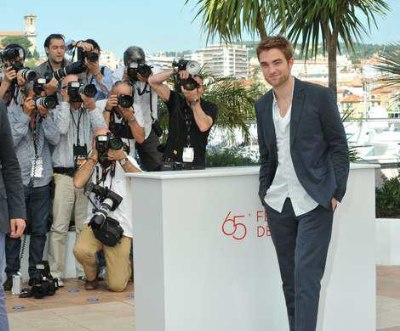 Another Pattinson photo shows him dressed in a suit by Dries van Noten. His Twilight co-star Matt Lauter, who’s still to turn 20, is in a Calvin Klein suit. 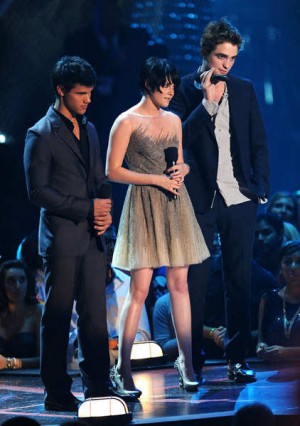 Twenty-nine-year-old Matt Smith, star of Dr. Who, is looking good in his Ralph Lauren suit. 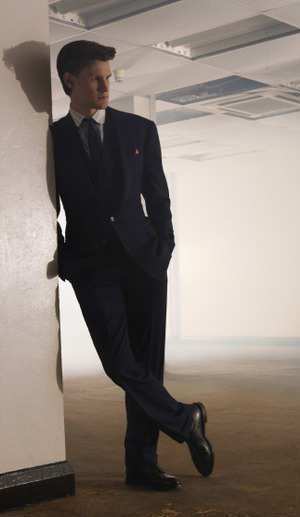 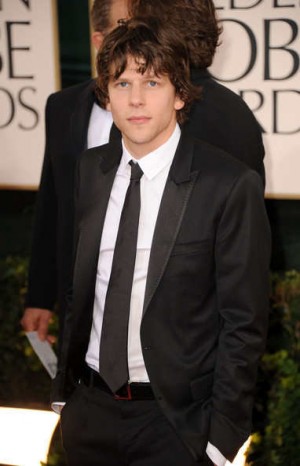 Twenty-eight-year-old Brazilian hottie loves him his girls as well as his Ermenegildo Zegna suit. 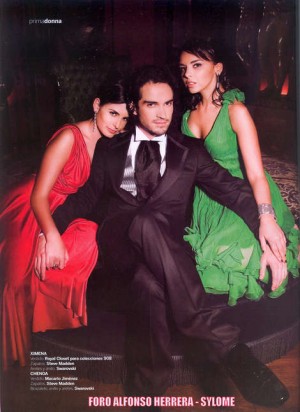 Last but not the least of our suit-wearing twentysomethings is 26-year-old French cutie Hugo Becker seen here with an Ermenegildo Zegna suit. 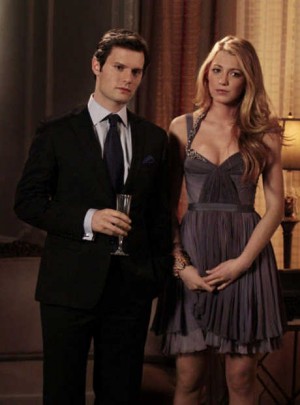