Stuart Broad Shirtless Photos and Girlfriend Update. Over a decade later, we are updating this post to note that our Stuart is reportedly dating BBC radio DJ Mollie King. Here’s a photo of the lovebirds on a date. Yay. Congratulations, you two. 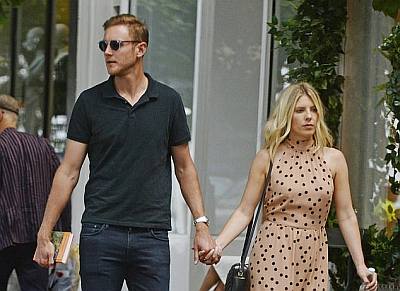 Now, we already published a shirtless photo of Stuart — see Hot Cricket Players — but we know that the hos and THOTs among us want more so here’s some we grabbed from his Instagram account (follow him @stuartbroad8). 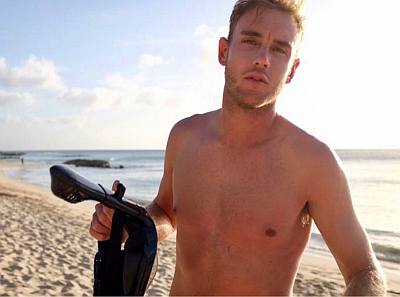 Drinking coffee by the beach. Now, that’s the life. 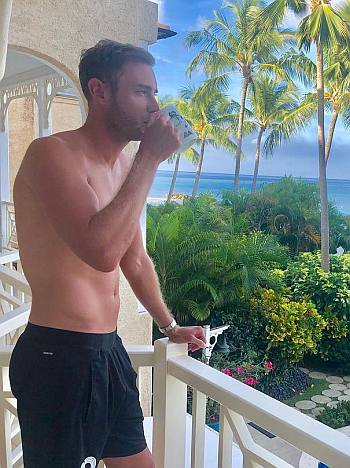 On the beach with cricket pal James Anderson. 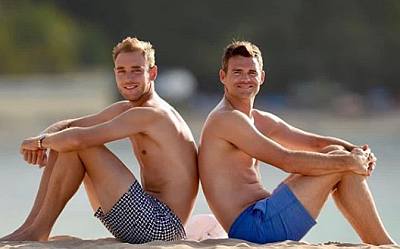 …..
Stuart Broad Girlfriend: Kacey Barnfield (2 September 2009). Uh. Oh. Those of you who’ve got a thing for English cricket star Stuart Broad will have to look for someone else to fancy. He’s off limits now as it turns out that the guy has found himself a new girlfriend in the person of actress Kacey Barnfield. Lucky girl. 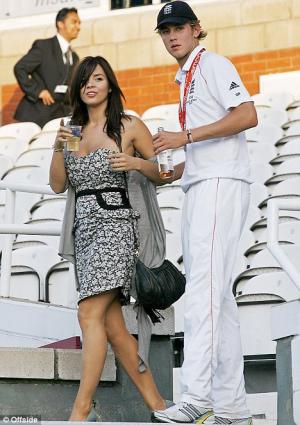 Hey Kacey, why don’t you share your blessings with the rest of us by asking Stuart to do another Cosmo Magazine photo without the offending cricket bat? See Stuart pose for Cosmo Magazine in our post on Hot Hockey Players. 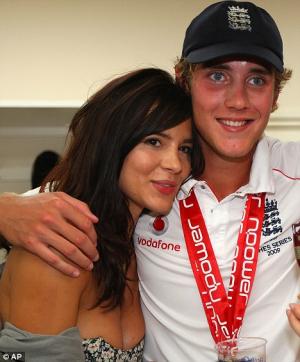 Stuart Broad Girlfriend Update: They’re No Longer an Item (posted 09 December 2011). Apparently, Kacey and her man Stuart broke up last year. What’s the reason behind their breakup? Maybe they just didn’t have the time with each other.

In an interview with The Daily Telegraph, Stuart said this about their relationship: “It was difficult with Kacey because I was so busy with cricket. It’s hard to meet people. I don’t go out partying much.”

Anyhoo, the former child star that is Kacey is reportedly now based in Hollywood where she is trying to establish a movie career. So far, her most prominent movie appearance would be in the 2010 horror/action movie hit, Resident Evil where she played the role of Crystal, “an aspiring young actress who travels to LA to pursue her dream (IMDB)”. Hah. Does it sound like she’s playing herself in real life?

Kacey also stars in three TV-movies: Lake Placid 3, Roadkill, and Jabberwock. Not your blockbusters for sure but that’s how Hollywood careers start, right?

Now, let’s end this update with this photo of our up-and-coming Hollywood star in her undies. It’s for the randy ones among you who are looking for “hot” or “sexy” photos of Kacey Barnfield. Consider your wish fulfilled. Haha.