Strapless Dress by Givenchy: Best Hollywood Fashion Style Watch. What do you think of Zoe Zaldana’s strapless dress by Givenchy? Even though it looks like she’s got dozens of poodles surrounding her feet, we must say that we actually like Zoe’s dress. 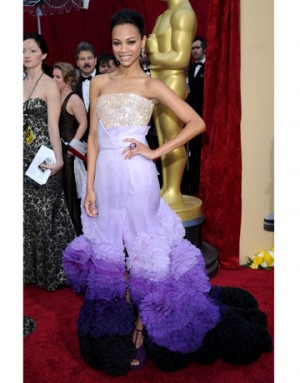 This is a dress that makes a statement but not to point where it takes attention away from the girl wearing it like, say, Vera Farmiga’s Marchesa dress which we described as “staircase-inspired”. 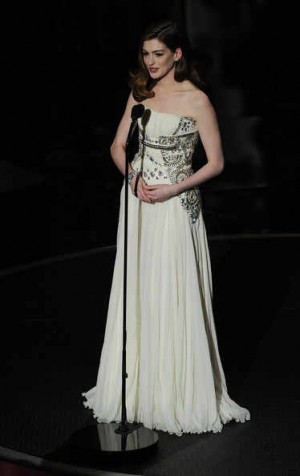 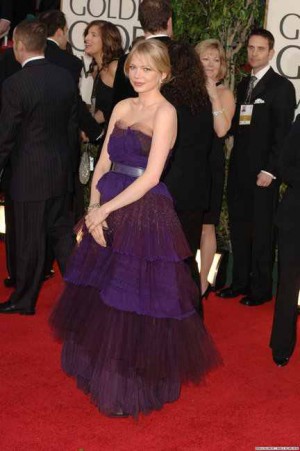 Naomi Watts’ dress – from the Givenchy Spring/Summer 2007 Collection – doesn’t look as gorgeous as the others’ but it suits her quite nicely. 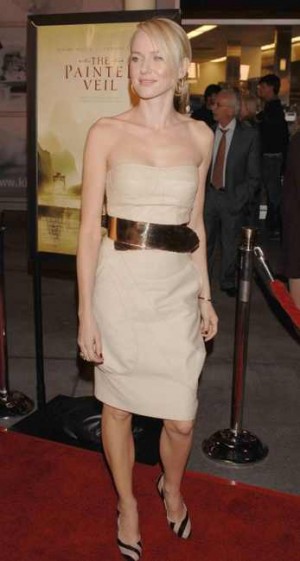 Zoe Saldana must really love her her Givenchy dresses as she’s spotted in another strapless gown from the French design house. This one’s from the Fall/Winter 2009 Ready to Wear Collection. 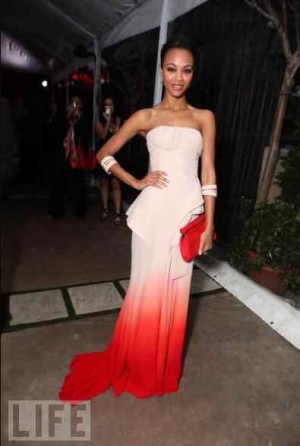 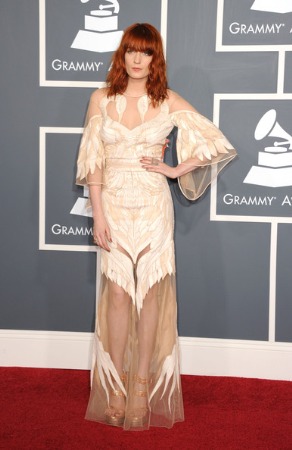 Unlike Eva Longoria and her much panned Ashi dress, English singer Florence Welch (of Florence and the Machine) blooms in her Givenchy couture gown. You’ve got good taste Ms. Florence. Good taste, indeed. 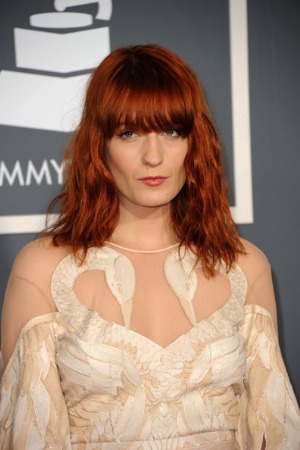 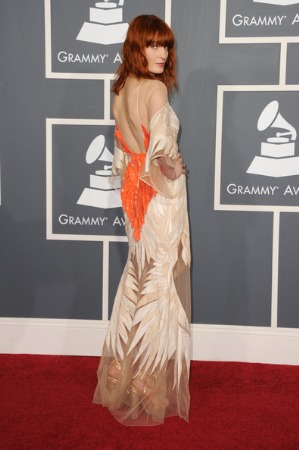