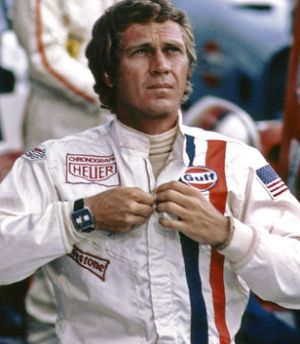 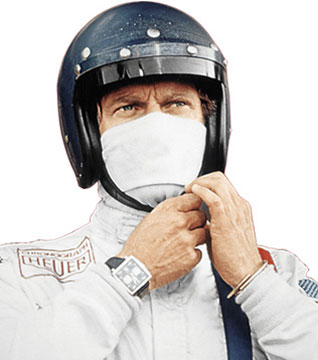 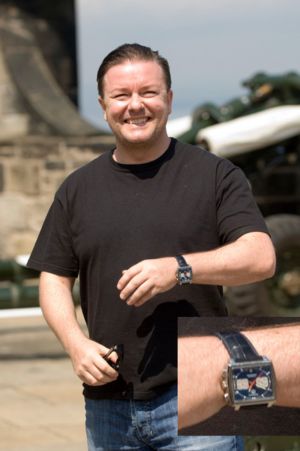 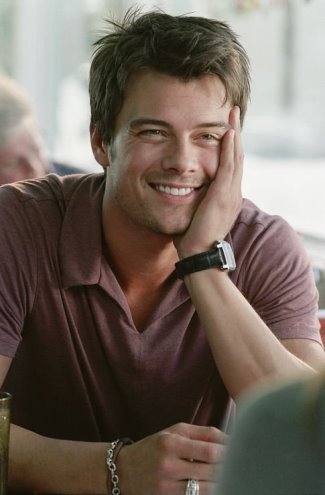 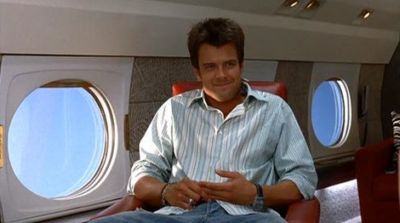 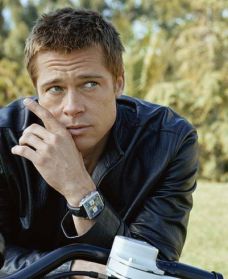 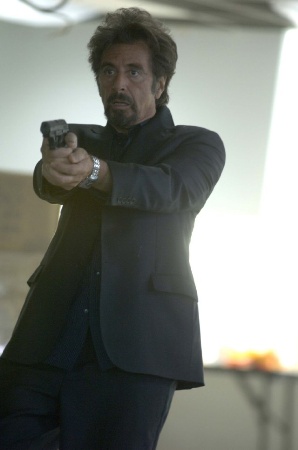 Another pic of Al and his Tag Heuer Monaco. 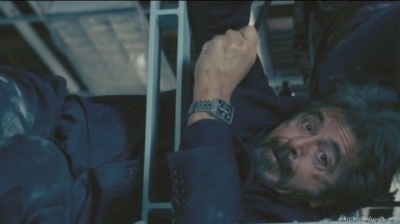 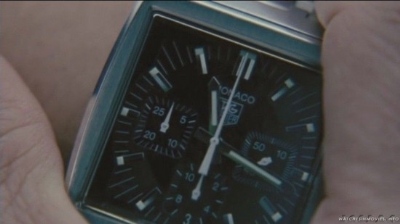 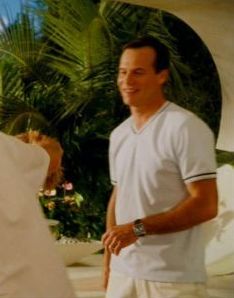 Finally, let us end this post by taking a closer look at a Tag Heuer Monaco, shall we? 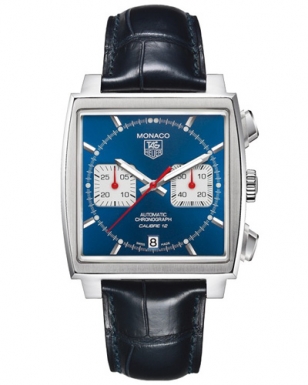