Sterling Sulieman Shirtless Photos. Aside from Wade Briggs, another actor whose popularity could blow up this coming 2017 is Sterling Sulieman. Like Wade, he is one of the lead stars of the upcoming Shonda Rimes project, Still Star-Crossed which is set to air on ABC.

Check out this promo material for the show featuring the two male leads and female lead Lashana Lynch. 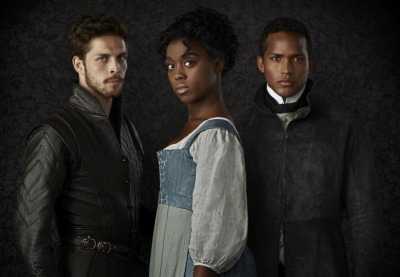 Some details about Sterling’s role from the Hollywood Reporter:

Based on the book by Melinda Taub, the period drama picks up where Romeo and Juliet left off, charting the treachery, palace intrigue and ill-fated romances of the Montagues and Capulets in the wake of the young lovers’ tragic fate.

Sulieman is set to play Prince Escalus, the sovereign of Verona who has recently returned after spending seven years in the court of Venice. Intelligent, wise and idealistic, he is forced to make some very difficult decisions to protect the city he loves.

Are you excited for this show already? We sure are! We can’t wait to watch it. We hope it is as good as the other ShondaLand shows.

Anyhoo, here are some Sterling Sulieman shirtless photos for those of you who are fans of shirtless hotties. You know who you are. Hehe.

Now, those are some of the best sculpted washboard abs we have ever seen. 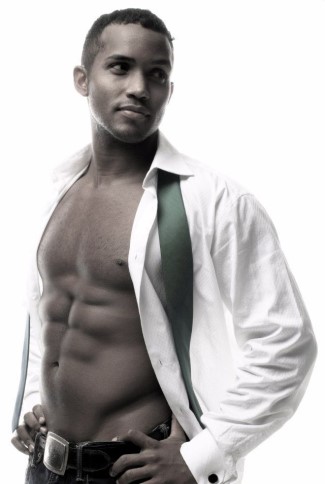 Whether shirtless or clothed, this guy is effin’ sexy! 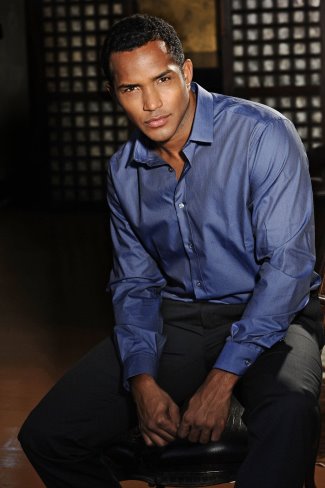 Sterling Sulieman Gay or Straight? Our friends at gay-or-straight.com says he is “quite straight”. Here’s their gaydar rating for our hottie:

Sterling Sulieman Girlfriend? We do not know if he has a girlfriend at the moment or what his relationship status is like. We will update this post in the future if we have the info. 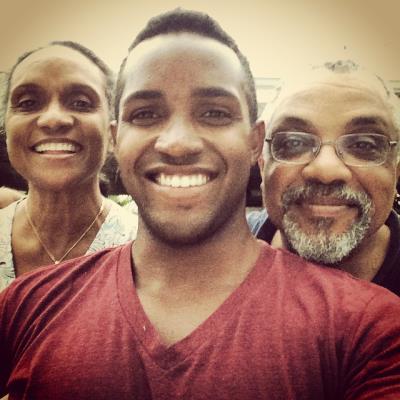