Of course it is. Have you been living under a rock that you have not heard of the HAIRRYs? It’s an award — albeit a tongue-in-cheek one — given out by the folks at getgoodhead.com to those “who take exceptional pride in presenting their carefully combed coif.”

Every year, they give out HAIRRY Awards to local newsmen and in 2017 Sterling, who is the morning news anchor for WDRB (a Fox-affiliated television station in Louisville), bested his rivals in the whole state of Kentucky.

Here’s what the award-givers, from the unfortunately named getgoodhead.com website, say about Sterling’s hair: 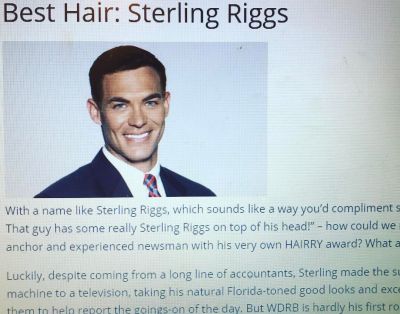 Now, we must say that Sterling’s HAIRRY award is very well-deserved because he does sport a perfectly coifed hair whether he is reporting on-location from the field… 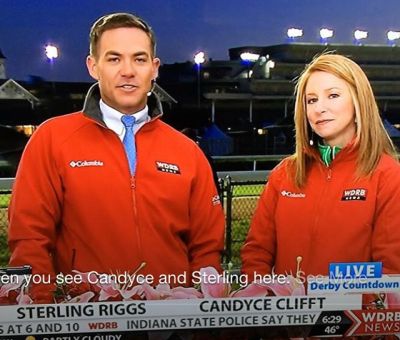 … or whether he is delivering the morning news inside the studio. 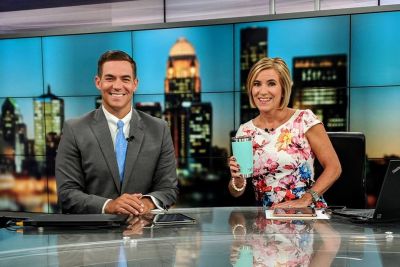 Sterling’s hair is well-groomed too when he’s covering the Kentucky Derby which, from the looks of it, is a pretty cool event because the men dress up in suits with non-matching ties while the ladies wear decorated hats. 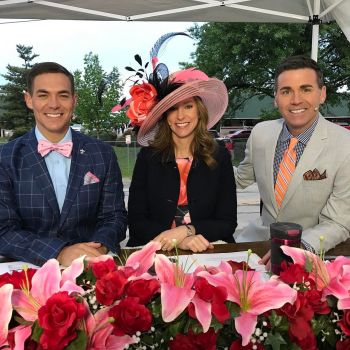 Question for those in the know: Is the Kentucky Derby the closest to a British thing on American television? The colorful formality kinda reminds us of some events in the UK.

Sterling Riggs Relationship Status? He is married to wife Lauren Riggs. The two tied the knot four years ago on 28 May 2016. 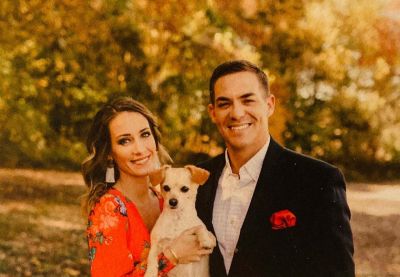 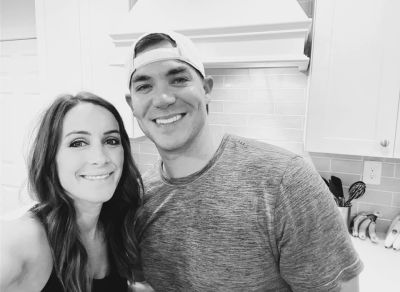 Want to see what Sterling looks like when he was younger? Well, here’s a photo he shared to his social media followers. Apparently, our hunky news anchor was a member of his college football team, the Harding University Bisons in Searcy, Arkansas. 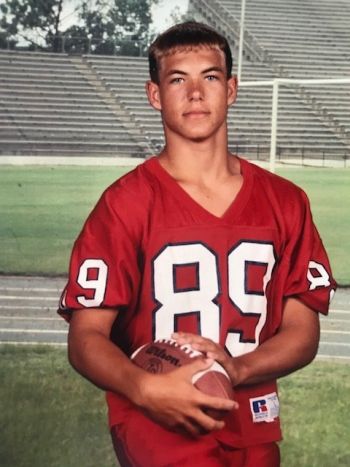 Now, Sterling may now have one of the best hairs in local news but he did have some hair missteps when he was growing up.

Here’s a photo he shared on Facebook where he’s looking like a member of a 1990s boyband. He writes: “Story time. This is my senior picture from high school. Sweet frosted tips, bro. It’s okay to laugh. It’s funny. It looks like I have Ramen noodles on my head. I thought it was cool in the late 90’s. The station posted the picture yesterday and the comments have been creative and comical. I get it.” 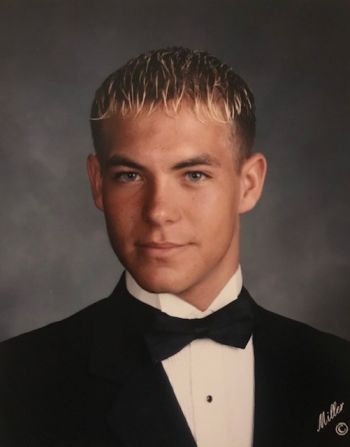 He adds: “My mother pleaded with me to NOT to do this to my hair, but as you see, I did not listen. She said, ‘You will regret it later and people will make fun of you.’ She was 100 correct. Moral of the story. Listen to the people you love and trust. They have your best interest in mind when they tell you things you don’t want to hear at the time. Honesty is a great gift. Accept it. I didn’t when it came to my sweet frosted tips.”

Clearly he immediately learned his lesson because we see him with a professional and perfectly groomed hair during one of his early jobs in front of the camera. 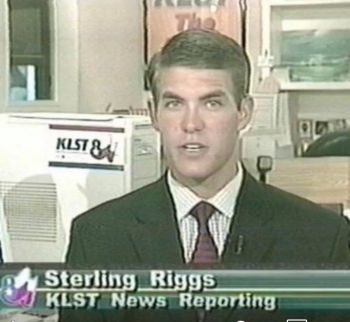