Stephen Dorff Underwear and Shirtless: Armani Briefs and Boxer Shorts. Stephen Dorff, star of Cecil B. DeMented, is back via Somewhere, a movie helmed by Sofia Coppola. And, get this, he’s not only back. He’s baring for us his underwear too. Saucy. Does Stephen wear boxers or briefs? Well, for this photo-shoot with V-Man Magazine, our Stephen sizzles in his white Armani briefs. 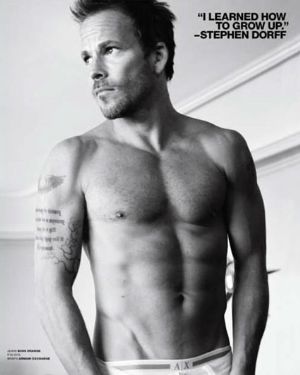 Looks like Stephen can give David Beckham a run for his underwear modeling money, no? 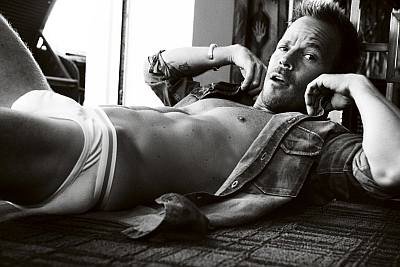 Aww. He’s hot and cute. There’s something about this hunky actor which combines a boyish innocence and a daddy hotness. That’s a potent combination and we totally understand why our friend Deena says he is her number one Hollywood crush. 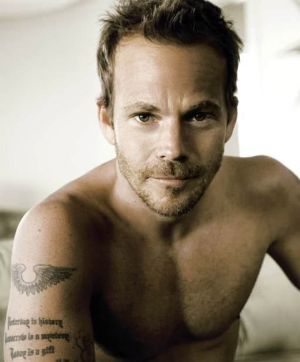 Stephen’s long coat and the peekabo underwear makes him look like a flasher, no? But he’s that kind of flasher we’d like to see more of. Hehe. 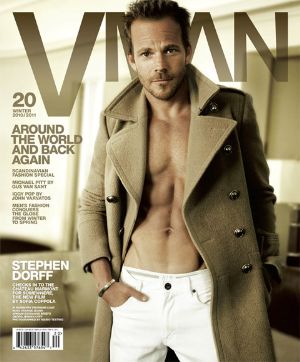 …..
Stephen Dorff White Boxer Shorts in Felon Movie (31 October 2011). In the 2008 movie Felon, our Stephen wore this pair of spotless white boxer shorts. Okay, it’s not really spotless but he deserves an award for keeping his shorts clean even while locked up in prison. Man, he’s got all the muscles in all the right places, no? 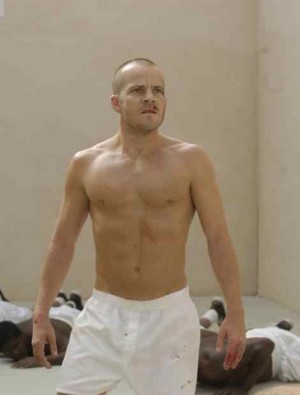 Now, what version of Stephen do you like? The hot hairy furry Stephen who looks like he doesn’t mind if you uncover his towel? 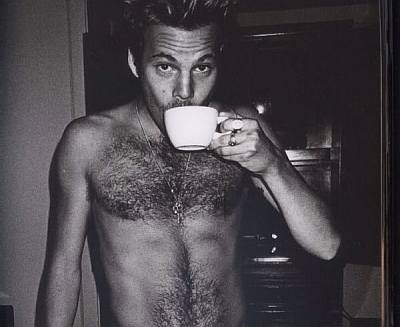 Or the shaved/waxed and wet version of Stephen who’s ready to play ball with you? 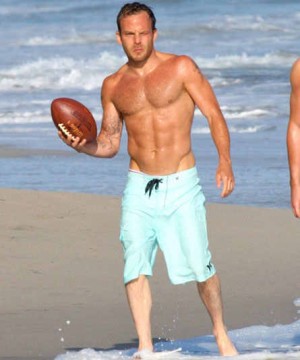 We love both versions but if we are forced to choose, we’d pick the waxed hair-free Stephen because we can appreciate his washboard abs. 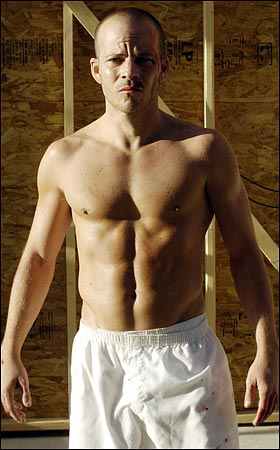 Speaking of appreciation, we should all appreciate the photographer who snapped this photo of Stephen in his beach shorts, shouldn’t we? 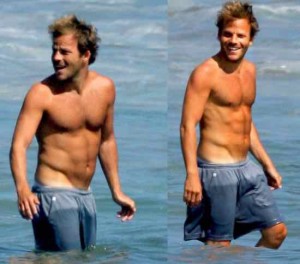