Sports Watches on Athletes and Celebrities. What kind of sports watch is your favorite athlete or celebrity wearing? Let’s check them out, shall we? We begin with golf icons Arnold Palmer and Jack Nicklaus who each wore Rolex sports watches. Check out this 1990s Rolex ad featuring Arnold “The King” Palmer and Jack “The Golden Bear” Nicklaus. 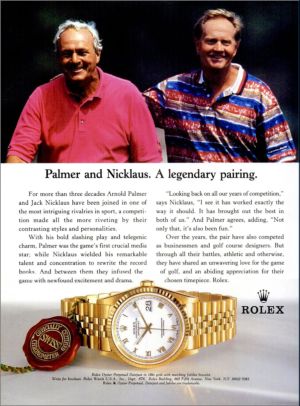 Arnold has seven Major Championships to his name while Jack currently holds the record with 18 Major titles. And so between the two of them they left golf courses clean. Or they left the golf course with 25 Major trophies. 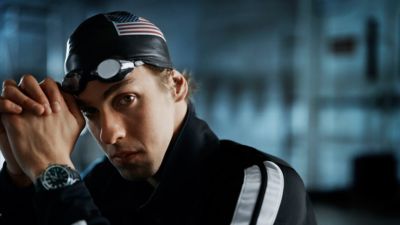 The American sports star is one of Omega Watch’s famous brand ambassadors which includes Hollywood A-Lister and Omega Girl Nicole Kidman. Check out Michael and his Omega watches: 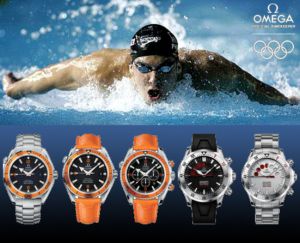 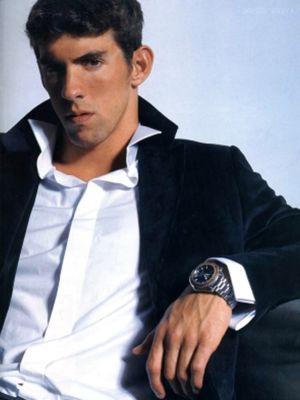 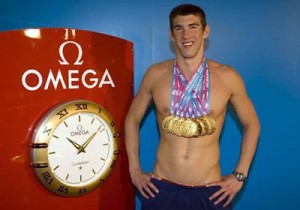 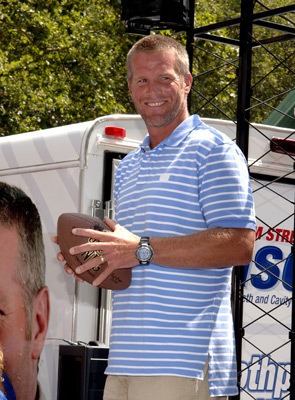 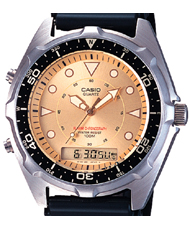 Basile Boli Rolex Watch Collection: We give props to former French footballer and now sports commentator Basile Boli for his love of Rolex watches. He’s got seven Rolexes in one hand. 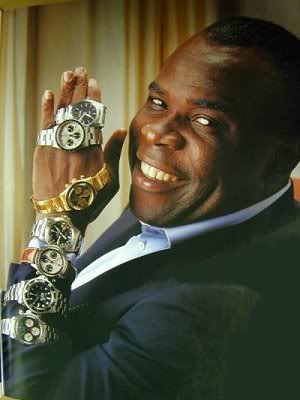 Can you top that? We sure can’t. Heck, we can’t even top his “cup raising” abilities. 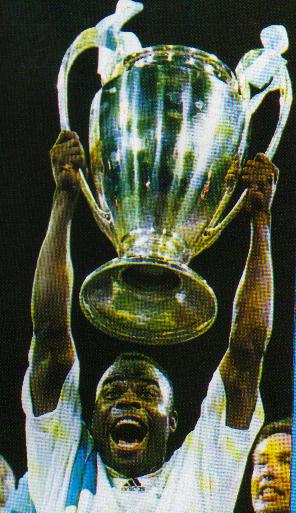 Aside from sports commentating, Basile is also reportedly active in politics. He is a supporter of that other Rolex-wearing French dude, President Nicolas Sarkozy. Check out President Sarkozy’s Rolex in our post on World Leaders Who Wear Rolex Watches. 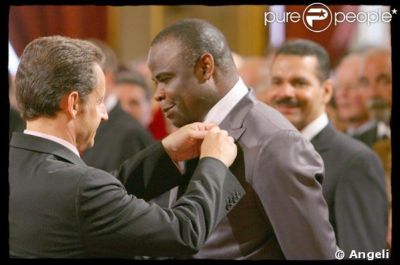 Roger Federer Rolex Watches: As one of the top brand ambassadors for Rolex, our favorite tennis player Roger Federer gets to wear different models of Rolex watches. First, here’s Roger with his Rolex Datejust at the Australian Open. 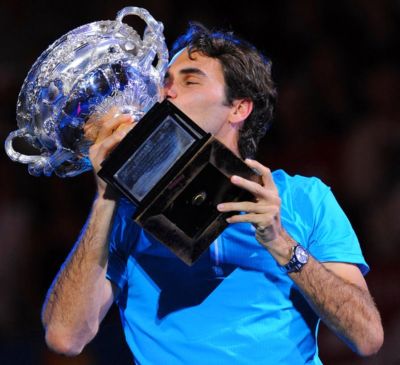 At the French Open with his Rolex Yachtmaster. 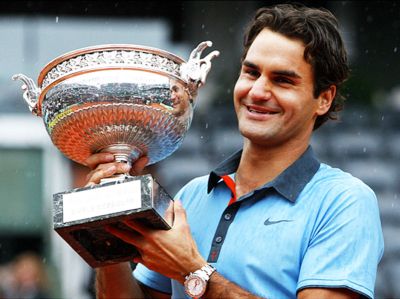 It’s a Rolex Daytona for the King of Tennis. 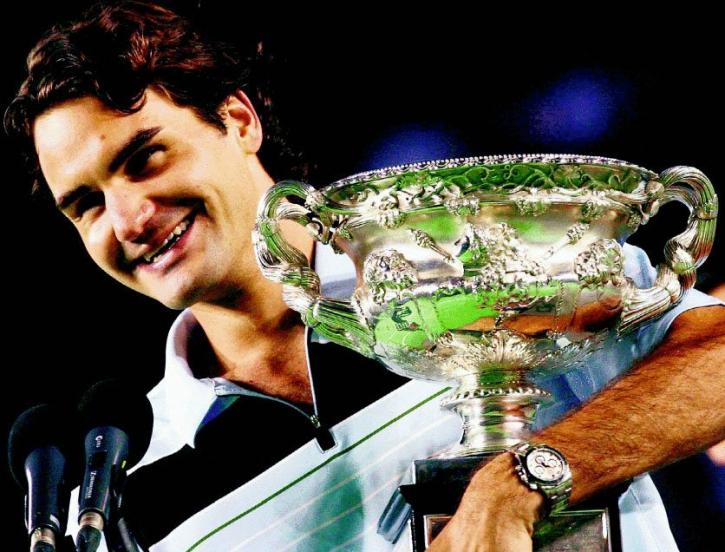 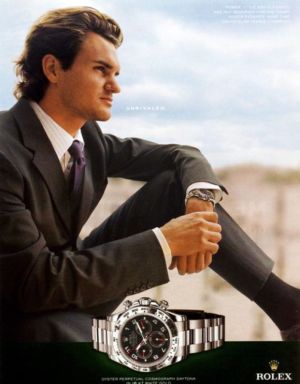 The Swiss hottie and his Rolex Day Date / President watch. 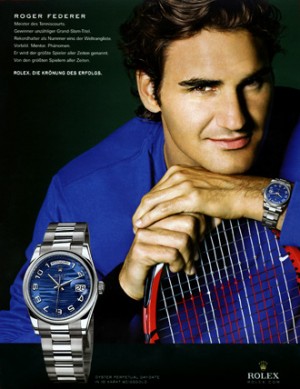 And last but not the least, the GMT Master watch. 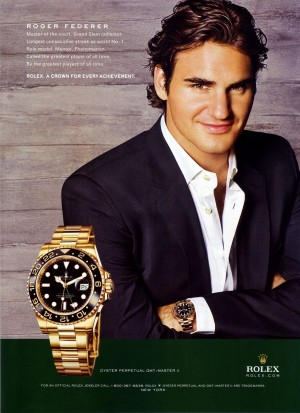