Spencer Sutherland Gay or Girlfriend and Shirtless Photos. The X-Factor may have been a flop in the United States but across the pond in the UK, the X Factor franchise has managed to produce some legitimate famous singers. This is probably why singers from other parts of the world such as the Philippines, Australia, Montenegro, and the United States are trying their luck on Simon Cowell’s singing show. This year, one of the contenders for the title is a good looking American singer named Spencer Sutherland. Check him out in his audition:

He’s pretty good, huh? With his talent as well as his model good looks and all, we expect him to go all the way to the finally and, maybe, win the crown. What do you think, fellow Famewatchers? Wanna predict how Spencer will do on X Factor UK?

Spencer Sutherland Gay or Straight? He is straight. And he’s got a famous girlfriend too. Check them out in this photo we grabbed from Madison’s Instagram account. You can follow her @madisoniseman while Spencer is also on Instagram @spencermusic1. 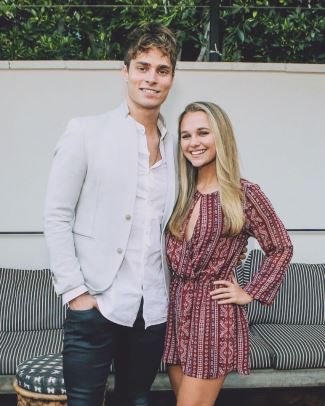 For those of you not yet familiar with Spencer’s beau, her name is Madison Iseman. She’s an actress with 31 acting credits to her name. Presently, you can watch her on the CMT Billy Ray Cyrus TV series, Still the King, where she she plays one of the lead characters, Charlotte Cooke.

Here’s what Madison is saying about her boyfriend in a recent interview with Prune Magazine: “Spencer is amazing and is so talented! His humbleness and determination inspire me every day. It’s really nice to have a best friend by your side that understands the rejection and difficulty of the business. He’s my rock.”

Spencer Sutherland Shirtless Photos. This section is for those of you who are fans of shirtless singers. You know who you are. Hehe. 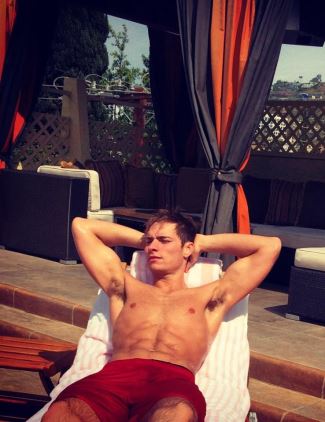 Ain’t the next photo kind of gay? What do you think? Want more hot male singers? 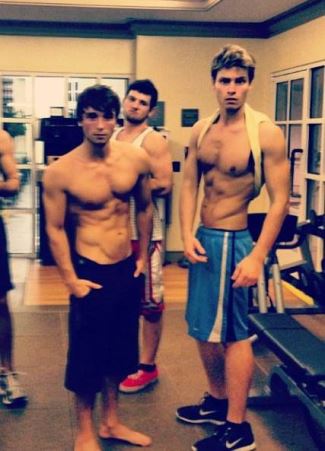 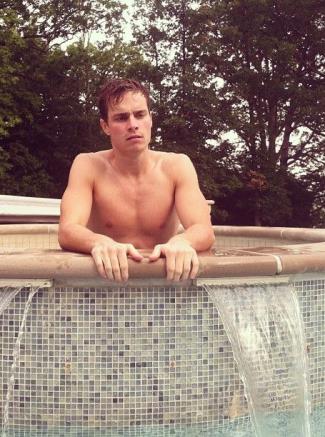 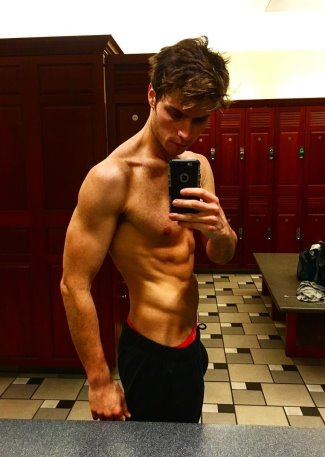 Spencer during his X Factor audition. 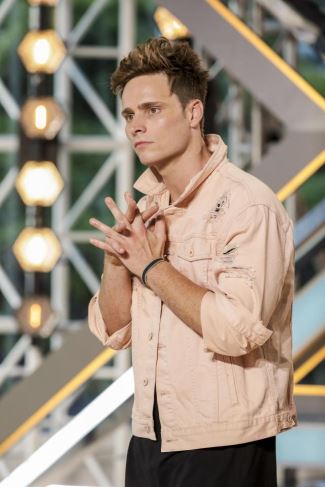 Let us end this post with our favorite shirtless photo of our up-and-coming singer. 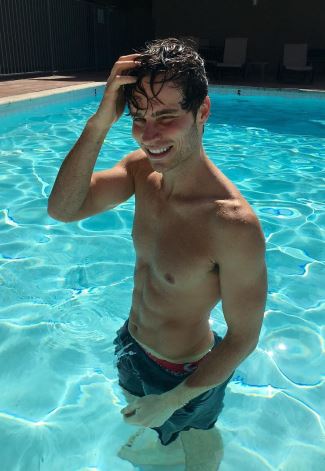