Spencer Matthews Weight Loss and Other Stuff. Made In Chelsea’s Spencer Matthews have been making headlines recently for his aborted participation on I’m A Celebrity … Get Me Out of Here. Apparently, he was made to quit the show after he revealed to the producers that he was taking in some steroid pills.

He tells us more in his revelations on the Daily Mirror:

Why did I leave I’m a Celebrity after just three days? The simple answer is that I screwed up, and have some explaining to do. Shortly after I arrived in Australia I told the production team that I was taking a steroid-based medication that had begun some weeks ago. When I started taking this programme of pills it was in preparation for a charity boxing match which, ironically, never took place.

Vanity, I suppose, had been the reason for wanting to bulk up a bit for the fight. I had intended to come off the pills gradually, but there was no time to do this before I reached the jungle. My admission to the production team that I was still taking these pills led to the conclusion that it would be unsafe for me to stay in the jungle – a decision which I found extremely hard to stomach. I pushed back but ultimately the show’s duty of care prevailed and bags had to be packed.

Taking these pills was a serious error of judgement, which I hugely regret. I have disappointed my family, friends and fans and would like to apologise. I would like to thank ITV for the opportunity and their support, they’re a class act. I loved every minute of being in the jungle and wish the remaining contestants the best of luck. Hoping for another shot at it someday.

We believe that the producers did the right thing but we’re still bummed because we won’t be seeing Spencer’s shirtlessness on the boob tube. Oh well.

At least, we will have this. Hehe. 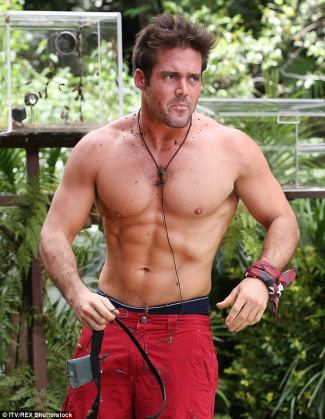 Did you know that Spencer used to be some kind of a fattie? Well, check out these Spencer Matthews Weight Loss Photos (Before and After): 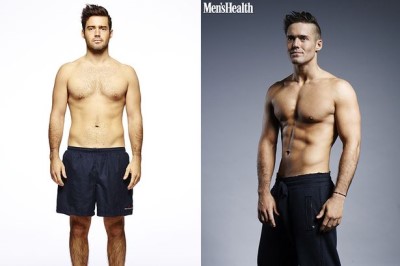 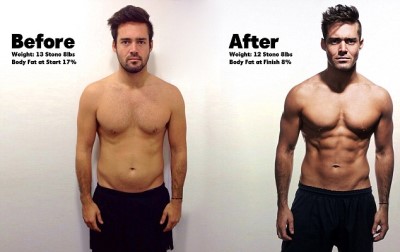 How did he loss weight? Through exercise, diet, and Forza supplements. He tells us more in an article he wrote for the Daily Mail.

Spencer Matthews Weight Loss Diet: “Shaun set me a base calorie level which was just below the daily requirement and was designed for fat loss. It was high protein, moderate to low carbs and low fat.

“He had me eating quite small portions regularly throughout the day and introduced a lot of exotic meats and fish so it didn’t feel like I was living like a Trappist monk. We had six days on and one day off which was good because you would go insane if you were on low carbs every day.

“7am – Breakfast Egg white omelette with lean ham and spinach – cooked in Lucy Bee coconut oil. (Here’s the science bit – coconut oil is composed of medium chain fatty acids – as opposed to long chain – which are used by the body so are NOT stored as fat.)

“The meals during the day contained exotic meats – including kangaroo, to keep things interesting! – with brown rice and steamed greens. These are small portions and every three hours.” 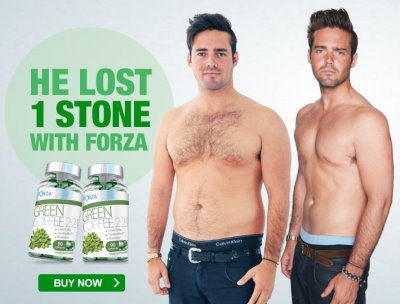 His Supplements: “I was taking a range of Forza fitness supplements, which dealt with cravings, increased fat burning and also provided energy and protein.

Spencer Matthews Underwear Photos. For those of you looking for the reality star’s undies photos: 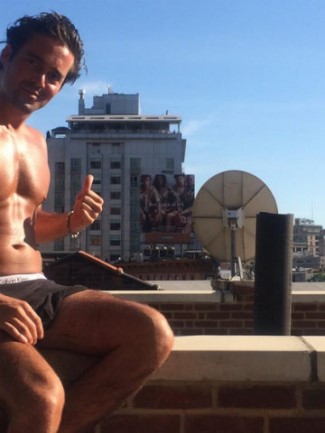 Apparently, he is a boxers underwear guy. 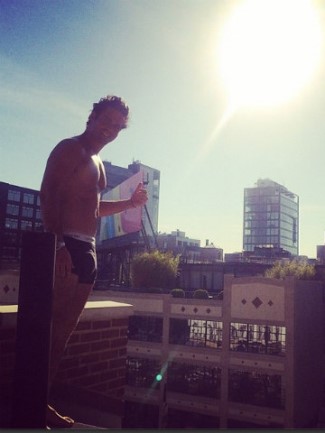 Spencer Matthews Gay or Straight? Dating? He is straight but he doesn’t mind some lip-action with a guy. Hehe. 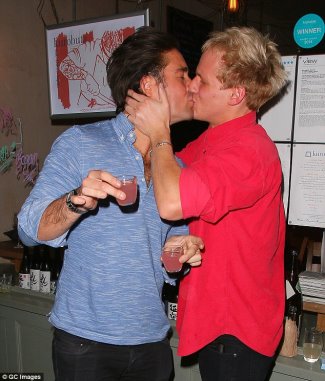 Update: According to The Sun, Spencer and long term girlfriend Vogue Williams tied the knot in June 2018. They announced their engagement in February 2018 but kept their wedding secret. Here’s a photo of the happy couple. 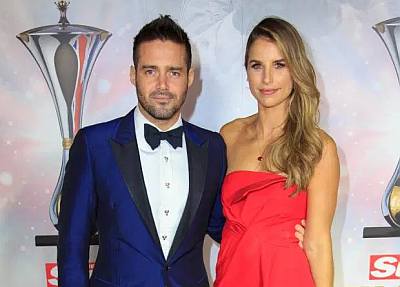