Spencer Lloyd: American Idol Hunk. The 13th edition of American Idol is fast approaching and, boy, are we lucky because we already got ourselves an American Idol hunk to ogle at and cheer for. Famewatchers, meet Spencer Lloyd. He made it to the Top 31 according to internet spoilers. Let’s hope he makes it to the live rounds and all the way to the finale. 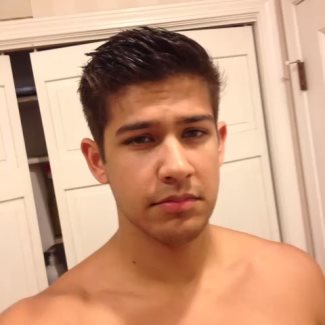 We know that he goes by the Twitter handle @ur_thai_friend which may mean that he’s got some Thai in him or maybe he is a Thai-phile aka one who loves or a fan of things Thai. 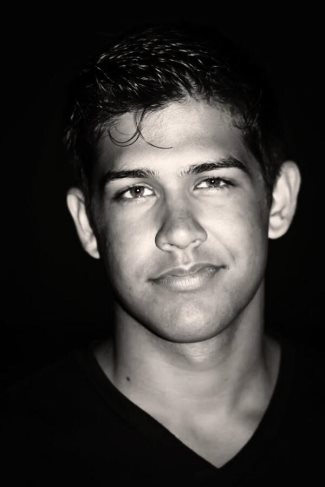 We know that he plays the guitar which should help him capture the guitar-lovin’ demographic.

Does he have a girlfriend? Hmmm. We don’t know that yet. But he sure is looking good with this girl. 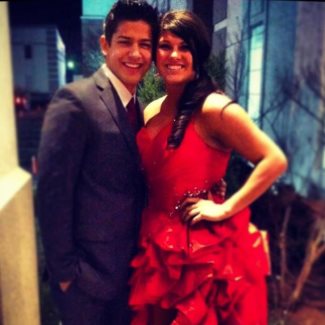 And this girl too. 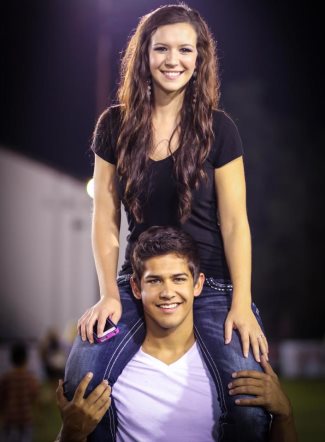 By the way, we know by the pic above that our Spencer is strong enough to carry a girl on his shoulder. Yay! Who does not want a strong man, no? Incidentally, for those of you dreaming of becoming the future Mrs. Spencer Lloyd (in case he’s not yet taken by one of the girls above), here’s what he want his wife to be according to a Twitter message he posted last month:

Things I want my Wife to do: -be gorgeous -Love God -stay up as late as possible watching Superhero movies and Transformers

Transformers? Really Spencer, we are going to deduct a point against you. Hehe. But we are giving you five points for the “love God” stuff.

We also know that he’s got big hands, big enough to carry a basketball like this: 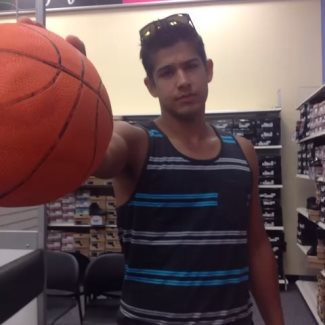 What do they say about guys with big hands? Big hands = big feet = large shoes!

Sure he’s good looking, loves God, loves to play basketball, and looks good shirtless but can this Spencer dude carry a tune? You bet he can. Here’s proof: