Siva Kaneswaran Star Wars Wedding: Since we are in the mood to blog about celebrity weddings (see for instance John Mulaney’s Wedding Photo), here’s a celebrity wedding news that should thrill those of you who are either a) fans of the British band, The Wanted or/and b) fans of weddings with Star Wars themes. Will their wedding look like this? 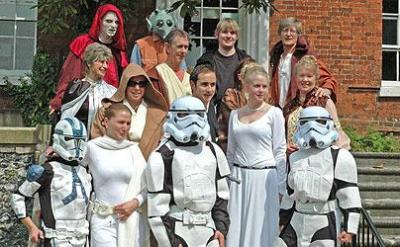 “The Wanted” singer Siva Kaneswaran convinced his girlfriend to throw a “Star Wars”-themed wedding … and he didn’t even have to use Jedi mind tricks.

Siva’s fiancee Nareesha McCaffrey agreed to the gimmicky nuptials — actually we’re told he just wore her down — but the one outstanding sticking point was the dress. We’re told his fiancee refused to walk down the aisle in a slave Leia costume. She’s insisting on a traditional wedding dress.

Their dog/ring bearer was not so lucky … he’ll be wearing a Chewbacca outfit. Groomsmen will wear “Star Wars” cuff links and boutonniere’s emblazoned with the movie’s logo — along with other fun stuff. 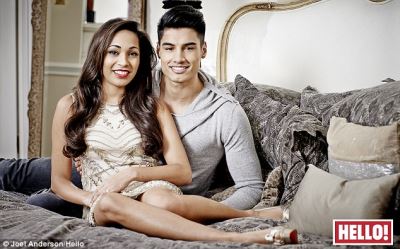 It would be interesting to see how the wedding will turn out, no? Thankfully, the venue for the event won’t be in a galaxy far, far away so it is very likely that the soon-to-be couple will share their wedding photos to their fans. We will post said photos for you should we get our hands on copies.

Apparently, Siva is not only a Star Wars fan. He is also a trekkie. Check out his Halloween costume where he’s dressed as Spock from a few years back. 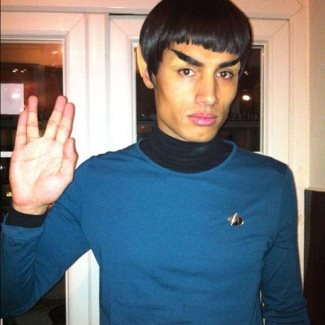 Siva Kaneswaran Shirtless. Did you know that, aside from being a singer, Siva also works as a model. Did you also know that he has a twin named Kumar Kaneswaran. Here’s a shirtless photo of Siva and Kumar which, if we came across it earlier, we would have included in our list of shirtless twin hunks.

These guys are hot! 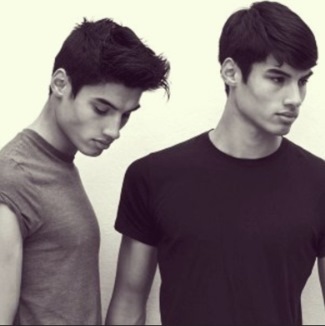 Do the twins have the sexiest lips in the biz? 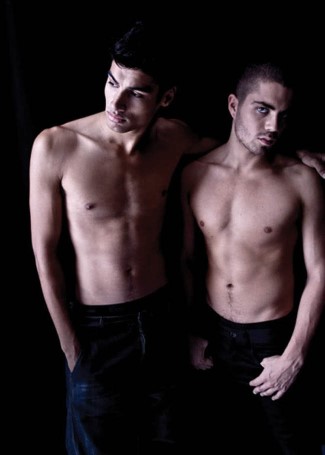 Siva Kaneswaran Underwear: Boxers or Briefs. Apparently, Siva wears boxer briefs like his bandmates except the one wearing boxer shorts. 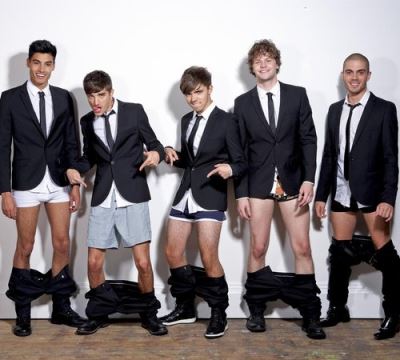 He is a proud member of the Celebrity Ellen Underwear Club. 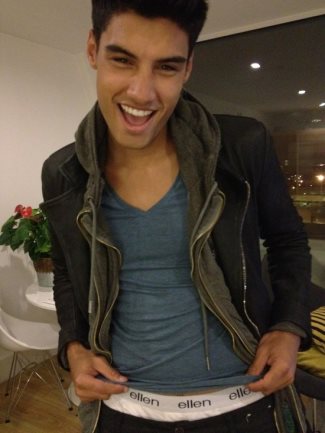 He also likes Dolce and Gabbana.

That’s it for now fellow Famewatchers. We will update this when Siva gets married.