Singers Wearing Speedos: Country, Pop, and Rockstars. When we were writing the post on country singers, we were delightfully surprised when we came across this photo of country superstar Keith Urban wearing a pair of Speedos. It made us wonder whether there are other singers like him who are confident enough to wear a budgie smuggler as Keith’s fellow Aussies call them. 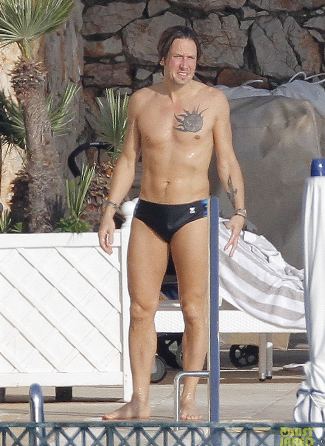 Turns out that Mr. Nicole Kidman isn’t the only Speedo-wearing musician out there. Check out the others.

A young George Michael rocks his white swimsuit on the beach. If you can find a more recent Speedo photo of this multi-talented musician who managed to make a mark in several genres then do send it to us. We’re betting he’s still gonna look as good as he’s looking here. 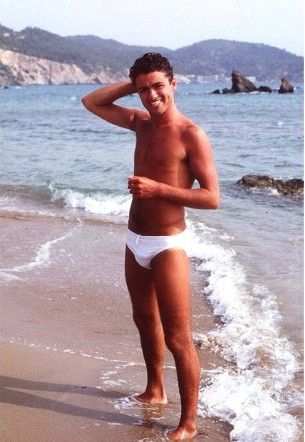 David Hasselhoff is also a singer, right? Of course he is! In fact he is an international singer who has number one hits in Germany, Austria, Switzerland and other parts of German-speaking Europe. However, he is probably more popular in the U.S. as the star of Baywatch than for his singing skills. 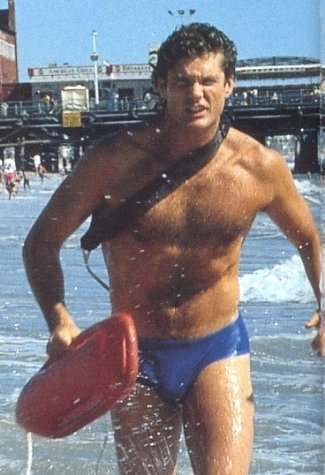 Popstar Justin Timberlake wore a Speedo in The Love Guru. Here’s a still photo from the movie. 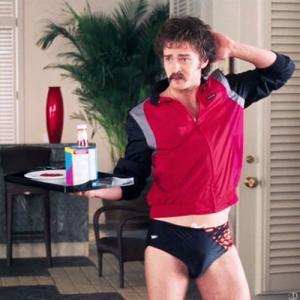 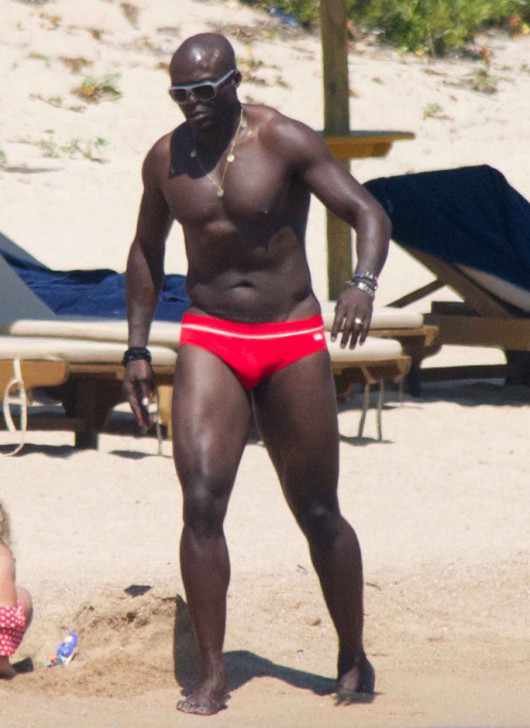 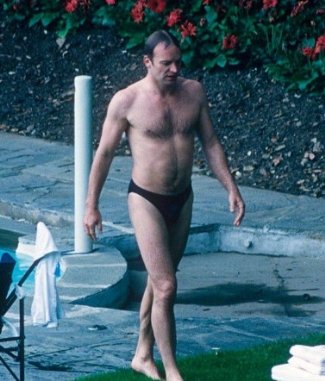 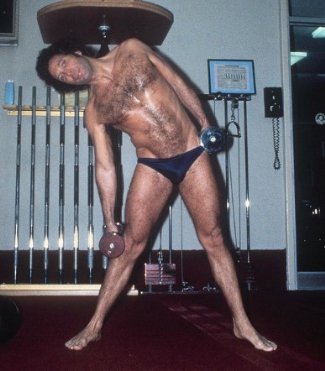 One of the best selling artists of all time, Rod Stewart, paired his barely there Speedo with a tartan scarf. 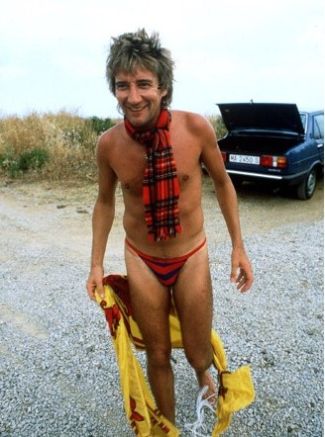 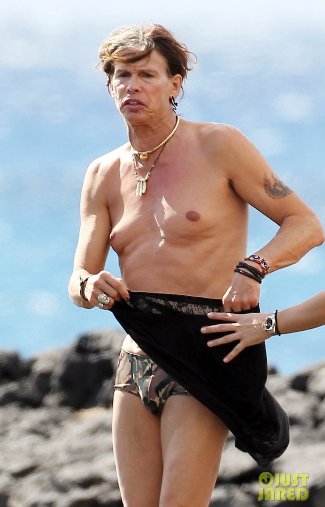 British pop/rock star Cliff Richard in a pair of white Speedo while enjoying the beach much like George Michael above. 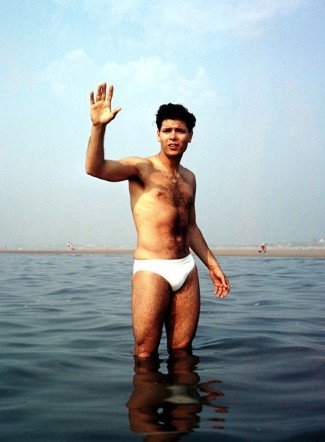 Of course you can ride a motorcyle while wearing Speedos. Check out hip-hop, rapper, R&B artist and former Haiti presidential candidate Wyclef Jean. 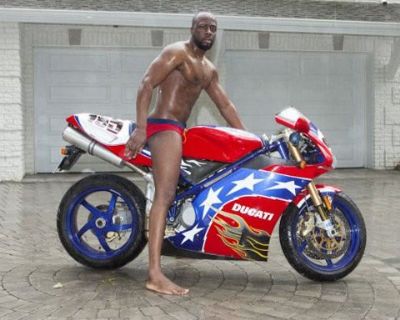 Carlos Pena of Big Time Rush is looking cool in his briefs-style Speedo suit. You can see more of him and his buddies in our post on Big Time Rush Underwear. 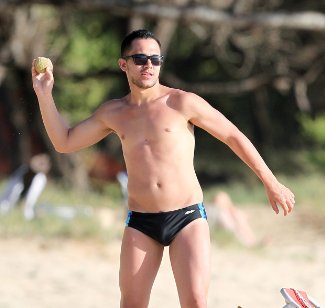 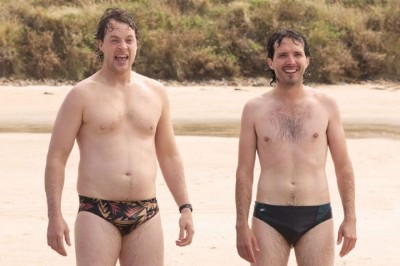 The LMFAO guys prove that they can dance in their Speedos.

Last but not the least in our group of Speedo-wearing singers is Puerto Rican singer, Ricky Martin. 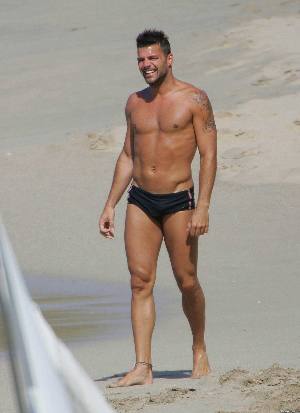 Did we miss other singers wearing Speedos? Do tell in the comments.