Singaporean Men Are Hot as F*ck: Who’s The Hottest of Them All? More than ten years later, we are updating this post to bring you more hot Singaporean men. However, our Grandma Akita asked us to tone down the post which is her way of saying we should not include photos of men in revealing skimpy briefs. Hehe. Oh, come on, Grandma, you’re such a killjoy. When did you become Queen Victoria?

Anyhoo, let’s go on with our update with this photo of Chuando Tan who made headlines around the world when people found that the well-scuplted hunk is actually 50 years old. 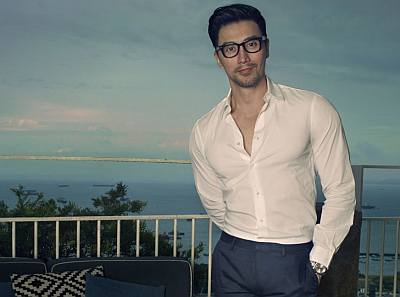 Wanna see some shirtless Chuando Tan photo? We got something better which is these shirtless pics of the guy over the years. 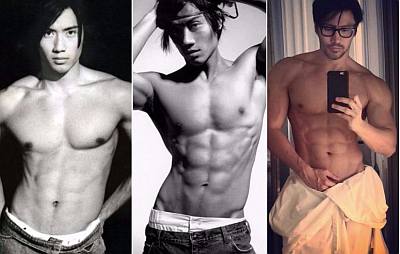 Next in our list of Singaporean men who are hot AF is our imaginary boyfriend actor and model Shane Pow who’s seen here rocking his police uniform. 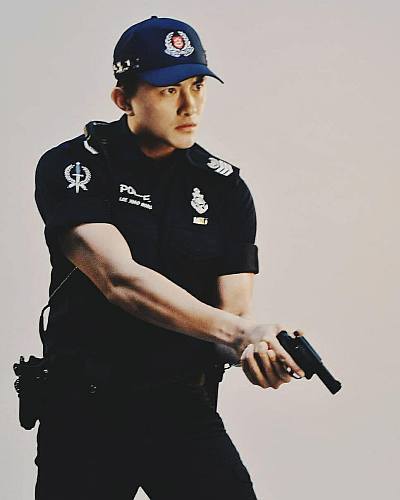 Apparently, Shane is a good athlete too having represented Singapore in baseball competitions. Homerun, baby! 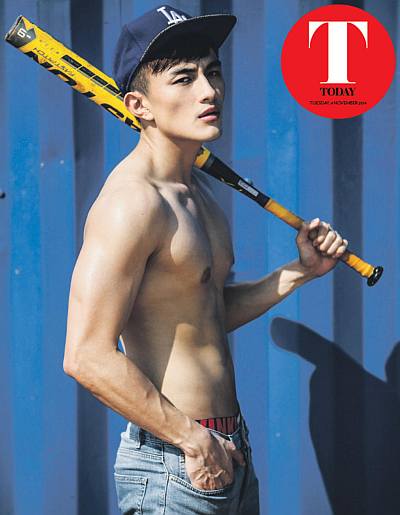 Wanna build some six-pack abs like Allan Wu? Maybe fitness instructor Muhammad Fuad can help you achieve your goal. He won the Manhunt Singapore contest in 2015. 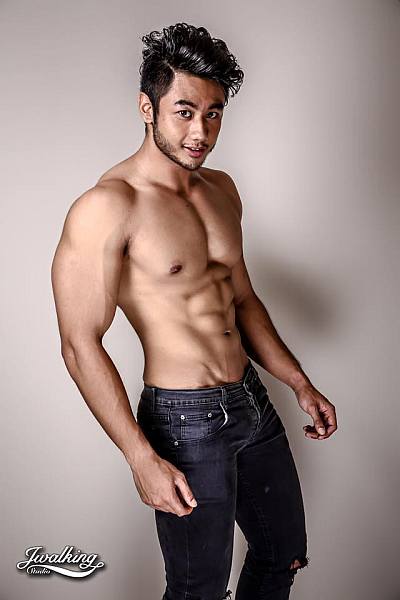 Who’s the guy doing some gymnastic stuff below? 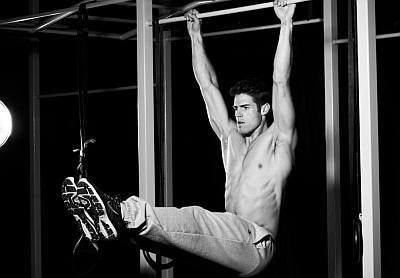 The guy, fellow Famewatcher is Imran Nedunchelian. He is also a fitness instructor and the winner of the 2016 Cleo Most Eligible Bachelor of the Year. 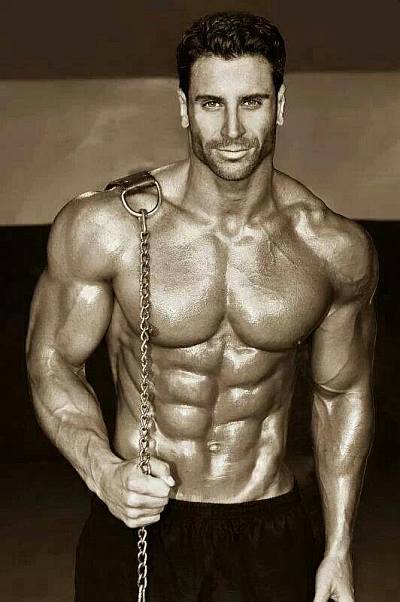 *****
Singaporean Hunk With Washboard Abs (26 April 2010). Who knew Allan Wu, host of the reality show Amazing Race Asia, is hiding some really awesome six-pack washboard abs underneath his suits? We wonder what his workout routine is like to have gained them well-defined muscles. 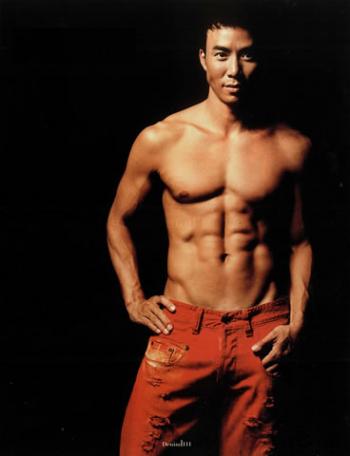 Hey Allan, wanna share your workout secret with us. Also, what about going shirtless every time you host Amazing Race? We promise to always watch you if you ditch your shirts. 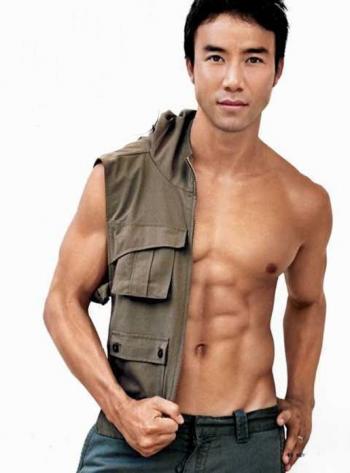 *****
Singapore Male Underwear Model: Aviel Tan in Tighty Whities (04 August 2009). Well, this used to be a post on Aviel Tan looking hot in his tightie whitie Unico briefs but we had to temper it down for fear that it get our Grandma excited and increase her blood pressure. But here’s Aviel looking fabulous whether shirtless or not. 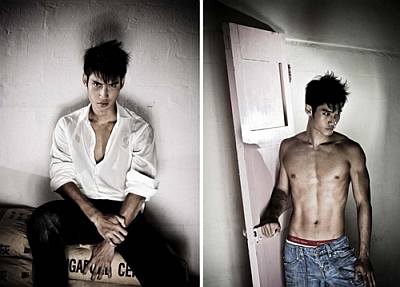 Who wants to join him below? 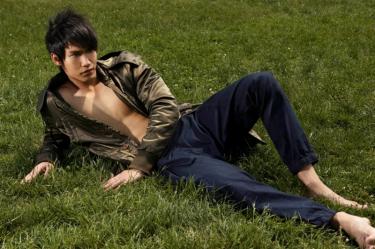