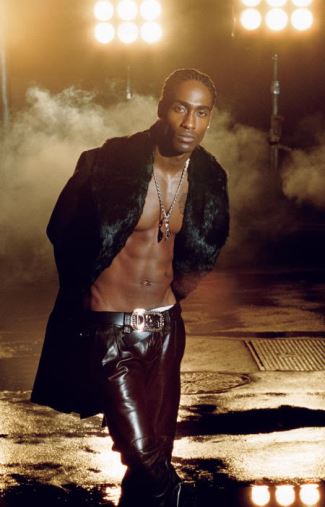 Look who’s rocking his leather pants? It’s the hunky Simon Webbe of the British boyband, Blue! Ain’t he sexy and cool in them leather trousers? Simon will gonna be busy these coming weeks because he’s been picked to compete in Strictly Come Dancing aka the U.K. version of Dancing With the Stars.

Why did he join the dance show? Apparently, he did it for his daughter! From mirror.co.uk:

The singer, best known for being one quarter of Blue, admitted that his daughter is his main inspiration for taking part in the show.

“I’m hopeful that Strictly Come Dancing will help me to improve on my daddy dancing skills. I want to make my daughter proud and no doubt she will be teaching me a pirouette or two along the way,” he said.

The Blue star is no stranger to the competition, he has previously put his dancing skills to the test on the Christmas Special back in 2011.

Simon, who lives in London with his 17-year-old daughter Alanah, said that he was looking forward to the live shows.

“I am so happy to be joining the team and I cannot wait to get started.”

Well, we can’t wait to see you dance too, Simon.

Will Simon Webbe Win Strictly? Do you think Simon will win the competition? He’s one of the contenders for sure. He’s young! He’s fit! He looks good shirtless (which the ladies and gays love). And because he’s got some boyband moves, it would be easier for him to learn how to dance compared to his rivals.

Simon Webbe Shirtless and Underwear Photos. Here are some photos for those of you wondering how Simon looks like when he chucks off his shirt and trou. 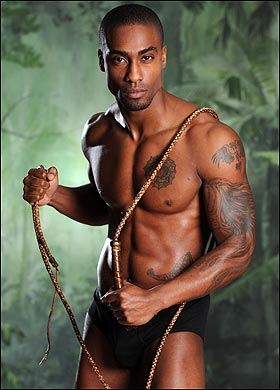 He sure looks good in his Giorgio Armani briefs.

Simon Webbe Girlfriend. Is Simon Webb single or married? Is he dating anyone at the moment? Who is his girlfriend?

As some of you may already know, Simon is a ladies’ man! He loves him his girls, girls, girls and once boasted that he bedded 300 girls. He says during a 2013 interview with The Sun:

I was in relationships when I did Blue. But then I was single for a couple of years. Within that two years it was probably three women a week, on average (so 312 in two years).

He then went on to reveal that he’s dating Maria Kouka. Here’s a photo of the lovebirds during a red-carpet event. 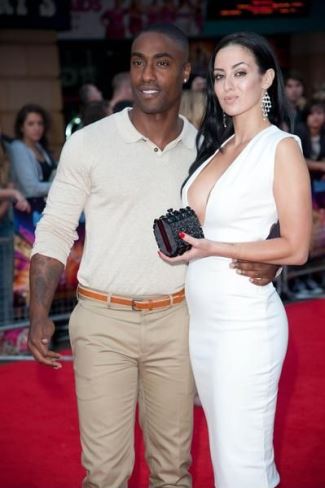