Short Maternity Dress: Celebrity Edition. Magic mirror on the wall, who’s got the cutest short maternity dress of them all? Fellow Famewatchers who, of the preggy celebrities below, is wearing the most fabulous maternity? We present, you decide! Haha!

Anyhoo, let us start our list of celebrities rocking their short maternity dresses with Reese Witherspoon who is seen below wearing a non-maternity dress by Tucker. 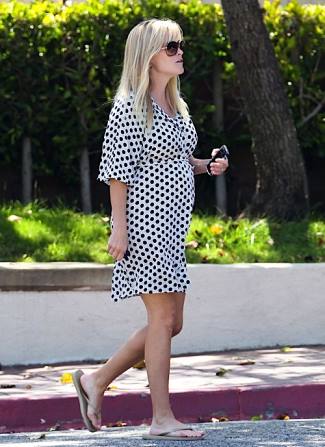 Another photo of Reese looking fabulous while pregnant. 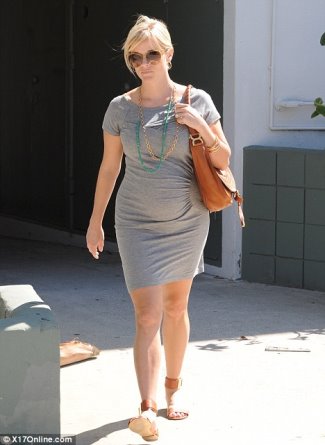 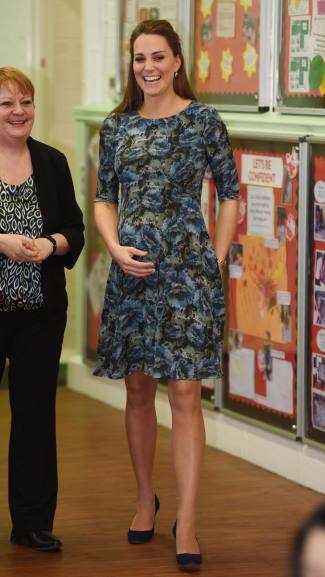 The Hills star Kristin Cavallari smiles to the camera while wearing a Yoana Baraschi dress in the next photo below. Kristin is married to Chicago Bears quarterback Jay Cutler and the couple have three children: sons Camden and Jaxon and daughter Saylor. 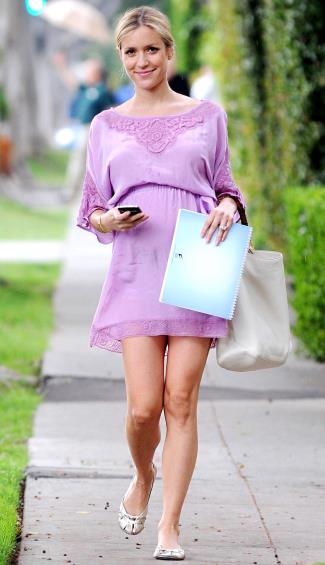 Hmmm, unfortunately, we do not know who made Chrissy Teigen’s dress below. If any of you fellow Famewatchers happen to know, do mention the designer in the comment section. 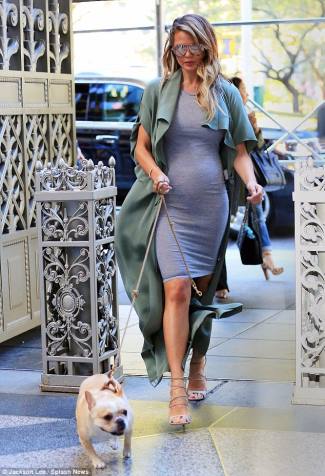 Despite its foreign sounding name, Cushnie Et Ochs is actually an American fashion house. It was established in 2008 by Carly Cushnie and Michelle Ochs hence the name. 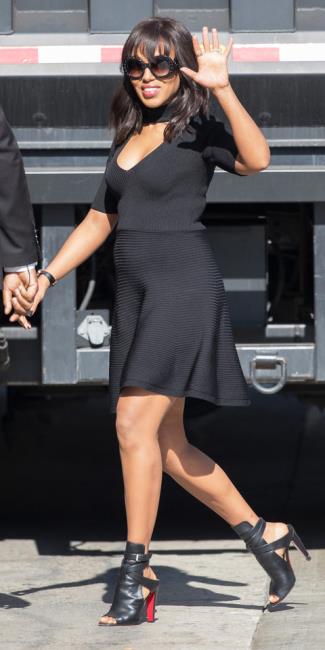 Meanwhile, check out Glee star Naya Rivera looking gorgeous in her black short maternity dress by Missguided. If we are not mistaken, Missguided is a British brand. Right, Deena? Please correct us if we’re wrong.

Zoe Saldana revealed a small baby bump during the premiere of her Guardians of the Galaxy movie which went on to become a blockbuster. 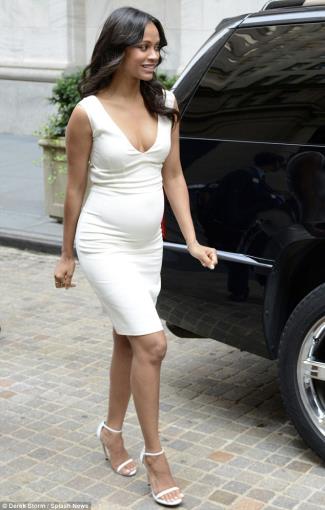