Short Dress for Girls: Lily Cole in Prada and Christian Dior. Earlier, when we read that British model Lily Cole is starring in Heath Ledger’s The Imaginarium of Doctor Parnassus, we wondered whether she will pass the “acting test”. 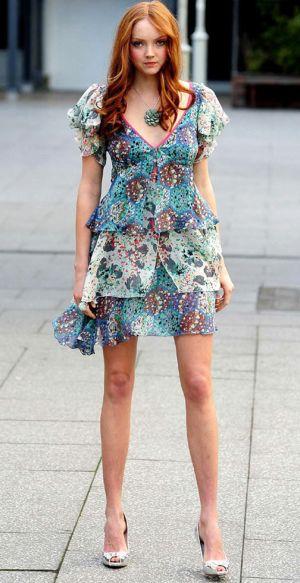 Well, we watched the movie and we’re happy to report that she did a good job and acquitted herself well. She’s very believable as the conflicted girl-woman Valentina and we hope this encourages her to do more movies and movie producers to cast her in more roles.

Anyhoo, what do you think of Lily’s multi-colored, above-the-knee short dress? We like it. It suits her nicely and makes her bloom. Check out three more Lily Cole short dresses below.

Little black dress by Christian Dior. Nice, but we like her first dress better. 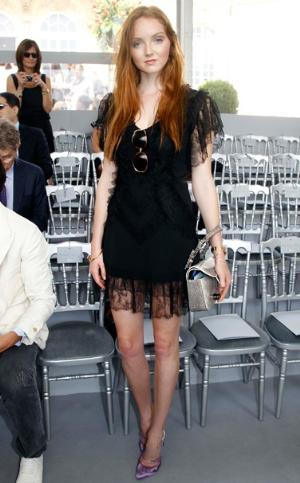 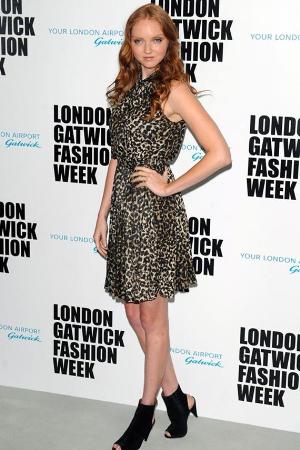 Eye-catching little yellow dress by Prada. This is what you would wear if you want to be the center of attention. 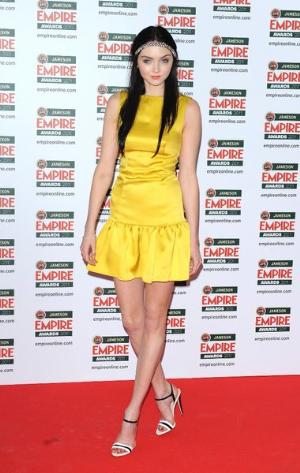 British model Lily Cole plays Valentina in her first major role in a movie, The Imaginarium of Doctor Parnassus. The movie, directed by Terry Gilliam, stars the late Heath Ledger.

Not a lot of fashion models are given the opportunity to cross-over to the movies. And not a lot of those who are given such an opportunity are able to build a name for themselves as actors rather as models. Interestingly, the names that come to mind when we think of actors who started out as models are males rather than females. In particular, we’re thinking of Mark Wahlberg and Channing Tatum. Maybe you know of female models who went on to become successful actresses?

Do you think Lily will pass the “acting” test and move from the fashion world to the movie world? That remains to be seen but we wish this girl the luck she needs.