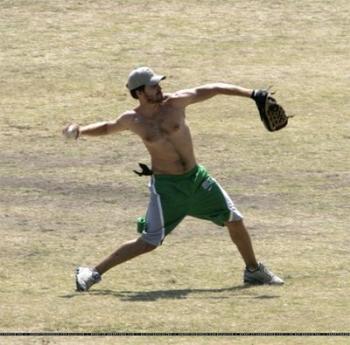 Ahh, Jake Gyllenhaal. Our pretend celebrity boyfriend is probably preparing for his upcoming baseball movie with Jim Carrey. It’s a musical entitled Damn Yankees which will be produced by Craig Zadan and Neil Meron for New Line Cinema. Zadan and Meron are the men behind the successful re-make of Hairspray. 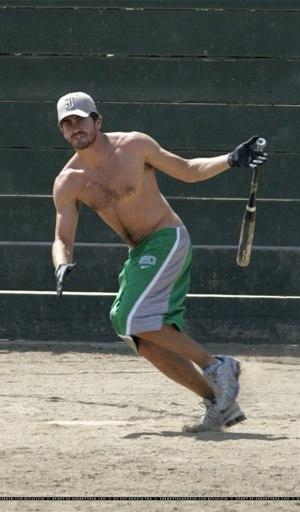 More about the film from Variety:

“Damn Yankees,” which bowed on Broadway in 1955 and won seven Tony Awards, focuses on Joe Boyd, a happily married middle-aged man whose devotion to a hapless pro baseball team prompts him to make a Faustian bargain with the devil to help the team. He’s transformed into slugger Joe Hardy, in exchange for Boyd’s soul. Boyd can break the deal, but the deadline occurs during the World Series. For good measure, the devil engages Lola, a gorgeous lost soul, to seduce the slugger and seal his fate.

Jim Carrey is set to play the devil while Gyllenhaal is cast as Joe Boyd. It’s a musical so we are expecting some cool song and dance numbers from these two actor. By the way, the original Damn Yankees movie was released in 1958 and was nominated for an Oscar Award in the Best Music Category. 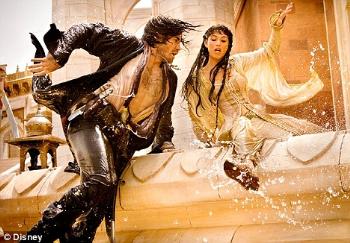 Jake Gyllenhaal and Gemma Arterton, co-stars in the upcoming Prince of Persia movie, are looking good together don’t they? We love, love, love, these photos. But we love Jake’s hairy chest the most. He’s so manly. And we’re so pervy. Archt. 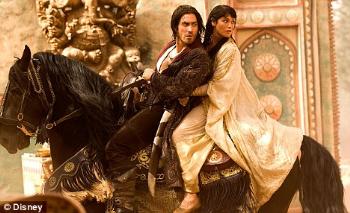 And here’s a poster for the movie. Are you going to defy the future with Jake? 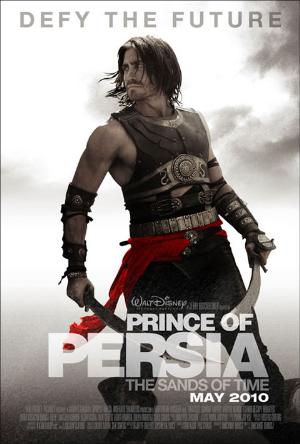