We’re thinking that maybe he’s wearing compression shorts, you know, like the ones college football players wear during the NFL combine when prospects are jumping or running around for talent scouts to see their skills before drafting them to their teams. 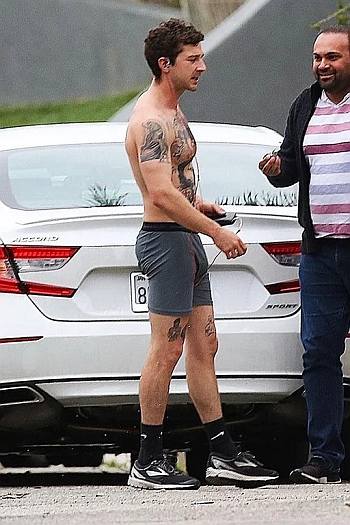 But even if he wearing compression shorts, what’s he doing walking around in them in a public place? Maybe this is on a set where he’s shooting a movie?

Nah, apparently not. According to Hollywood Life, he was simply walking around Los Angeles in his nearly nekkid state when he encountered some fans.

The website reports, “imagine running into a celebrity while they’re walking around in nothing but their underwear. This is exactly what happened to one fan when he stopped a nearly-n*ked Shia LaBeouf on the street in Los Angeles on May 9. The actor, 32, was wearing grey boxer briefs, black socks, sneakers and not much else while he posed for a photo with the fan.”

Make that fans. Seems like it wasn’t just one dude who saw, talked, and took a photo with the actor during his walk. According to other reports, this was actually in his neighborhood so its not as scandalous as we initially thought. 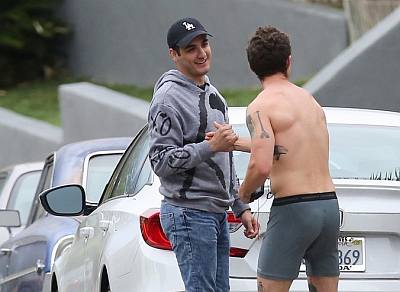 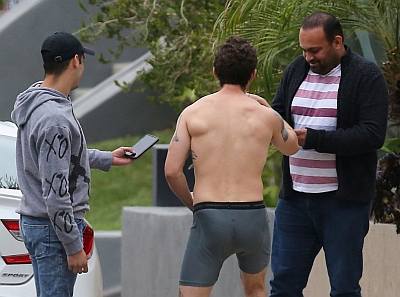 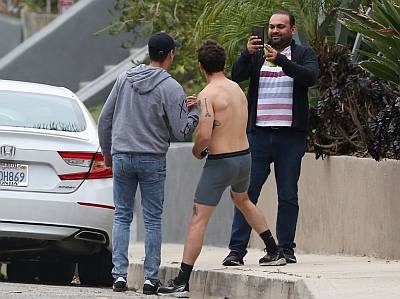 Now, other instances where the actor was spotted in his underoos would when he starred in Sia’s music video for the song Elastic Heart. 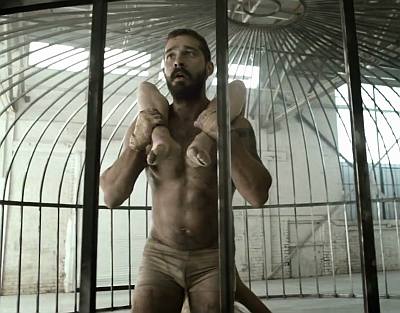 He also posed in his underoos in this photo. Again, we were like, “What’s exactly is he doing here? Is he auditioning for a Tarzan movie?” 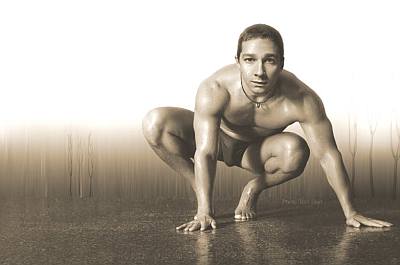 We’re still clueless about the back story of this interesting photo but, if you zoom closer to the image, it tells us that the photo was taken by a certain Bert Shirt.