Shaheen Jafargholi Shirtless, Gay Role, Girlfriend. Whatever happened to the little boy who wowed Britain’s Got Talent when he sang that Michael Jackson song on his audition? Well, considering that said audition happened ten years ago, he ain’t a little boy no more. Also, he continues to sing but he is more known now as an actor than a singer. Famewatchers, meet the adult Shaheen Jafargholi. 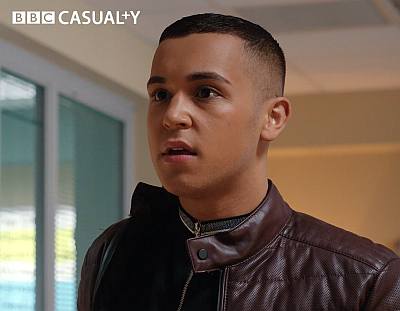 Shaheen currently stars on the BBC medical drama Casualty playing nurse Marty Kirkby who came out as a gay man in a recent episode.

The Daily Star has the details on Shaheen/Marty’s coming out story: “Despite Marty’s mum accepting him for being gay, Casualty cast member Marty’s dad totally disowned him, saying he couldn’t accept it. As Marty dropped the bombshell, his dad exclaimed: ‘I think I need some air.’ He later told him: ‘I’m old-fashioned and set in my ways. You’re not the son I envisaged. I’m not proud of you, not anymore. I know you can’t change, but neither can I. I don’t think we should see each other.’

Before he was cast in Casualty, Shaheen was also a regular in the TV show EastEnders where he met his girlfriend Amy Hickman. 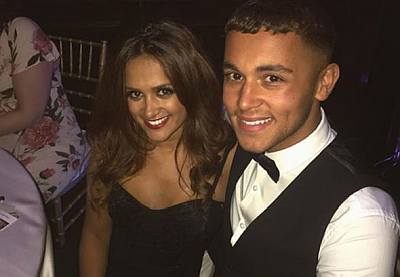 He left the show after his character, Shakil Kazemi, was killed off in a teen gang culture stabbing. 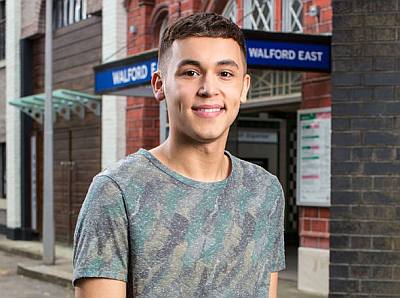 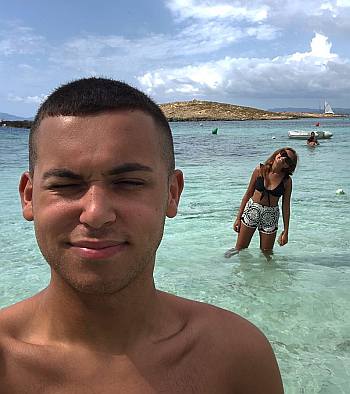 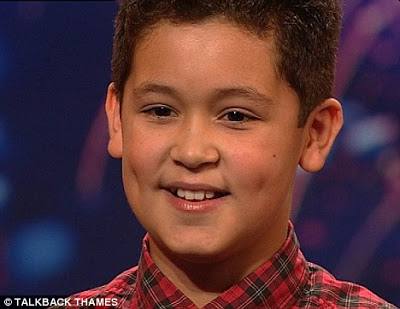 Is Shaheen the next Andrew Johnston? Amazing performance. Go, Shaheen.

Says Swansea Bay Radio’s broadcast director, Andy Griffiths: “Shaheen will take centre stage in our bank holiday schedule. He will present it himself, picking his favourite songs, talking about his experiences on the show and offering advice to other kids on how they can succeed. When the show aired the interest in this guy erupted, especially after [former Britain’s Got Talent winner] Paul Potts came from the same area. Lightning can strike twice. Shaheen is so confident, that is a rare quality in someone of that age. But he is also very grounded as well. He is a natural talent.”