Athletes Jockstraps List. Last week we talked about some of the cool Jockstrap Underwear in 2014 which you might want to wear whether you are playing football or hockey, or cycling a-la Lance Armstrong (ewwww!), or putting on a pair simply because you want to feel sexy. This time, let’s check out some famous male athletes and their jockstraps.

First up is our imaginary football boyfriend, the gorgeous Chris Long of the St. Louis Rams. You can thank his sweat and its “de-invisibility” properties for giving us a glimpse of the multi-awarded defensive end’s jockstraps. 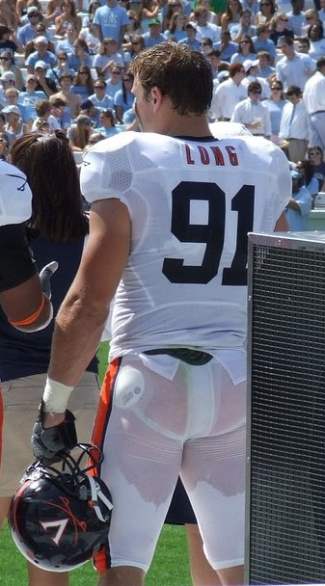 Next up in our athletes jockstraps list is linebacker Connor Barwin of the Philadelphia Eagles who tweeted (or instagrammed) this photo to his followers. Follow him on instagram: @connorbarwin98. Looks like his jockstrap is a classic Bike, no? 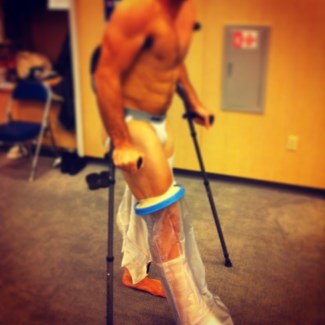 Another “victim” of transparent football pants is college football quarterback Jeff Driskel of the Florida Gators (University of Florida). The silver lining to this incident is that he makes it to our “prestigious” athletes jockstraps. 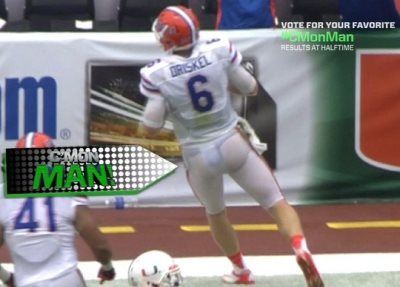 Want a closer look at Driskel’s blue jockstrap which some Twitter netizens apparently mistook for a thong? 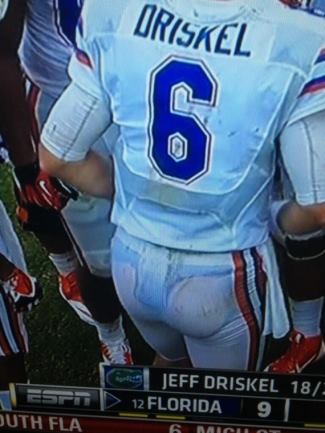 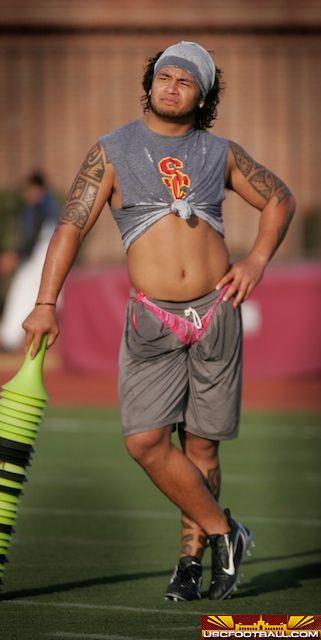 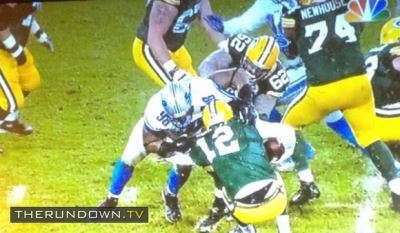 But enough with men in thongs, let’s go back to our jockstrap-wearing athletes such as Jeff Backus who played his entire professional career as a footballer with the Detroit Lions. The offensive tackle retired last year in March 2013. 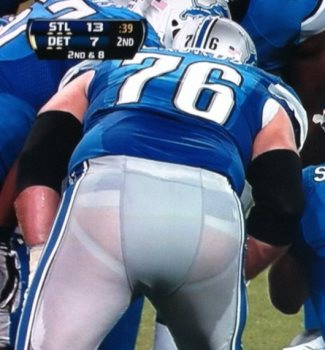 Thankfully (for him) Wide receiver Jordan Shipley wore a white jockstrap underneath his transparent football trousers. It’s less visible than Driskel’s blue jockstrap. Shipley played for the Cincinnati Bengals, Tampa Bay Buccaneers, and Jacksonville Jaguars. He is currently a free-agent. 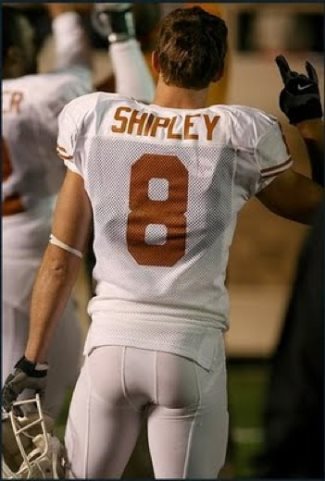 Of course, NFL stars aren’t the only athletes who wear jockstraps. We told you about Dutch cricket player Ryan ten Doeschate earlier but let’s check out his photo again: 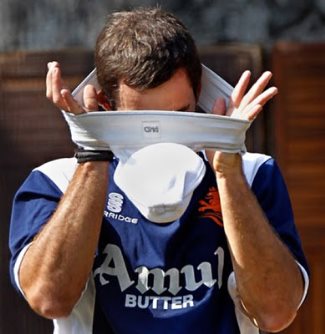 And here’s Zimbabwe cricket star Murray Goodwin checking out his jockstrap during a Mercantile Cup match between his team, the Western Australia Warriors, and the South Australia Redbacks. 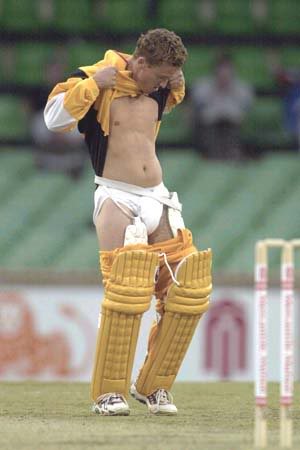 Finally, let’s end this post on athletes jockstraps with one who is technically not an athlete. Rather, its Sam Evans of Glee (played by Chord Overstreet) teaching us how not to wear a jockstrap. 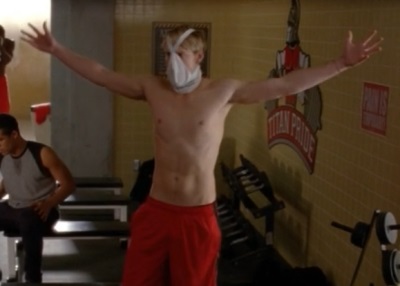 Question to you fellow Famewatchers: Are you like some people (like our friend Kevin) likes to do that Overstreet is doing with his jockstrap?