Seiko Watch Brand Ambassadors 2021 Update. Apparently, our imaginary baseball boyfriend Shohei Ohtani is a brand ambassador for Seiko watch. Which is why we are updating this post we wrote nearly a decade ago to include his photos as a Seiko endorser.

If you’ve not been watching baseball, you are missing out on a once-in-a-hundred-years talent who is doing something very, very special in the sport. He is both a topnotch pitcher and an equally topnotch hitter. The last time we had someone who excelled in both areas would be a hundred years ago when baseball great Babe Ruth was a two-way player. 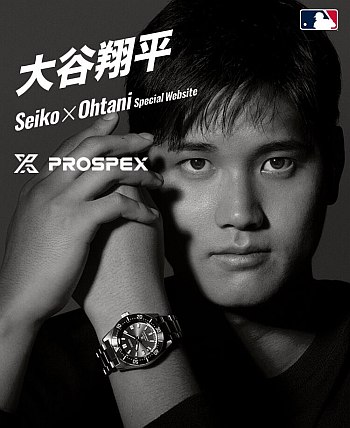 Anyhoo, check out Shohei with the Los Angeles Angels as he currently leads the most homeruns (39 to date) in the MLB. 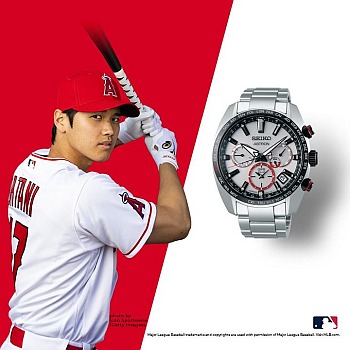 Aside from Ohtani, another athlete at the top of his field who also happens to be a Seiko brand ambassador is number one tennis player Novak Djokovic. Apparently, he’s been an ambassador for the Japanese timepiece brand since 2014. 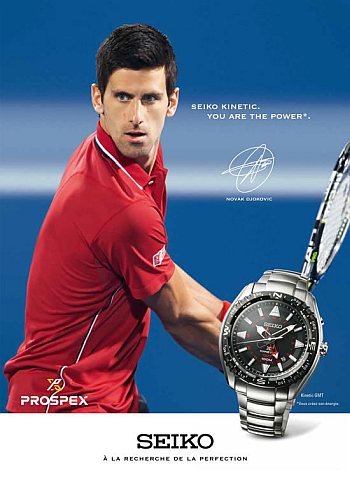 Japanese track star Ryota Yamagata is also an ambassador, he won the silver medal in the Rio Olympics five years ago. 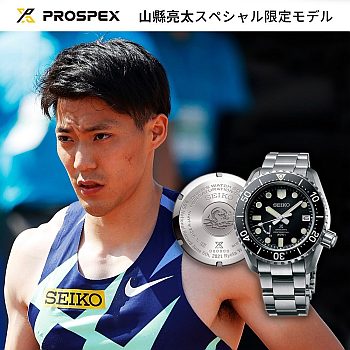 Another ambassador is Korean dancer and choreographer May J. Lee. 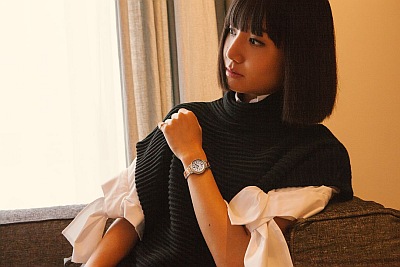 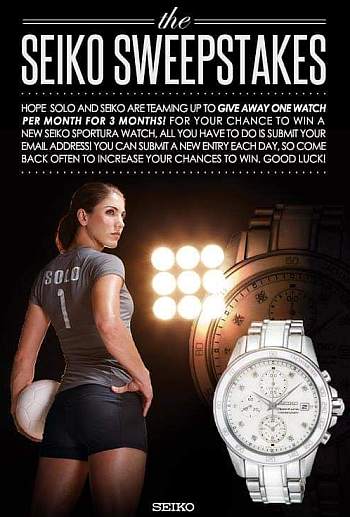 Seiko has had several popular figures in the world of sports, cinema, and other fields as its brand ambassadors. Here are some of them:

Jenson Button was a Seiko watch brand ambassador from 2006 to 2008. Here’s what he said about Seiko: “Since SEIKO became part of the team, I have had the pleasure of wearing many different SEIKO watches, and each has been better than the last! This new one is the best yet, and I thank Seiko for building such a great watch for our team.”

Landon Donovan: In the early part of this year, American football player was signed by Seiko to be its “celebrity face” in the United States. 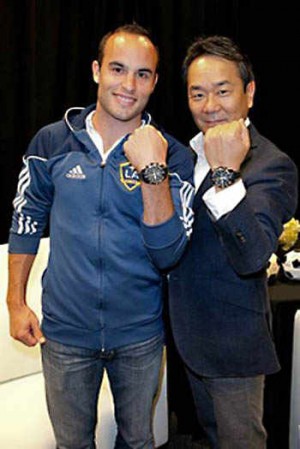 Says Ken Hagiwara, President and CEO of Seiko Corporation of America, about their new sponsorship deal: “Synonymous with the essence of Seiko, Mr. Donovan shows a dedication to perfection and success that we commend. We look forward to working with him.”

For his part, Landon had this to say: “I am honored to be the first athlete to join the Seiko family as a Brand Ambassador, and anticipate celebrating their dedication to perfection and launch of the new, dynamic timepieces that will once again demonstrate that Seiko is the revolutionary frontrunner in watchmaking worldwide.” 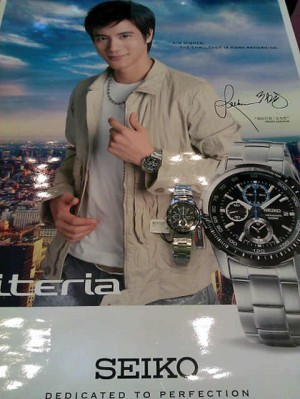 Wang is a singer-songwriter, actor, filmmaker, and multi-instrumentalist (he plays piano, guitar, violin, bass, drums and percussion). Now, that’s what a multi-talented person really is, no?

Daniel Wu: Daniel is a Chinese American who went to Hong Kong in 1997 to see the historical handover of the former British colony back to China. He did some modeling following a sister’s suggestion and then went on to become a renowned Hong Kong actor, director, and producer. Daniel served as a Seiko watch brand ambassador in Asia. Here’s Daniel in a print ad for Seiko particularly it’s Criteria line. 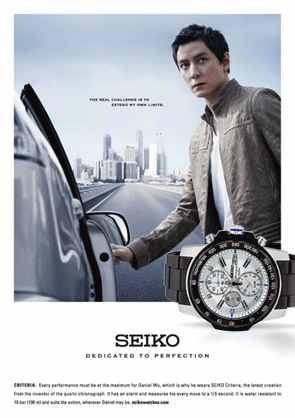 Barcelona Football Club or Barca: Seiko and Barca inked a partnership deal in 2011 for the former to be the official watch for the world’s most successful football club.

From their Press Release: “SEIKO and FC Barcelona believe in the same things. Both are ambitious, both are proud of their long tradition of achievement and both are dedicated to perfection in their chosen art. Most of all, however, SEIKO and FC Barcelona share a conviction that excellence comes from in-house development.” 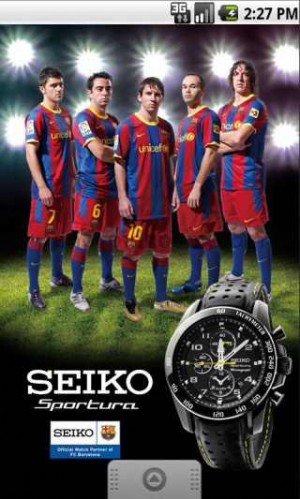 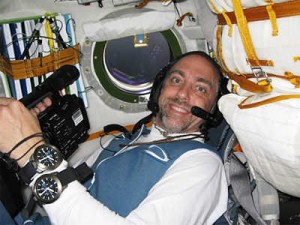 Celebrities Wearing Seiko Watch: Kristen Stewart, one of the most famous Hollywood celebs in the world because of her starring role in the Twilight movies, is often seen wearing Seiko watches. Here’s Kristen with a Seiko SJB880 Watch. 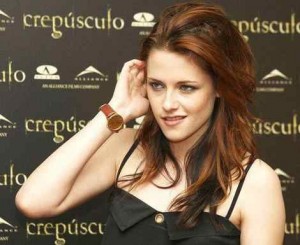 Seiko in the Movies: Talented actress Sigourney Weaver wore a Seiko Speedtimer in the 1986 movie, Alien. 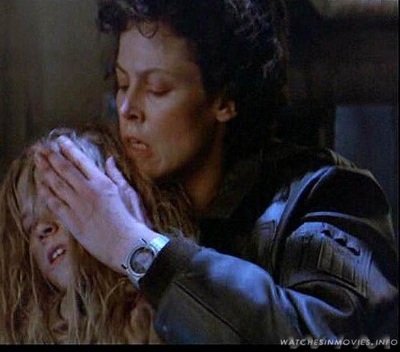 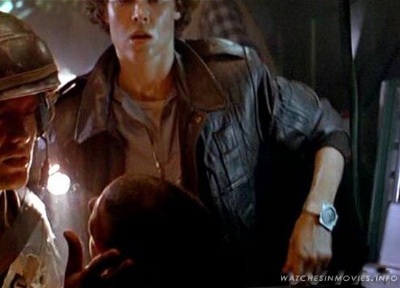 Meanwhile Ed Harris, one of the best actors in the world to not win an Oscar (he’s been nominated four times), is wearing a Seiko 6309-7049 Watch in the 1989 marine adventure movie, The Abyss. The movie, thankfully won an Academy trophy for best special effects. 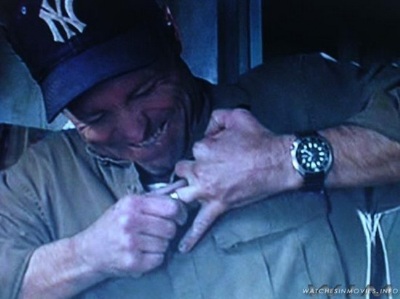