Sebastian Martinez Shirtless, Young, Gay or Girlfriend? So aside from our Latino zaddy Michel Brown who we wrote about yesterday, the other hot actor who is starring in the Netflix show The Marked Heart (aka Palpitos) is Sebastian Martinez. Specifically, he is playing the role of a mob boss who ordered the killing of a woman to get her heart transplanted to his ailing wife. Damn! South Americans really do know how to make their telenovelas, don’t they? 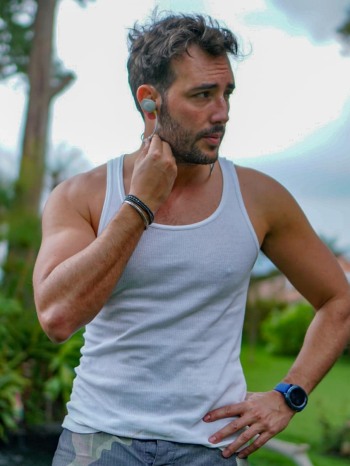 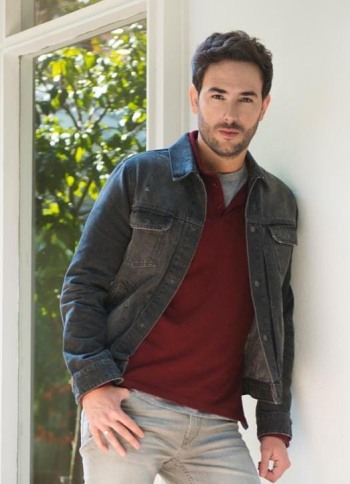 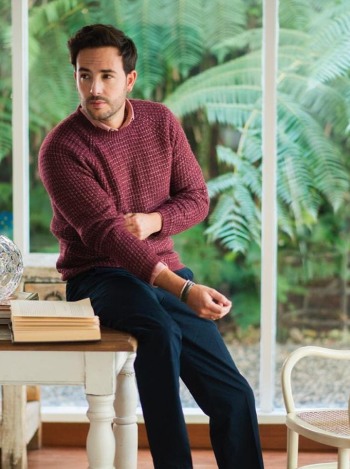 The 39-year-old actor is from Colombia and he’s been in the acting biz since 2000 when he appeared in the long-running Colombian daytime drama Padres e Hijos. He went on to star in 28 other TV shows including the second season of the Mexican telenovela where we see him dancing in his boxer briefs underwear with some dudes. Here are some screencaps from said scene which we, unfortunately, have to sanitize because of Grandma Akita’s silly rules which we still have to follow: 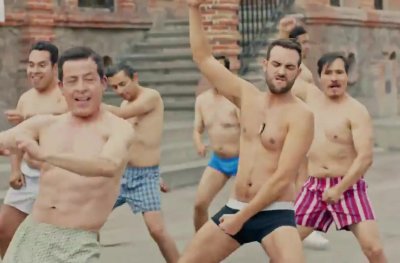 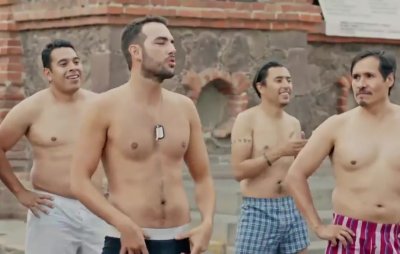 Sebastian Martinez Gay or Straight? He is straight and very much married to wife Kathy Saenz who is also in the acting biz. She is also a model and beauty queen who represented Colombia in the 1993 Miss International competition where he landed in 4th place (or 3rd runner-up). Anyhoo, here’s a photo of Sebastian and Kathy attending an industry event: 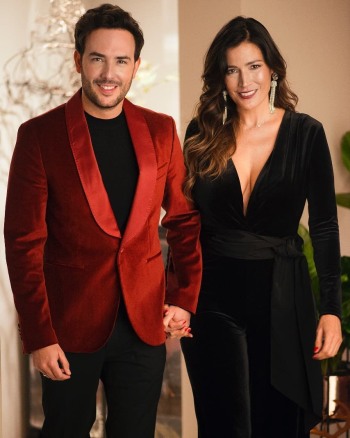 Sebastian Martinez Shirtless Photos. Here are more shirtless photos of the actor some of which we grabbed from his Instagram page. For more pics like these, follow him @sebastianmartinezn where he occasionally teases his thirsty fans with mirror selfies which makes headlines because they are kinda risque. 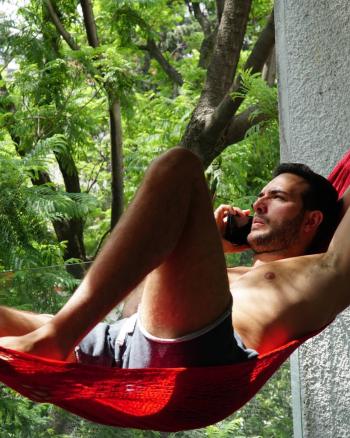 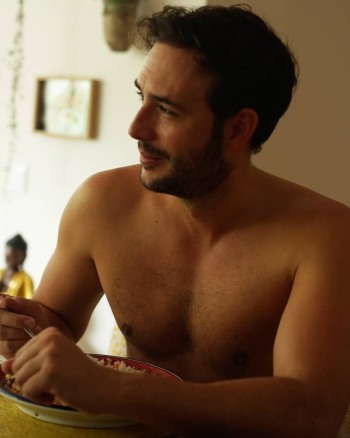 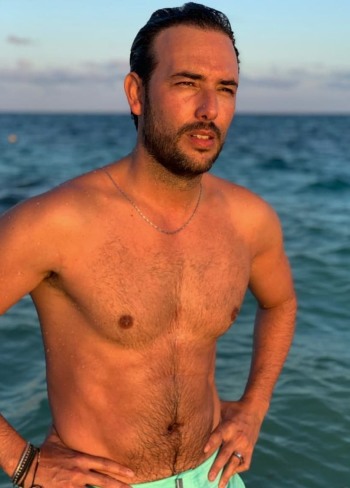 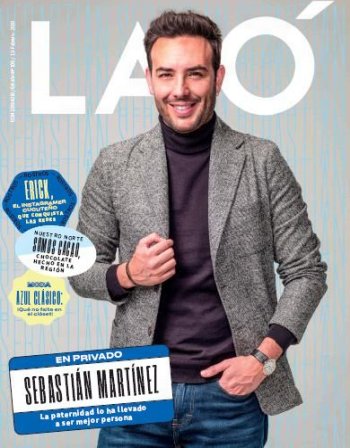 Sebastian is one of those actors who are blessed with ageless genes. Seems like he hasn’t aged that much since the photo below was taken about ten years ago. 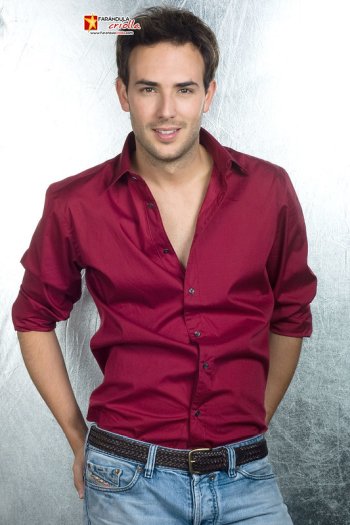