Sebastian de Souza Shirtless, Underwear, Girlfriend Photos. You’ve seen Sebastian as the mysterious teenager Matty Levan on the acclaimed British TV drama Skins, now you will see him on the upcoming BBC Three/Hulu series Normal People which is based on the best-selling novel of the same name by Sally Rooney. The actor will be playing the role of Gareth who, in the book version, is a prickly rich kid and the main female character’s sidepiece. Awww. Shouldn’t he be the main course?

But, seriously, how hot is this guy? 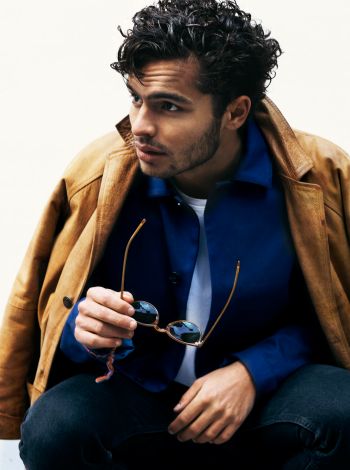 Sebastian de Souza Shirtless Photos. These pics are for the THOTs among us who love them their shirtless famous celebrities. We grabbed some of these images from the actor’s Instagram page which you might want to follow @sebastiandesouza. You actually should because he’s got a cool sense of humor. Would you believe that he described himself as “The Hobbit at the Misty Mountain” in the pic below? 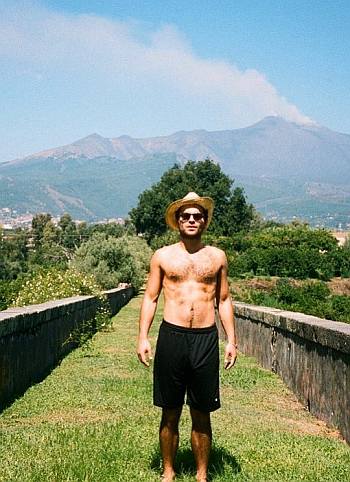 He does land on the hairy side of things which earns him a spot in our list of Hot Men With Hairy Chests. 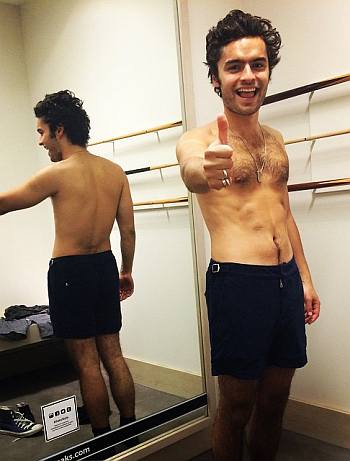 Another shirtless photo of our British hunk and, this time, he is chillin’ in his trailer in nothing but socks and a pair of boxers underwear. Is he wearing Fruit of the Loom? Looks like it but we ain’t 100% sure. 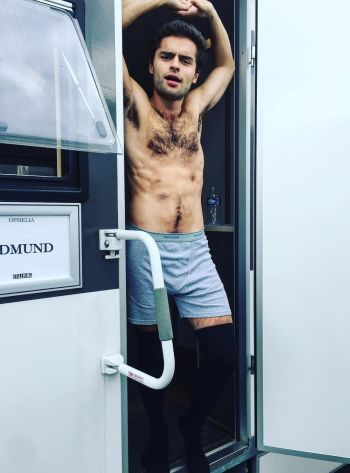 Is our Sebastian seeing anyone at the moment? Does he have a girlfriend? Is he gay or straight? Questions, questions, and more questions which we, unfortunately, do not have the answers to. It does not look like he is in a relationship now but we will update this post in the future when we find out more about the matter. For the time being, check out this smokin’ hot Sebby. 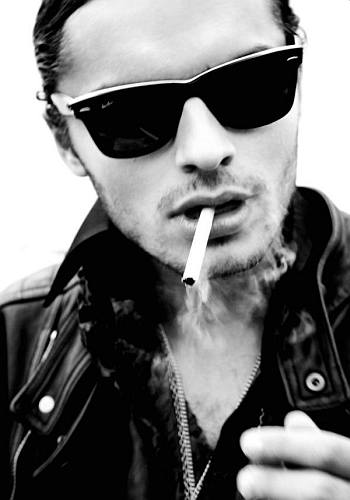 Oh wait, we saved the best for last, here’s Sebastian in his boxer briefs while chilling with his Skins co-stars on the set of their television show. 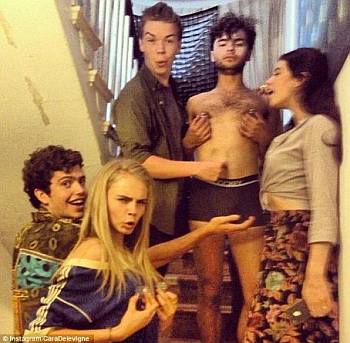