For those of you not yet familiar with the guy, Sean is a 24 year old social media star who, unlike his pals in the social media world, managed to get a working gig as an actor.

In other words, he ain’t just a social media star.  He is a legit actor too. 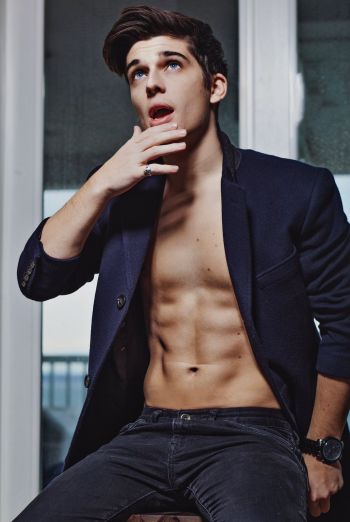 To date, Sean has 12 acting credits to his name on IMDB ranging from uncredited appearances in big projects like Angelina Jolie’s Unbroken and the LGBT movie Love Simon to playing the lead role in the 2016 comedy drama Mamaboy which co-starred Gary Busey. 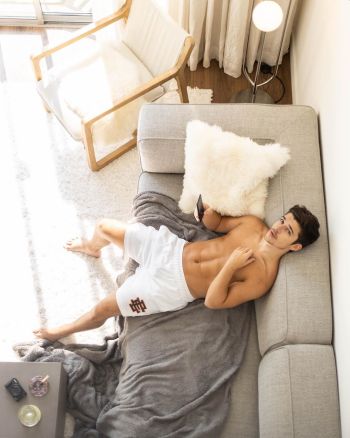 We have not seen the movie ourselves but here’s an IMDB reviewer mikehope44 singing praises to Sean’s first leading role: “As a fan I must say I thought Sean O’Donnell definitely delivered (both literally and figuratively) in his first lead role. He has a charming on screen presence and I thought he was not only funny in the comical scenes but also handled the more emotionally driven ones nicely as well. Taking on a role like this also shows he’s not afraid to play characters who are unconventional or put into unconventional situations which I think will definitely broaden the horizon for him as an actor. Looking forward to seeing what awesome characters he takes on next. I’m definitely on board for him.”

Well, get in line Mike because you ain’t the only one who’d like to get on board him. Wink. Wink. 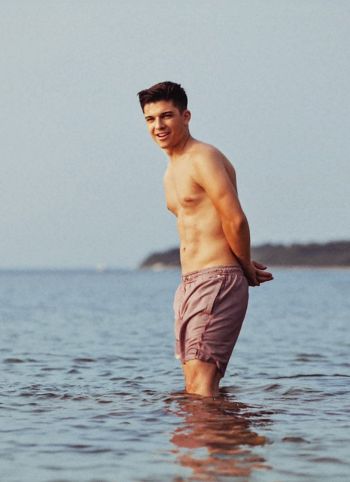 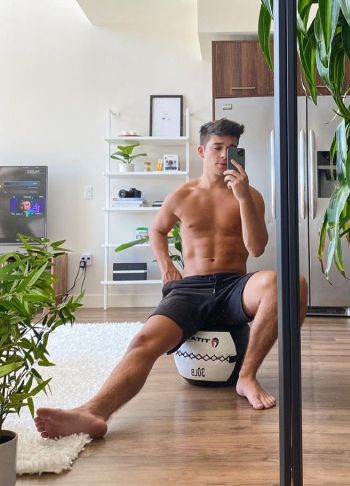 Sean O’Donnell Gay or Straight? He is straight and, in one of his Youtube videos, he introduced his girlfriend Isabel Wachtel to his fans. Here’s a screencap from said video: 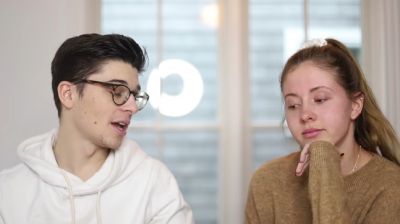 The young actor is an LGBT ally as he posted LGBT-supporting messages on Pride Month. 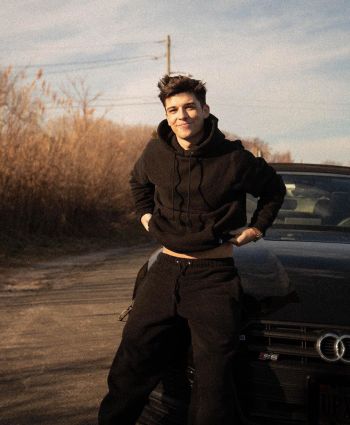 Hey, he’s going for the shirtless in jeans look! 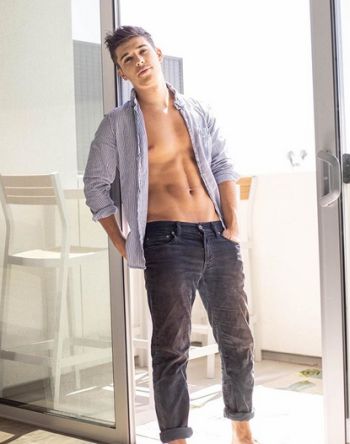 Oh, and he’s giving those guys who post on Guys With iPhones a run for their money. 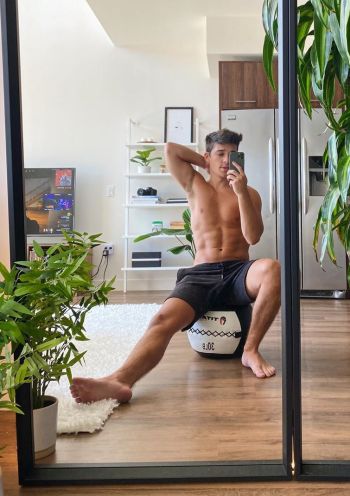 When it comes to underwear, it looks like Sean is a boxer briefs kind of guy. Want more men in boxer briefs? 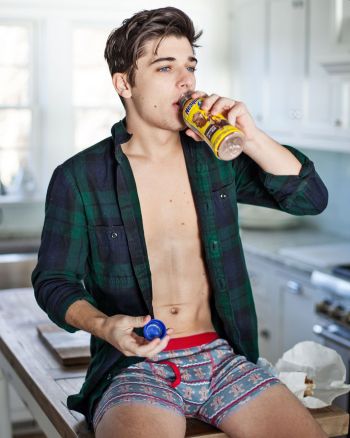 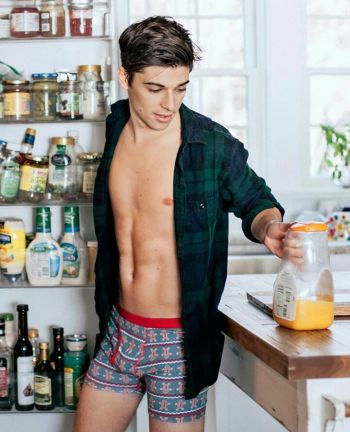