Scott Bakula Shirtless, Young, Golden Globe Award Update. Six years later, we are updating this post to bring you more shirtless pics of our favorite hairy Hollywood actor. But, more importantly, we’d not be doing our job here at Famewatcher if we do not note in this update that he actually won Golden Globe best actor trophy for his role as Sam Beckett in Quantum Leap. So, let’s start with his trophy, shall we? 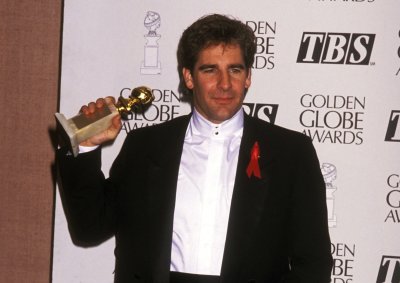 He’s been nominated five times for the Primetime Emmys too, four times for Quantum Leap and once for Behind the Candelabra, but he hasn’t brought home an Emmy yet. Maybe sixth times the charm, huh? Here’s a young Scott with Quantum Leap co-star Dean Stokwell. 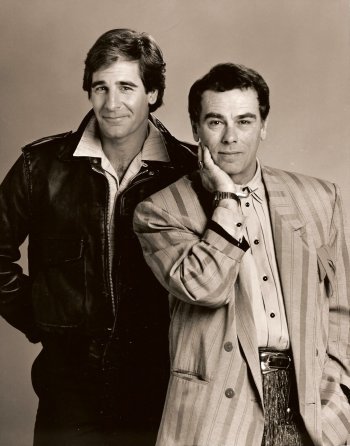 And here’s a photo of an even young Scott from his high school yearbook. For those of you wondering, he attended Kirkwood High School in Missouri whose famous alumni include actors Dustin Nguyen and Colin Donnell. 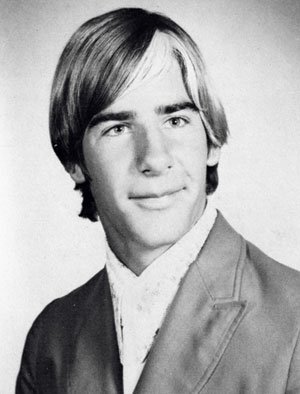 More shirtless pics of Scott because why not, no? 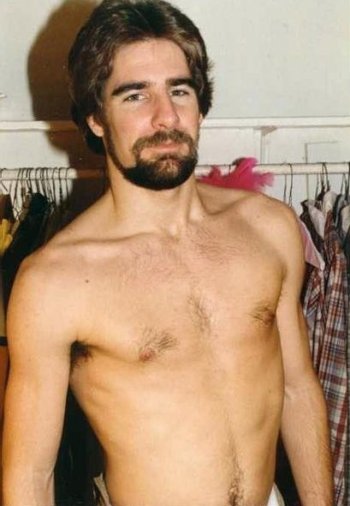 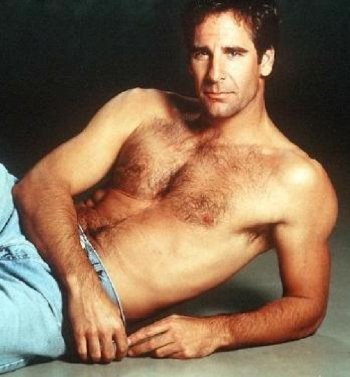 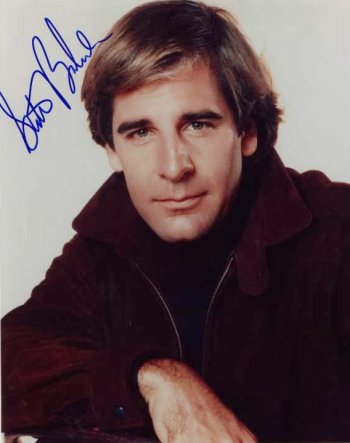 …..
Scott Bakula Shirtless and Underwear Photos (9 June 2015). Can anyone tell us the back story for the Scott Bakula underwear photo above? Is he posing for an underwear print advertisement? You’d think he is based on the way he is posing. On the other hand, would an advertisement hide the label of the product as Scott seem to be doing here? [Update: Sorry, we had to delete the pic.]

Chances are, Scott is posing for a magazine editorial. This is not the first time he did so in his undies as you can see in the next photo below from his Detour Magazine photoshoot. 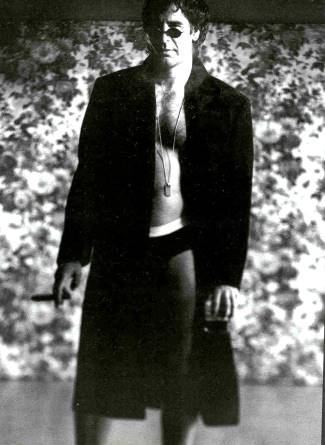 Apparently, back in the 1990s, our Scott also posed for the now defunct Playgirl Magazine. He is on the cover too! 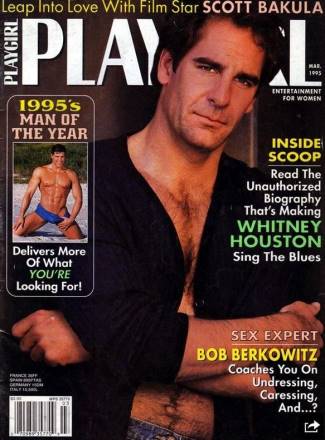 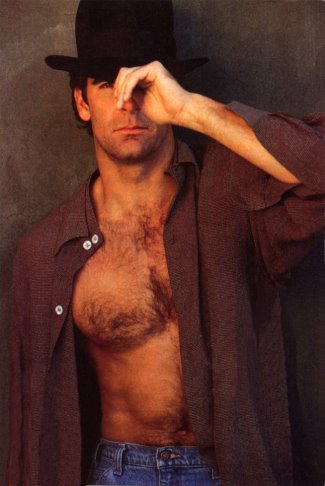 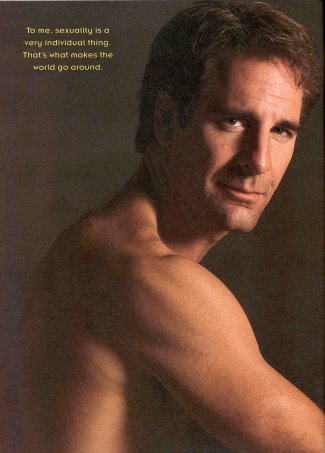 Screencap of Scott wearing blue briefs underwear from the TV show, Star Trek: Enterprise where he played the role of Captain Jonathan Archer. 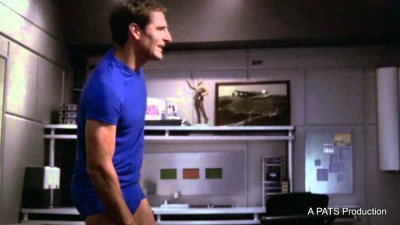 Is Scott Bakula Gay or Straight? He is straight and married to actress Chelsea Field. The couple have two sons, Wil and Owen. Here’s a photo of the couple attending the Emmys: 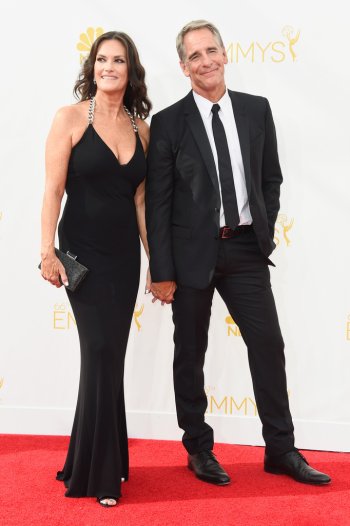 As an LGBT ally, Scott has no problem playing LGBT roles as he does in the HBO series, Looking. Here’s Scott making out with co-star Murray Bartlett. Update: Sorry, we had to delete the making out photo and replacing it with this one: 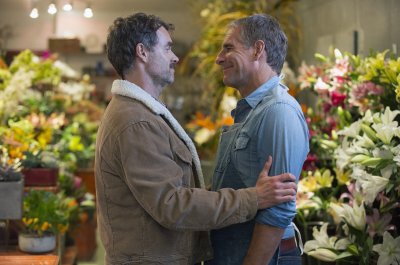 Apparently, he also played LGBT character in the TV-movie, Behind the Candelabra, as well as in an episode of his TV show, Quantum Leap. Oh, by the way, he doesn’t mind if you guys have a crush on him.

From his interview on Out Magazine which tattled about Cheyenne Jackson having a crush on Scott on Quantum Leap: “You know, I have all kinds of fans. I’ve certainly had a lot of gay fans over the years. I welcome that, and I’m grateful for the kind of career I’ve had that I’ve been able to do a lot of different things and reach a lot of different communities. As actors, that’s our great hope, that we’re universal and that we can move freely and easily and be accepted. It doesn’t work that way for everyone, and I’m appreciative of that. Certainly because of Candelabra and because of Looking, there’s a more honest acknowledgement from the gay community now. When young men pass me on the street now, they’ll say, ‘Hey, I really like you in Looking.’ Whereas, they might not have said that in the past. By saying it, they are acknowledging, I’m a young gay man and I appreciate the work you’re doing. I think that’s great, there’s an honesty and openness there that they feel comfortable to share that with me.”